Cardinal Bernard Francis Law, the archbishop in Boston who is widely known for transferring priests and protecting them from credible child sex abuse claims, is dead at 86 years old. 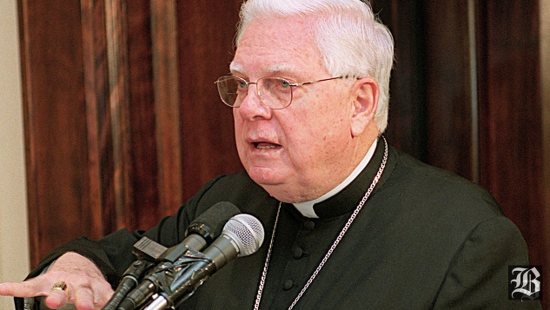 Law, considered a key figure in the church’s sex abuse scandal, resigned in disgrace in 2002. He was “deeply involved in the process of shielding and moving priests who had been accused of sexually abusing children,” according to the Boston Herald.

Attorney Mitchell Garabedian, who represented the victims of priest sex abuse and won multi-million-dollar suits against archdioceses that sheltered priests, said last night that with news in recent days of Law’s impending death, “Many of my clients have expressed that Cardinal Law represents all that was wrong with the Catholic church in allowing children to be abused at the hands of priests.”

“He was a typical supervisor who allowed the victims and their families to be destroyed, by turning his back on children in need of protection,” Garabedian said.

Although Law has said he is “indeed profoundly sorry,” there’s really no amount of apologizing that can make up for what he did. By covering up for abusers, he put more kids in danger than each of the offending priests themselves.

He was well known for his progressive ideals before his crimes were uncovered, but that isn’t the focus of his death, and that’s how it should be. None of his positive traits could make what he did right.

For all his brilliance, attainments and good works, Law’s legacy was tarnished by his handling of the scandal…

I am not one to celebrate anyone’s death, yet it’s also good to know that someone who did so much harm to generations of people won’t be around to hurt anyone else. So I agree with Barbara Dorris, executive director for Survivors Network of those Abused by Priests (SNAP), who said of survivors’ reactions to Law’s death, “I don’t think there’s going to be any great sadness.”

There is certainly no great sadness here. 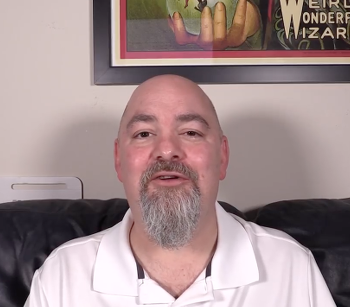 December 19, 2017
Watch Matt Dillahunty Explain Which Version of the Bible You Should Read
Next Post 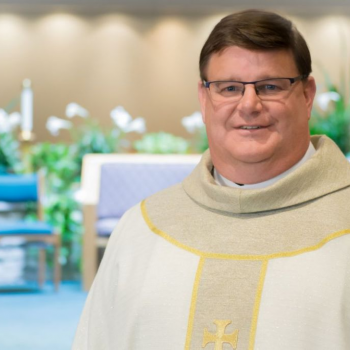