As I did last year, I’m going to avoid sharing the posts that received the most pageviews because it’s such a crapshoot. Things go viral for no rhyme or reason, and they’re not necessarily the posts I’m most proud of publishing.

So instead, here’s a list of the ten posts people spent the most time reading this year, beginning with the piece you stayed on the longest. It’s a much better reflection, I think, of the quality of posts on this site. 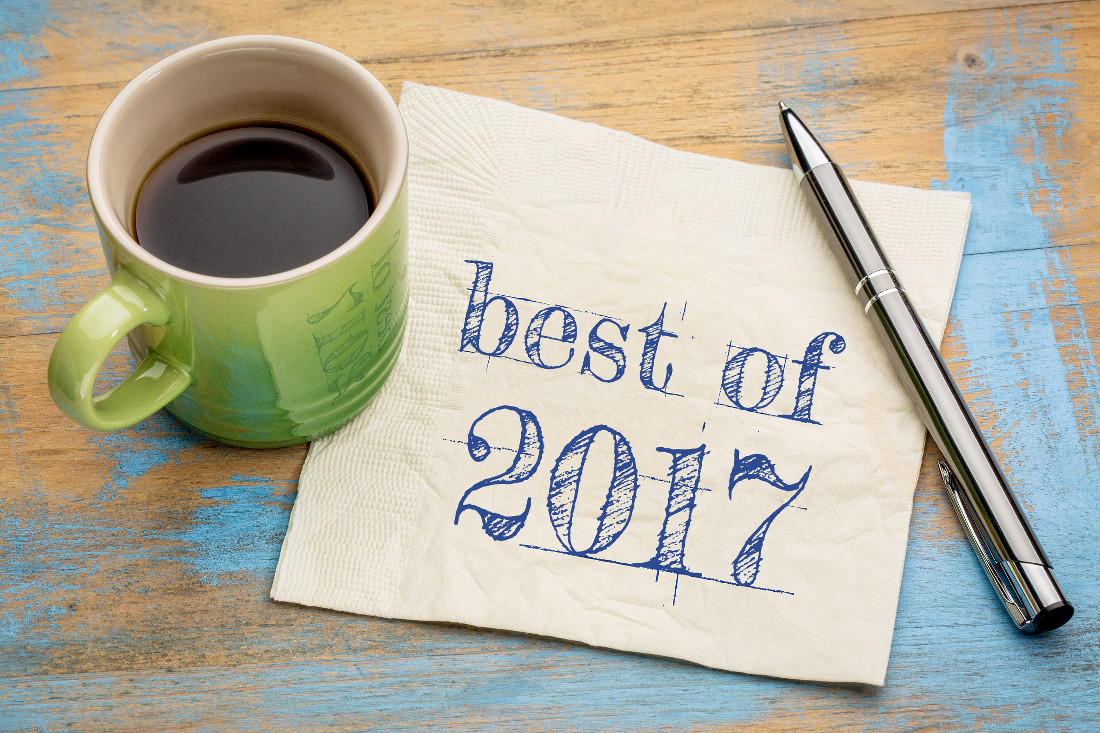 The only caveat is that at least 1,000 people had to click on it. (Otherwise, the one person who spent an absurdly long amount of time on a post that was a few lines long would take the top spot. I assume he fell asleep. I hope he’s okay.)

Four years ago, Lisa Wickern, a pharmacy technician from Minnesota, lost her 27-year-old son. She wrote this powerful essay about how she considered ending her own life in the aftermath.

The Freedom From Religion Foundation had been challenging the special perk offered to religious leaders, allowing them to deduct the cost of rent for their church-owned houses from their taxable income, since it didn’t apply to the heads of atheist groups. After one attempt that failed on a technicality, FFRF tried again… and won. The case will surely be appealed, but this time, a ruling will have to come on the merits. It’s a case to watch in 2018.

Amazon wants to build a second headquarters in a city that will give them the best perks. That led to a segment by John Oliver of Last Week Tonight discussing economic development and how cities can go overboard in offering tax breaks to companies hoping to get jobs and revenue in return. That doesn’t always happen, and Oliver used Ken Ham‘s $100 million Ark Encounter as an example of how companies can mislead local officials.

Atheists were planning to erect a statue of Clarence Darrow outside the Rhea County Courthouse in Dayton, Tennessee, where the Scopes Monkey Trial happened and where a statue of William Jennings Bryan was already in place. But before the big unveiling, one local Christian woman said on Facebook that the atheists would “get a nice surprise” when they visited the courthouse. It was a thinly veiled threat of violence. As it turned out, I found her phone number and gave her a call…

5) What Can We Learn from the Cancellation of the Global Atheist Convention? (November 22)

After a major conference featuring Salman Rushdie and Richard Dawkins had to be canceled due to a lack of ticket sales, I offered my theories as to why so many independently run atheist events were struggling to find an audience.

James Zimmerman never stood for the Pledge of Allegiance in school because he was raised as a Jehovah’s Witness and they have religious reasons for not participating in that ritual. His son has his own reasons for not saying the Pledge. Zimmerman wrote this essay to explain his long history opposing the pseudo-patriotic words and why he sympathizes with the argument that the Pledge is a violation of the Establishment Clause.

Conservative blowhard Matt Walsh wanted to show that his local library was kowtowing to some liberal agenda by having a male actor play the part of Little Red Riding Hood in a performance for children. Instead, his own ignorance was on full display when the participants of that production explained what was really going on.

A Creationist wanted to do research at the Grand Canyon but his application was rejected by park officials. Was this anti-Christian discrimination? Of course not. The officials said Dr. Andrew Snelling‘s application was full of problems — including the fact that the peer reviewers he said supported his research were all his Creationist buddies. The park’s own reliable experts added that this research wouldn’t contribute to any meaningful science.

A Christian woman wrote an emotional post about her son being gone… that made it sound like he had died. Nope. He was still alive and it was his wedding day. It’s just that he was gay and she couldn’t deal with it because of her faith-based bigotry.

Kayla Cox, an atheist who lives in a conservative community, offered some great suggestions for how to raise kids in a way that protects them from religious pushback and gives them a chance to explore their own views without any prejudice. 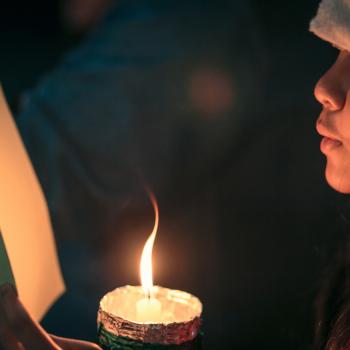 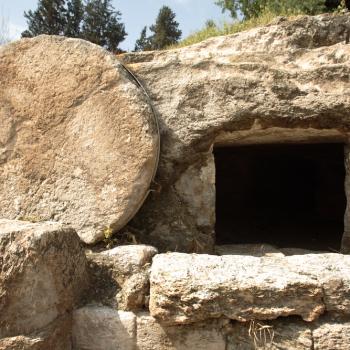 December 18, 2017 National Geographic Assumes Jesus Was Real in New Cover Story
Browse Our Archives
What Are Your Thoughts?leave a comment