If you were to visit the Father Jacques Marquette Shrine in Ludington, Michigan, you would see a monument with a large Christian cross. It went up in 1955, and the location was declared a Michigan State Historic Site in 1966, making it a public area. The city recently voted to spend $75,000 (of taxpayer money) to upgrade the Christian shrine.

All of this adds up to a potential constitutional violation since the cross could be seen as a promotion of religion. 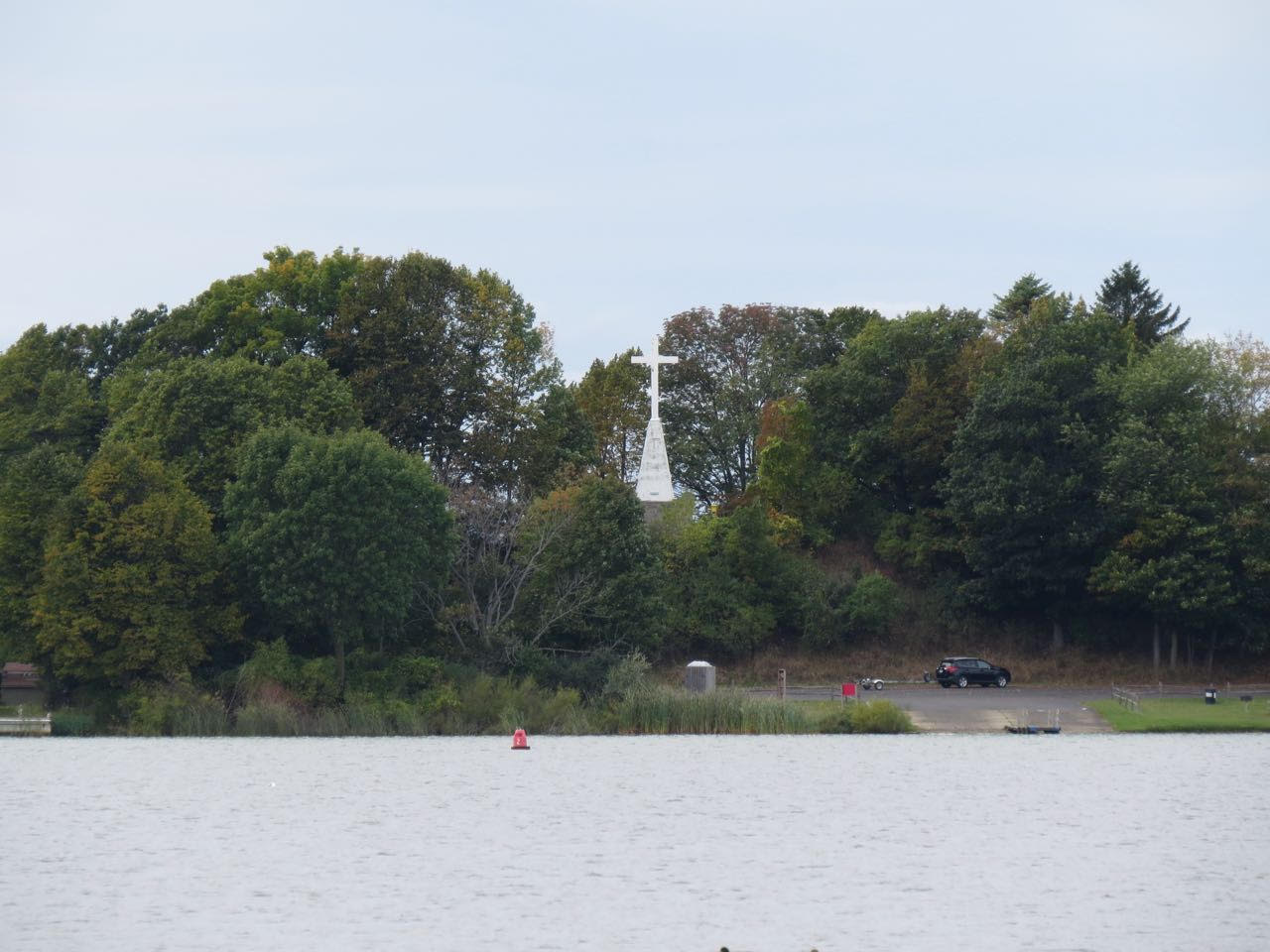 The Michigan Association of Civil Rights Activists (MACRA) sent a letter to the Pere Marquette Township Board of Trustees months ago calling for the cross to come down, suggesting there’s no historical justification for it.

In this case, [Pere Marquette Charter Township] has clearly established a religious purpose by maintaining a “shrine” on public property. With the large white cross, the PMCT is advancing the Christian religion over all other faiths and religion generally over non-religion. By combining the shrine, public park, and public boat ramp — all maintained with public tax dollars — the PMCT has excessively entangled religion and government.

MACRA and the complainant believe there is a narrow window of opportunity for a win-win solution. Because the cross itself is not historic in any way, and a contractor has already been retained to “demolish the existing shrine,” we recommend permanently removing the cross from public property.

Should the cross be restored as planned (or in any form), its presence on public land, maintained by taxpayer funds will likely result in legal action against PMCT seeking a court order to compel its removal. By voluntarily removing the cross now, the PMCT Board of Trustees will prevent costly litigation in the future.

There’s nothing wrong with honoring an explorer, even a religious one, but the cross is excessive and serves as a de facto Christian monument. So far, the city hasn’t responded, but MACRA’s Mitch Kahle tells me the city is still seeking legal advice.

***Update***: The Freedom From Religion Foundation has also written a letter to the Township.

***Update 2***: The location and name of the attraction has been corrected.

December 17, 2017
Queer Disbelief, Our Book About LGBTQ Rights and Atheism, Is Now Available
Next Post 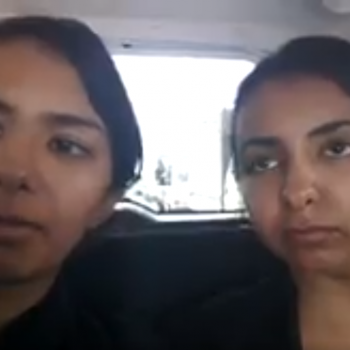