Florida Official Praises “Jesus, the Son of God” in Letter to Constituents

Miami-Dade (Florida) County Commissioner Javier Souto recently sent a holiday note to his constituents urging them to have a safe, happy winter.

At least that’s what he should have done. Instead, Souto sent everybody a note celebrating “the birth of our King, Jesus, the Son of God.” 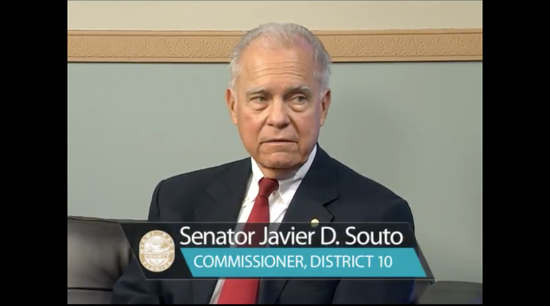 Turns out the letter wasn’t celebrated by the Jews in his district.

Joan Schaeffer, who is Jewish and a longtime homeowner in Souto’s district, said the commissioner’s letter left her in tears. “I was very angry. And I cried,” said Schaeffer, a semi-retired social worker and former volunteer president of Temple Israel of Greater Miami. “I just feel so sad that somebody who supposedly represents me would do something that hurtful to my and my people.”

The ACLU also said the letter was “inappropriate,” though that seemed to be the extent of their criticism. Assuming it was an honest mistake on the part of Souto, who’s so ignorant he thinks everyone turns into a Christian this time of year, there’s no reason to file some formal complaint (or a lawsuit). You hope he learned from his mistake and this was a one-off problem.

But it’s baffling that people like Souto don’t have the self-awareness to realize a letter sent to constituents on county stationery isn’t the place to proselytize. 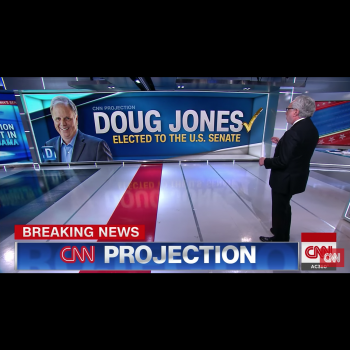