The Australian Royal Commission’s public inquiry into child sex abuse in the country, which previously found the Archdiocese of Melbourne “dismissed or ignored” allegations of sexual misconduct involving young children, has issued its final report calling on the Church to review its position on celibacy. 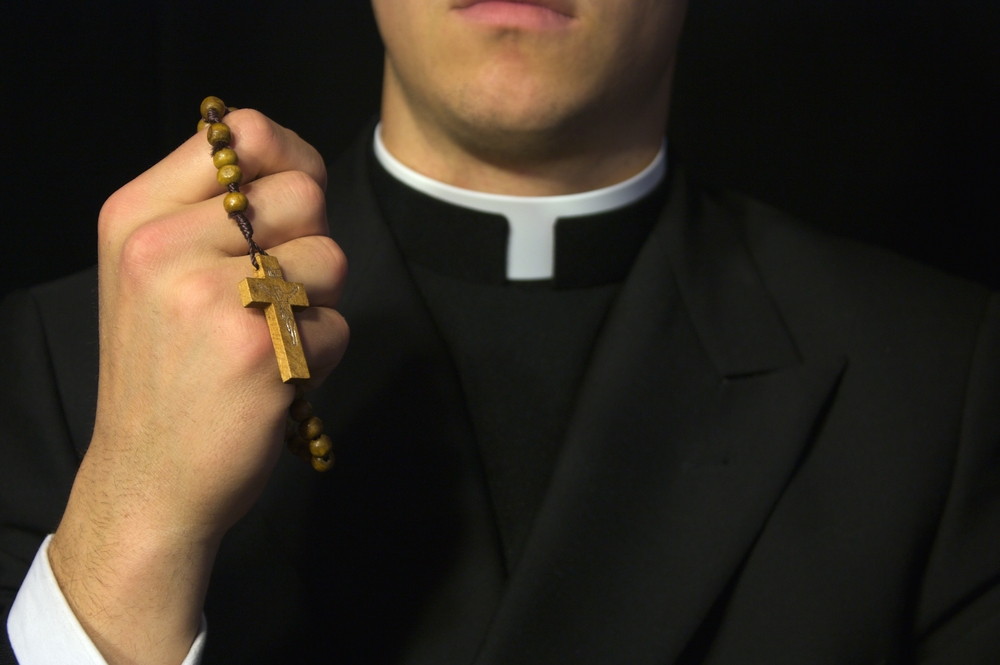 The newest report contains 400 recommendations on how to fix the longstanding problem of child sex abuse in the Catholic Church, and one of them is an overhaul of celibacy requirements based on monastic tradition.

The final report on Friday urged Australian Catholic bishops to petition the Vatican to amend canon law to allow priests to report such disclosures.

I think the report has it exactly right. Celibacy is certainly not causing people to molest children, but combined with several other factors — including a stigma associated with homosexuality, a history of abuse of power within the Catholic Church, and more — it doesn’t make anything better. It’s one of many areas in which the Church needs to step into the 21st century.

There has already been some pushback on the recommendations from people within the Catholic Church. Archbishop Denis Hart, the president of the Australian Catholic Bishops Conference, rejected the recommendation that religious officials should face criminal charges if they fail to report sexual abuse disclosed to them during confession. As for the celibacy rules, he said that’s up to the Vatican to decide.

“The seal of the confessional, or the relationship with God that’s carried through the priest and with the person, is inviolable,” he said.

On the call for voluntary celibacy, he said it was up to the Vatican to decide. “It’s a discipline which the church can change,” he told Fairfax Media.

But Sydney’s Catholic Archbishop Antony Fisher told reporters that child sexual abuse was “an issue for everyone, celibate or not”, saying the problem also occurred in families and institutions with non-celibate clergy.

Fisher is partly right. As I mentioned before, sexual abuse is present in instances when celibacy is not an issue, so it’s not the sole cause of the problem here. But the Royal Commission’s job was to identify the numerous factors that have led to such a widespread, devastating problem and recommend how to fix it. This is just one of many issues that, when combined, have resulted in children being harmed over many generations.

Now that we have a more solid grasp of the problems and what’s causing them, it is the responsibility of the Church to get its house in order. 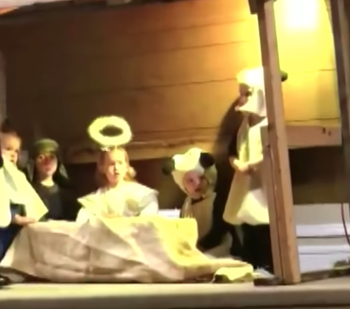