How that stops people from voting all day, I have no clue, but #ChristianLogic never has to make sense…

Swanson made the remarks yesterday on his radio show:

Swanson, as usual, didn’t explain why sexual deviancy, as he sees it, would stop people from voting for the conservative Christian candidate especially when they had no problem voting for Donald Trump a year ago. If anything, you’d think deviants would get fully on board with the guy who has a predilection for little girls. 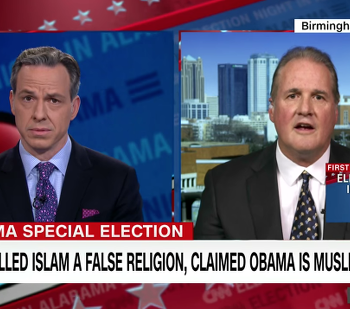 December 15, 2017
For a Moment, Let's Sympathize With Roy Moore's Ignorant Spokesman
Next Post 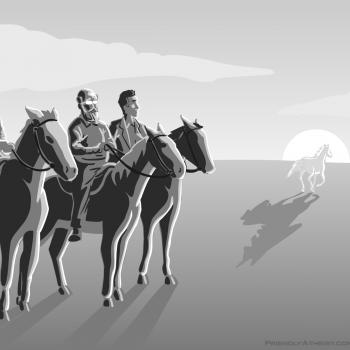