Conservative Legal Group Lies About Why Atheists Dropped Their Own Lawsuit

While we’re talking about the Johnson Amendment repeal, let me bring up one other story about Donald Trump‘s effort to allow pastors to tell their congregations who to vote for without losing their churches’ tax exempt status. 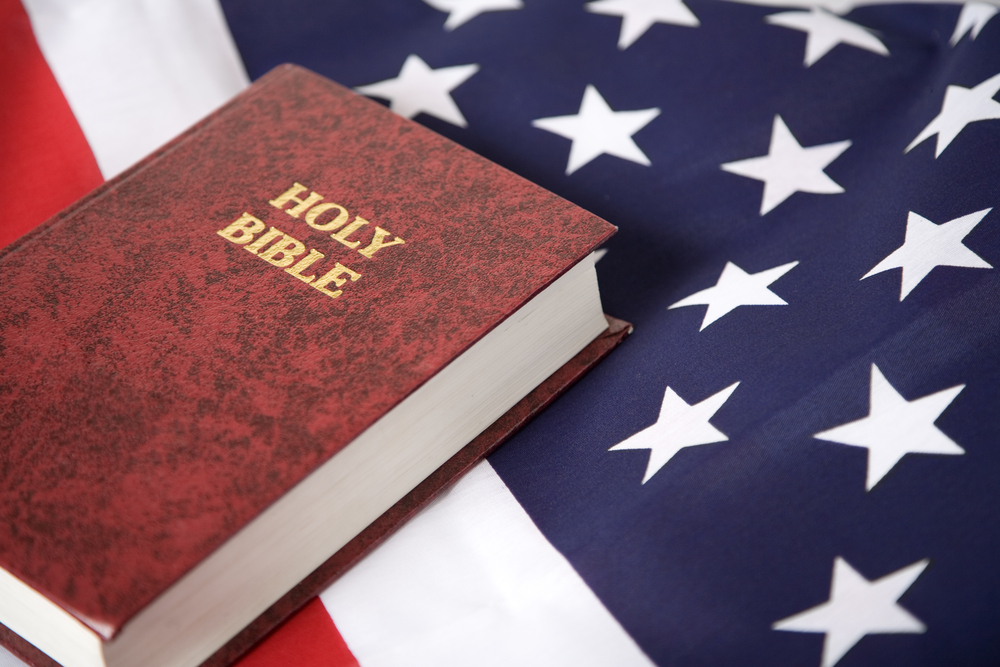 Back in May, Trump signed an executive order supposedly weakening the Johnson Amendment.

The problem was that his executive order lacked any real bite. It told the IRS to “not take any adverse action” against churches whose pastors played politics from the pulpit, but the reality was that the IRS wasn’t doing that to begin with. For reasons that included higher priorities elsewhere and an already overextended staff, they hadn’t revoked any tax exemptions even when pastors begged them to do it (so that they could sue the IRS and overturn the Johnson Amendment through the courts).

In a way, Trump’s order amounted to religious favoritism on the part of the government because he was giving churches permission to tell members how to vote, while non-profit groups like the Freedom From Religion Foundation (which cater to atheists) were still forbidden from doing the same thing.

That’s why FFRF filed a lawsuit against the Trump administration the same day as that signing ceremony saying that Trump was “violating [their] equal protection rights and favoring church groups over secular groups, in violation of the Establishment Clause.”

Donald Trump might be surprised to hear that… But that’s what the government was arguing: They wanted FFRF to go away on the basis that Trump lied about the power of his own executive order.

For that reason, FFRF announced this week that they would drop their lawsuit.

“By filing an amended complaint we were able to get into the record Trump’s continuing and misleading braggadocio over the effect of the order,” says FFRF Co-President Annie Laurie Gaylor. “We did not accept that the government was saying one thing, while Trump was saying another. We’re pleased we got the DOJ to reiterate its position twice in a court of law.” The DOJ argued in its filings that FFRF “misunderstood the executive order,” but, notes Gaylor, “clearly it is Trump who misunderstands both the order and the extent of his power.”

To put that another way, there was no reason to sue over Trump’s executive order since his own Justice Department said it didn’t do anything. (Anyone looking for a Johnson Amendment repeal would have to look to Congress.)

And yet if you look at the website for Becket, the conservative legal group defending the other side of this issue, they’re acting like they won some major victory for Christians.

Last night, and for the second time in a row, a group of pastors defeated a lawsuit by militant atheists that demanded the IRS control the internal religious teachings of houses of worship. The atheists — Freedom From Religion Foundation (FFRF) — dismissed their own lawsuit, giving up before the court had a chance to rule against them…

[Attorney Daniel Blomberg said:] “FFRF is running away again, and this time for good — in federal court, you don’t get a third bite at the apple. Which is great news for pastors, priests, rabbis, and imams who want to preach their faith without IRS censorship. The pulpit is one place where a little more separation of church and state would go a long way.”

That last line has to be a joke. Blomberg is suggesting the IRS not punishing churches is “more” church/state separation, but what the Johnson Amendment repeal would do is turn churches into fundraising arms for political parties. It would merge church and state, not keep them separate.

In any case, Becket is pretending they’ve won a case when the government has already made clear their side is full of shit.

FFRF didn’t dismiss their own lawsuit because they were going to lose. They dismissed it because the people they sued said Donald Trump’s executive order didn’t do the stuff Trump said it did. FFRF attorney Andrew Seidel even said as much the day after they filed the lawsuit:

“If Trump’s lawyers want to march into that courtroom and tell the world and President Trump that this order doesn’t do anything, we would consider that a win,” Seidel said. “But given his statements and the very clear message he communicated to churches, we don’t think that’s what’s going to happen.”

The caveat was unnecessary. Trump’s lawyers did exactly that.

Becket also says FFRF “ran away” from another lawsuit against the IRS. But that’s a lie as well. In that case, FFRF sued saying the IRS wasn’t investigating churches that violated the Johnson Amendment. The IRS eventually told them they would do their jobs and enforce the law — so FFRF took them at their word and dropped the lawsuit with the understanding that they had the right to sue again if they didn’t feel the IRS was fulfilling that promise.

That’s not running away. That’s a victory by another name.

And Becket is also wrong to say “pastors have permanently fended off FFRF” since FFRF can resume these lawsuits at anytime if the IRS isn’t doing its job or Trump’s executive order magically starts doing the stuff he claimed it did.

When will the people at Becket follow their own holy book and stop lying? 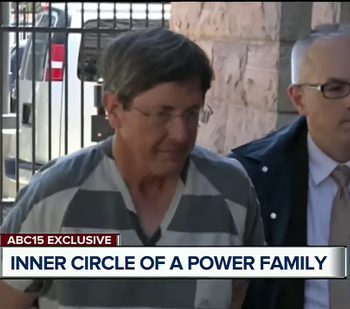