There Are No Atheists in Foxholes (Debunked) December 13, 2017 Hemant Mehta

There Are No Atheists in Foxholes (Debunked)

There’s a longstanding belief that when atheists face imminent death — in the middle of a war, in a hospital, during a natural tragedy, etc. — they will surely “find God” for comfort.

We know that’s not true and YouTuber Stephen Woodford explains why in detail in this video.

And we could also flip this nasty accusation the other way. Imagine if we said the very existence of foxholes suggests that religious soldiers don’t really put their faith in God because they seek a form of natural protection against incoming fire. They don’t really believe God will protect them, do they?

It would be unfair to suggest those soldiers aren’t truly devout. But how is that any different from the claim so many religious people make about atheists? 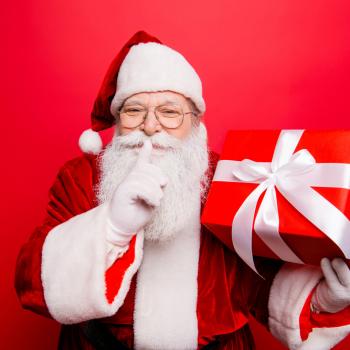 December 13, 2017
Here's How To Tell Your Kids About Santa (Without Lying To Them)
Next Post 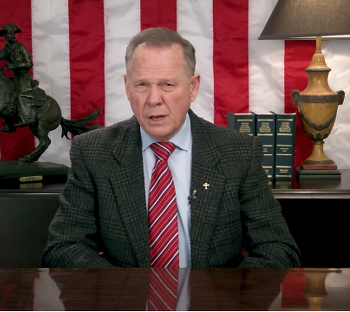 December 14, 2017 Roy Moore Longs for Theocracy in Non-Concession Speech
"The King James (VI &I) bible was written by a British sovereign under sway of ..."
BeaverTales II - ✓ᵛᵉʳᶦᶠᶦᵉᵈ Podcast Ep. 397: Interview with Dr. ..."
"I see what you did there..."
Joe_Buddha School’s Mask Mandate is a “Satanic Ritual,” ..."
"i don't like my daughter's mother but i am still in awe of her for ..."
crackerMF Tim Barton: A New Dad Just ..."
"Well, consider what Satan usually gets accused of by the Biblicals. All of it put ..."
Kevin R. Cross School’s Mask Mandate is a “Satanic Ritual,” ..."
Browse Our Archives
What Are Your Thoughts?leave a comment