Christian Right Leader: The Sexual Revolution is to Blame for Sexual Harassment

Focus on the Family ought to be renamed Focus on Your Sex Life since that seems to be their primary scapegoat for everything wrong in society, including all the sexual assault scandals we’ve seen in the news lately. As if abuse didn’t exist, at any time, until society normalized non-marital sex. 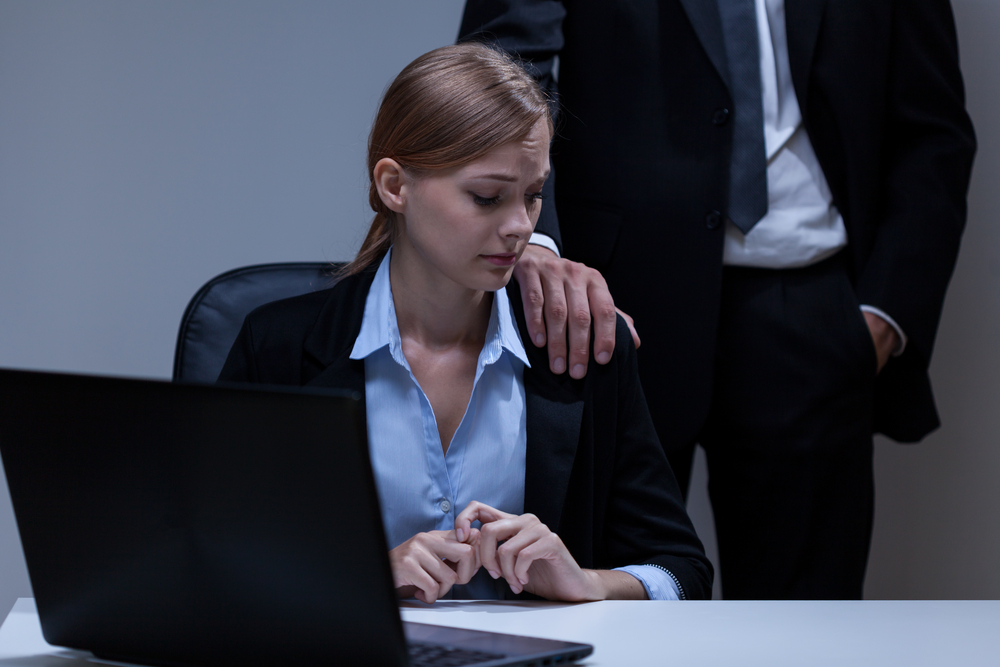 … from the school house to the state house and especially the court houses of America, the powers that be have mocked, marginalized and sometimes even made it illegal to teach moral clarity to our children.

Instead, we’re told that morality is subjective – what’s right to me may well be wrong to you. Back off, buster! Who are you to judge me?

Interestingly, Harvey Weinstein was eleven-years-old in 1963 when the Supreme Court declared state-sponsored Bible reading in public schools unconstitutional. In fact, many of the individuals who have been cited recently for harassment and assault came of age in the midst of the ongoing Sexual Revolution. At a time when a hormone-raging adolescent most needs to hear straight lessons about limits, culture was preaching liberation.

Let’s set aside the fact that Weinstein is Jewish, so the Christian values that Daly believes in wouldn’t have been taught to him anyway. Using Daly’s logic, every person who grew up in that cesspool of immorality ought to be a rapist by now — but they’re not. (As they say, correlation does not equal causation.)

If anything, the sexual revolution has done a better job of emphasizing the importance of consent than “traditional values” ever did. In fact, it was during the sexual revolution that marital rape was finally recognized as a crime, criminal courts started taking domestic violence more seriously, and the Equal Pay Act was passed.

What has Daly’s brand of fundamentalism accomplished for women? It’s convinced them that only by marrying and having children are they able to fulfill their highest purpose, it’s encouraged them to stay silent about abuse to protect the reputation of their churches, and it blames them for their own assaults by placing the blame on their “immodest” clothing.

If Daly is so concerned about rampant rape culture, a better approach would be to clean house within his own tribe. Churches are hot spots for abusers, and denying this problem makes Daly look like a hypocrite of biblical proportions. 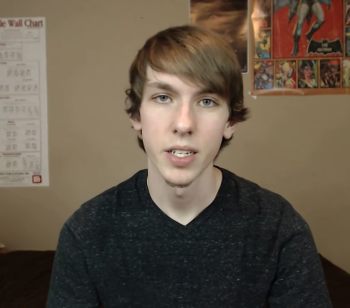 December 9, 2017
Listen to This Atheist Talk About How He's Handling the Loss of His Grandmother
Next Post