A devastating wildfire ripped through their state and destroyed their home, leaving only the chimney and a porcelain Nativity scene in the rubble. Instead of asking why God allowed the natural disaster to destroy the house, they said God saved the statue “as a reminder to let go and move on with your life.” 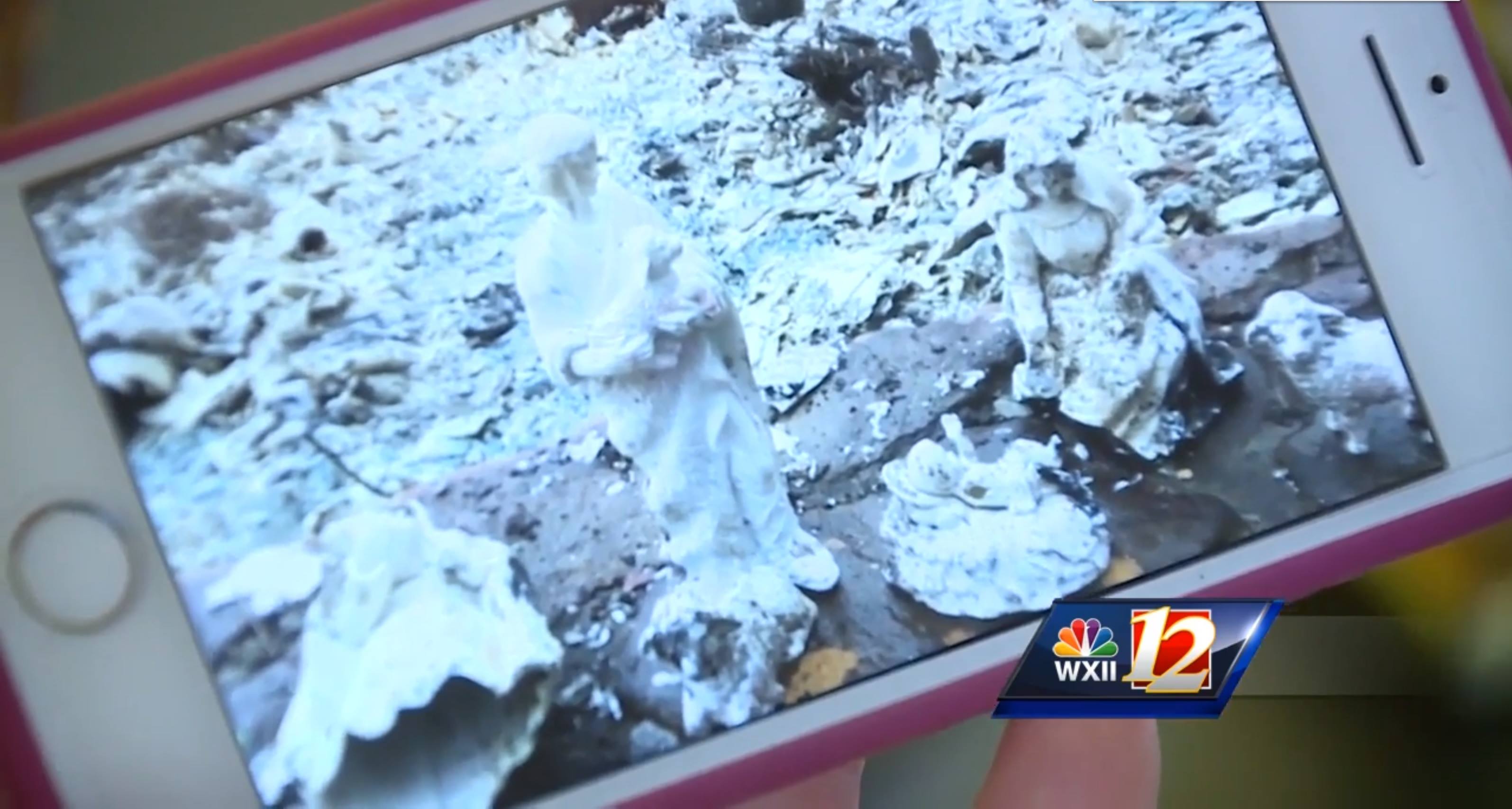 Ray and Tammy Hand lost their family’s home a year ago in the Gatlinburg fire in Tennessee, which killed at least three people, but they say God was actually in control the whole time. In fact, said Tammy, “You can see his hand in everything that has happened.”

For years the Hands spent summers and holidays at the home, which belonged to her parents who both passed away suddenly.

“As I was going through the rubble I was very angry at all the memories we lost and all the time that was wasted and the sorrow of my family,” Tammy said.

Tammy would soon to find a nativity scene — one of just a few things that survived the fire. She said she doesn’t understand how a fire that was 1400 degrees destroyed her whole home, but didn’t destroy the porcelain set.

“(God) gave me this as a reminder to let go and move on with your life,” Tammy said.

It’s perfectly acceptable for someone to use symbols to inspire them, but let’s talk science for a second. Porcelain is forged by heating materials in a kiln to temperatures between 2,200 and 2,600 degrees Fahrenheit. Even porcelain enamels, coating non-porcelain items, are not affected by “abrupt and severe temperature changes.”

“Porcelain enamels have the ability to withstand intermittent or prolonged heat without changing physical, chemical or appearance properties.”

Porcelain tiles are actually preferred over linoleum because they can withstand higher temperatures, according to Hunker.com.

The melting point of the mullite, which helps porcelain maintain its shape and integrity, is 2,400 Celsius [4,352 degrees Fahrenheit].

Considering the average house fire burns at only 1,100 degrees Fahrenheit, it’s not all that surprising the statue survived.

Tammy may not “understand” how a fire burning at 1,400 degrees Fahrenheit could burn everything but the Jesus statue and the chimney, but this is definitely not supernatural. 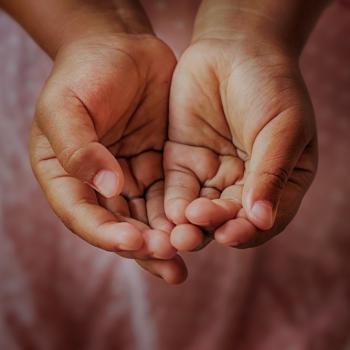 December 9, 2017
If the GOP Really Cared About Jesus, They Wouldn't Be Screwing Over the Poor
Next Post