In the Trump Era, Says Theologian, We Need to Be Saved From Jesus, Not By Him December 8, 2017 Beth Stoneburner

In the Trump Era, Says Theologian, We Need to Be Saved From Jesus, Not By Him

I’m not a fan of the No True Scotsman fallacy — it’s not my place to determine whether or not someone is a True Christian™ based on whether their faith looks like mine. Rather, I differentiate between healthy Christians and toxic ones. The healthy Christians, in a nutshell, don’t try to abuse the law in an effort to force their faith on others. Toxic Christians, as we all know, live to do just that.

It’s a little baffling that both healthy Christians and toxic ones draw inspiration for their ethics from the same collection of writings: the Bible. Some argue that the “good” Christians would still be decent people even without faith. I could say the same about the toxic people, too. 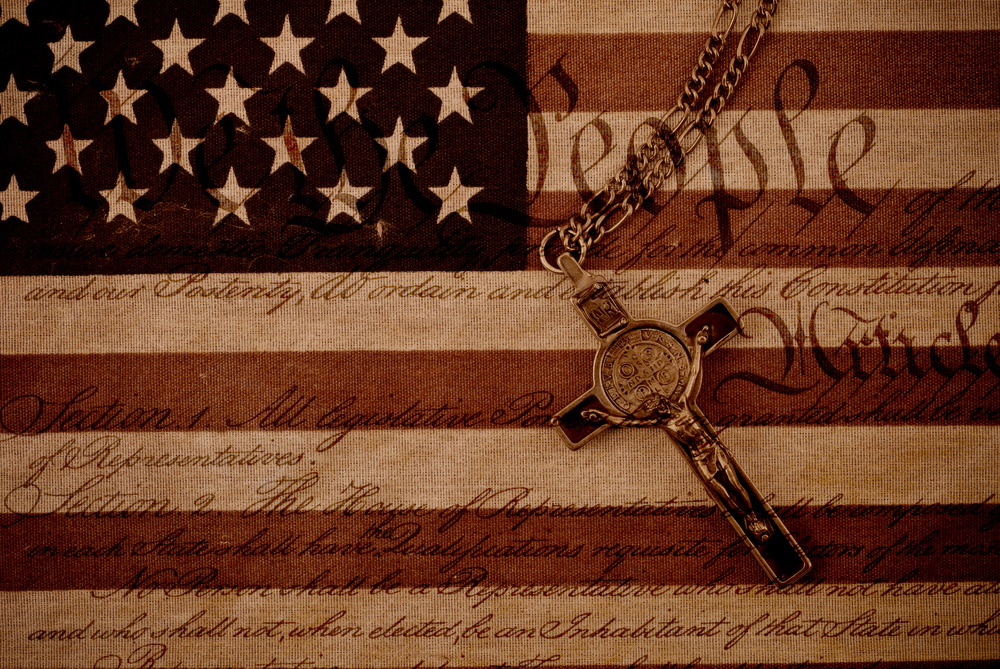 But toxic religiosity is all over the news lately, and in the wake of dangerous fundamentalists taking over the government, theologian and scholar Sarah Woods issued a warning about what we face and how we can stop it.

Thanks to those who cite the Bible as their primary source of moral authority, we are presently under grave threat of nuclear war, financial collapse, irreversible environmental damage, forced pregnancy and childbirth, preventable crimes, injuries, and illnesses, the gutting of our public schools, and many more horrific outcomes. The Bible-believers agenda, Donald Trump’s agenda, cannot advance without the Bible. We need to start depriving them of oxygen, and that means letting them have the Bible – all of it. Let them own the entirety of scripture, including their embrace of Biblical sanctions of slavery, infanticide, rape, and genocide.

If we must choose between rescuing the Bible or our country and world from Christians, let’s please choose the latter. We are living in a time when we more urgently need to be saved from Jesus than by him. The progressive Christian agenda can advance without the Bible. Therefore in this moment of grave peril, I implore all good and decent Americans, including those who embrace the most exemplary Biblical ethics to #BoycottTheBible.

If the “progressive Christian agenda” refers to religious freedom and equal rights, then I agree with Woods that it can advance without the Bible: one need not be Christian to support those values. While I certainly understand where she’s coming from, the solution to a healthier society is not to #BoycottTheBible. The Bible isn’t necessarily the problem; it’s the scapegoat. It’s what the Christian Right points to when justifying their awful policies, because their base won’t question what they do as long as there’s a chapter and verse included in the reasoning. We need to #BoycottTheocracy and work to put more progressive politicians in office.

December 8, 2017
Couple That Vowed to Divorce if Australia Passed Marriage Equality Won't Do It
Next Post 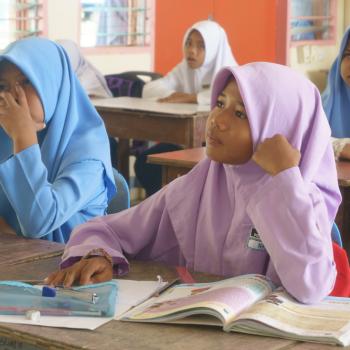