If there’s one phrase that is already overused in just one year of Donald Trump‘s presidency, it’s “truly historic.” Virtually everything Trump has done is “historic” in that it’s completely unprecedented. His latest stunt is declaring Jerusalem as Israel’s capital and declaring to move the United States embassy to the holy city from Tel Aviv. 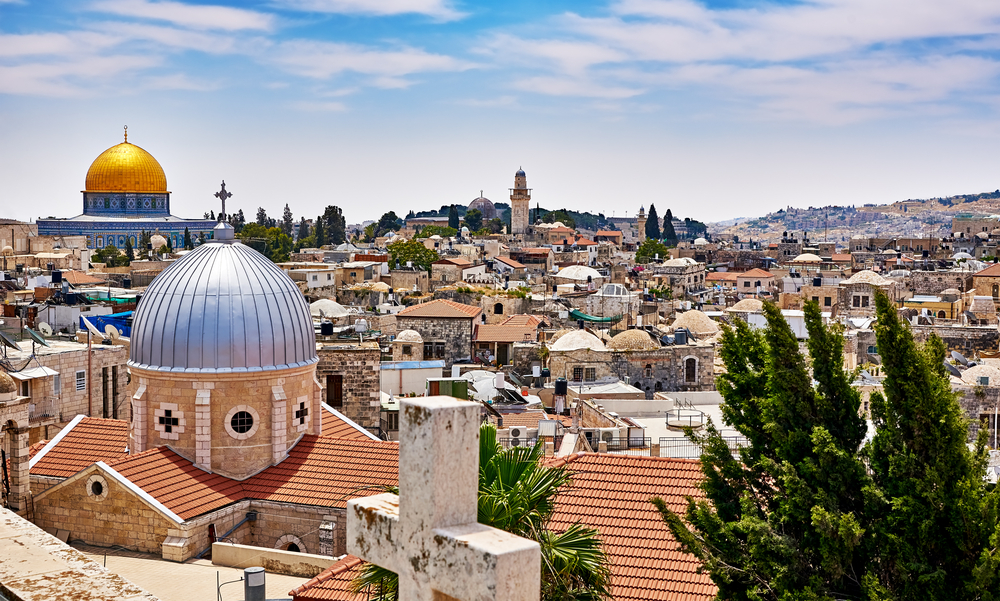 Writing for Haaretz, an Israeli newspaper, Noa Landau describes how Christians and Jews alike are united in their message for Trump: Don’t do it.

Calling on Trump not to change the status quo of the city that bears historic and religious significance to Christians, Muslims and Jews alike, the clerics told Trump that “the Holy City can be shared and fully enjoyed once a political process helps liberate the hearts of all people, that live within it, from the conditions of conflict and destructiveness that they are experiencing.”

The heads of churches implored Trump to take more time to reconsider the significant change in American policy on the contested city, and shared with him that they have been “following, with concern, the reports about the possibility of changing how the United States understands and deals with the status of Jerusalem.”

This decision will likely affirm the evangelicals who believe that Trump was hand-picked by God to regain control of the Temple mount, thus hastening the return of Jesus Christ: an event they have been preparing for for their entire lives. Rebuilding the fallen temple is the event that will enable all the prophecies of the Book of Revelation to take place.

With the End Times supposedly around the corner, this gives the Right even less reason to care about climate change or human rights. What happens now, evangelicals believe, is the next defining moment of history since the resurrection of Jesus Christ. 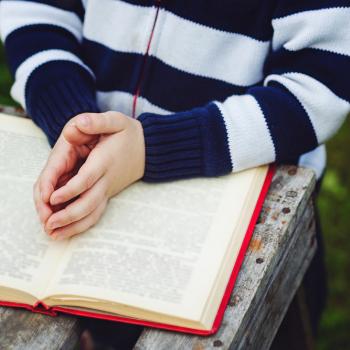 December 7, 2017 Many Taxpayer-Funded Schools Are Indoctrinating Students With Christian Lies
Browse Our Archives
What Are Your Thoughts?leave a comment