Babu Gogineni, a former director of the International Humanist and Ethical Union, is also an excellent debunker of psychics and charlatans in the media, kind of like a South Asian James Randi. One of his recent takedowns has now gone viral and it’s a joy to watch.

To make sense of the clip you’re about to see (since it’s in the language of Telugu), here’s what you need to know: The channel ABN Telugu brought on two “pranic healers,” Chandrashekar (the man) and Swarnamala (the woman). Pranic healing is the pseudoscientific idea that energy can heal your body’s problems, “Healers” often charge a lot of money for classes in which they show people how to use their own energy to take care of their loved ones even though, in reality, they’re just selling false hope. These two “healers” in particular were promoting what they called “No Touch No Drug Therapy” in which they cured people of their problems over the phone.

Good thing Gogineni was there as the voice of reason.

When the anchor asked Chandrashekar how he could cure patients over the phone — since they were anonymous and far away — he responded by saying there was a magical way to direct the energy toward a specific person. (It’s the same bizarre reasoning put forth by people who pray for strangers.)

Gogineni stepped in at this point and said there was no way they could heal people over the phone — and that they couldn’t heal people near them with “energy” either. And then he casually noted that men of Chandrashekar’s age, especially in South Asia, tend to have high blood pressures. He wondered if Chandrashekar suffered from that problem as well. He said no.

That’s when Gogineni brilliantly whipped out a blood pressure monitor — something even the producers didn’t know about — and asked if he could check. Chandrashekar never saw it coming. Seconds later, the results were in, and his blood pressure was 185/103, which is seriously high.

Gogineni then proposed a simple challenge to the other healer, Swarnamala: Use your energy to lower his blood pressure.

She declined to do that, saying Chandrashekar could cure his own problems. With the pressure on, Chandrashekar began making some strange hand movements in an attempt to lower his own blood pressure. Too bad the only kind of energy he was capable of producing at this point was the nervous kind.

Minutes later, a second reading of Chandrashekar was taken… and his blood pressure was 208/108. In other words, Chandrashekar’s problem had gotten worse. Gogineni was able to show the futility of relying on unscientific “energy” to address medical problems instead of seeing real doctors. Then, just for good measure, Gogineni called on the station to get medical personnel on site immediately to help Chandrashekar. If that wasn’t an option, he needed to get to a hospital right away.

There are already a number of memes and comedy bits parodying this exchange, but this one’s my personal favorite: 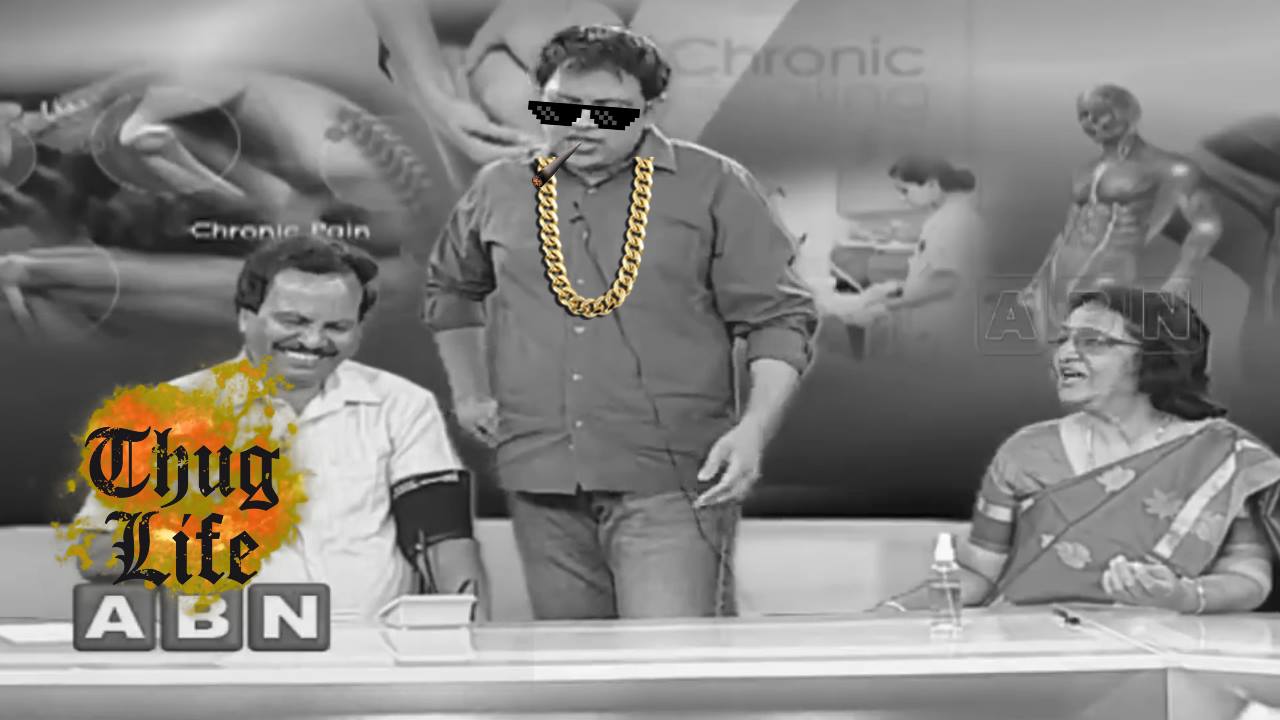 Moral of the story: Don’t spread lies in front of someone who wants to keep the room free of nonsense. You’re going to get caught and exposed. 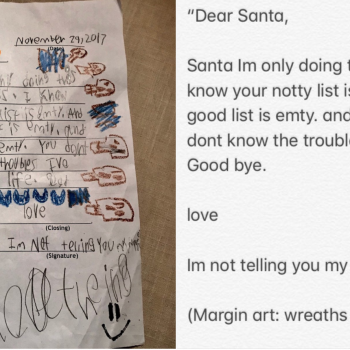 December 5, 2017
This Little Boy Is Skeptical About Santa (and He's Not Afraid to Tell Him)
Next Post 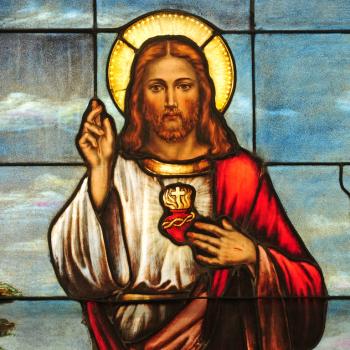