Tomorrow, the Supreme Court will hear the case of Masterpiece Cakeshop v. Colorado Civil Rights Commission — a.k.a. the lawsuit involving the Christian baker who wouldn’t make a cake for a gay couple. It’s a case that could legalize a form of anti-gay faith-based discrimination, or worse, could make it legal for many places of business to discriminate against customers because they don’t agree with those customers’ views. 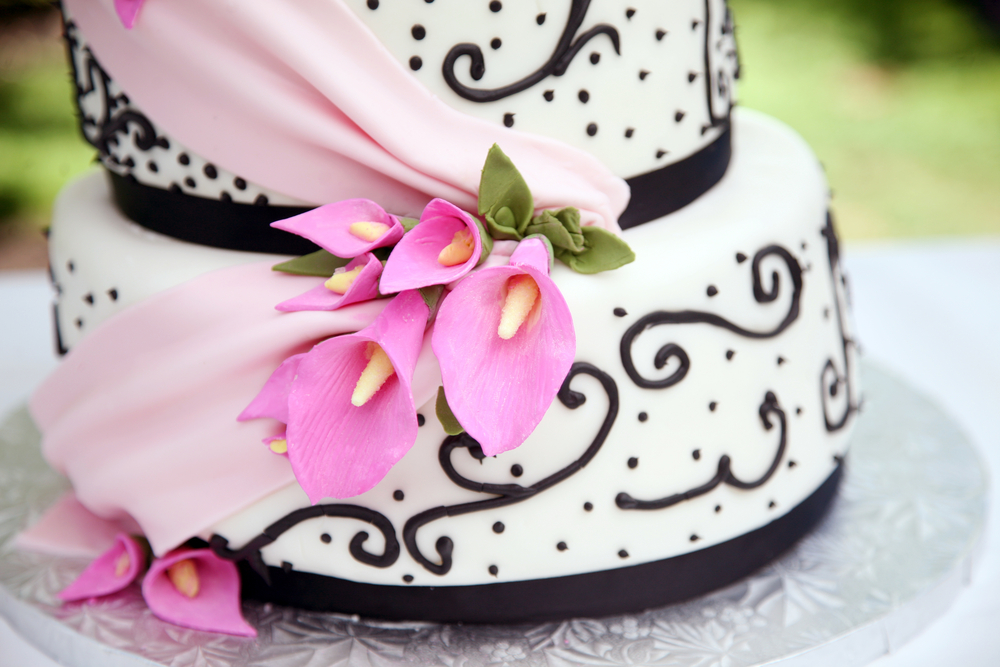 Freedom From Religion Foundation attorney Andrew Seidel has a really good writeup of what this case is about and what’s at stake, and it goes far beyond the general descriptions you might have read online.

Maybe the most striking bit for me was the part about how this isn’t a case about a baker making a cake for a same-sex wedding because the couple wasn’t even getting married.

The participation argument is even more absurd when we consider a fact I didn’t mention above: That the couple was already legally married. They were married in Massachusetts, so the bakery wasn’t going to participate in the wedding, just a celebration, though the same could be said of almost any baker. The cake doesn’t feature at the wedding, only at the reception.

So much for the argument that the baker would be “participating” in a same-sex wedding by making a cake for the couple.

Seidel also debunks a lot of the myths surrounding the case, explains why the Hobby Lobby decision doesn’t apply here, and talks about why church/state separation groups have all the facts on their side.

Now we just have to hope that five justices see it the same way. 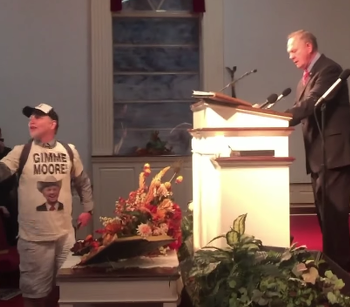 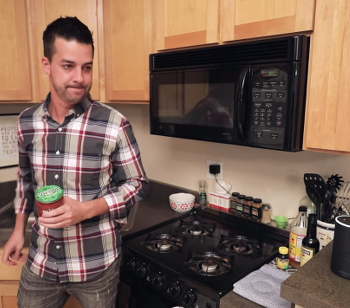