Here’s the sad reality of political life in Alabama. Roy Moore, the alleged pedophile and man who hit on high school girls while in his 30s, continues getting overwhelming support from both the Republican Party and white evangelical Christians.

More from white evangelical Christians. Because of course he does.

A new Washington Post-Schar School poll finds that, while Doug Jones has a slight 3-point edge over Moore, Moore’s support among the so-called “family values” crowd is still an insanely high 78%. 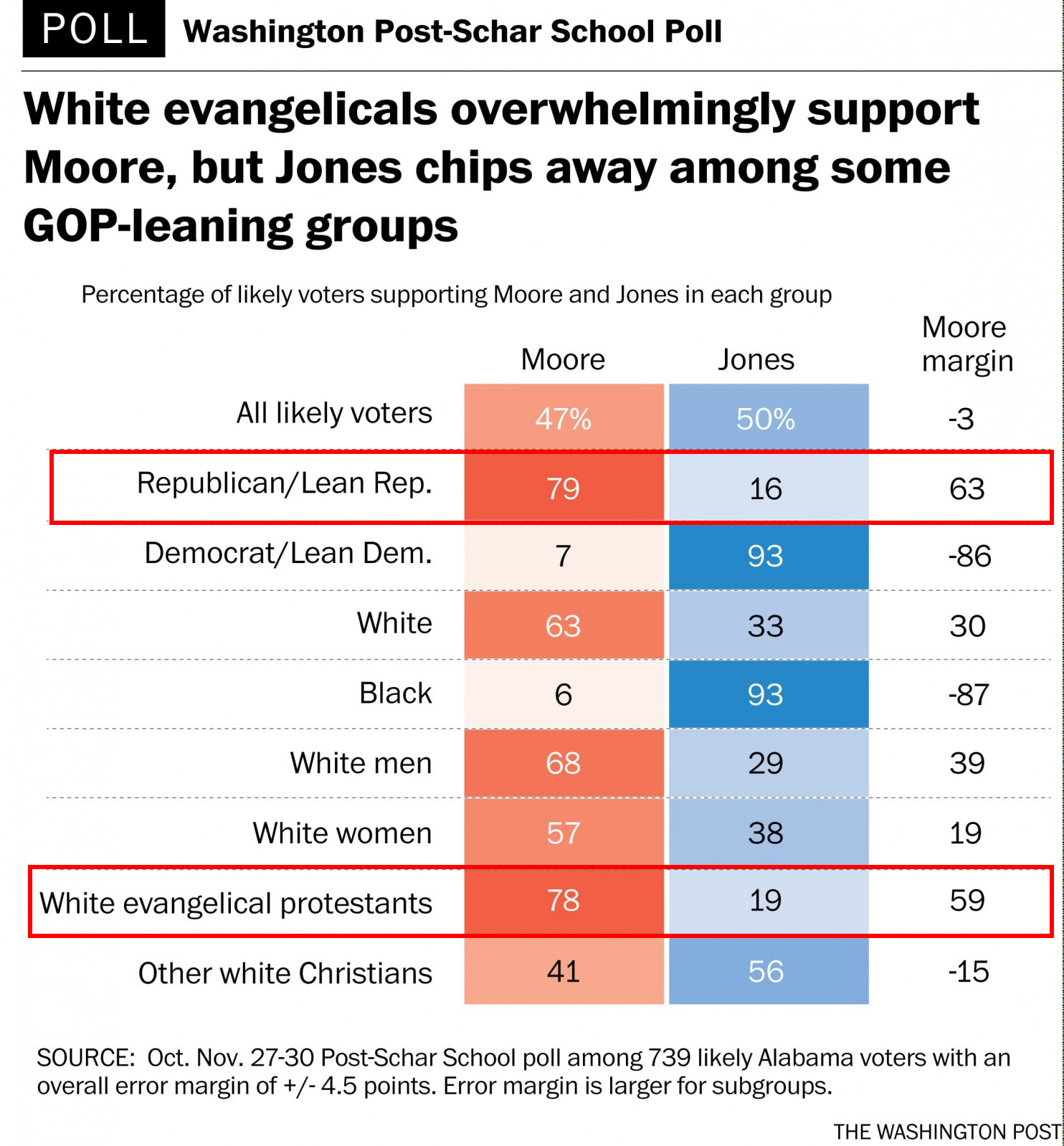 That number is so high — when it shouldn’t be — that the only situation that seems comparable is the 81% of white evangelical voters who supported Donald Trump in last year’s election.

And why do they still support these men? Because they don’t believe the women who speak out against them.

Fewer than 1 in 6 Republican-leaning likely voters say they believe that Moore made unwanted advances toward female teenagers. That view is held among similarly small shares of white evangelical Protestants and those who say they approve of President Trump, who in recent days has questioned the allegations and urged Alabamians to prevent Jones from winning the seat.

More than three-quarters of each of those groups support Moore over Jones.

They don’t listen to the women. They don’t pay attention to the evidence. They see it as Christian persecution. And they’re the reasons we can’t have nice things.

I guess the only solace we can take from the poll is that the 78% number is what you get after the allegations. Without them, the numbers would’ve been even higher… which is to say that white evangelicals had no problem with Moore putting his personal faith above the law many times over. The child molestation only dampened the support of some of those people.

I didn’t think it would get worse than Trump, but that victory seems to have emboldened conservative Christians, who may have thought their power was on the decline. I still think they’ll boost Roy Moore to victory. When they do, though, I hope it’s another nail in their coffin. We’ve see what Christian political power gets us, and it looks worse and worse with each passing day. 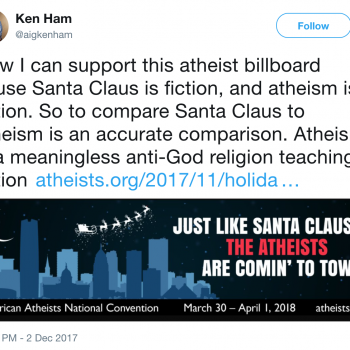 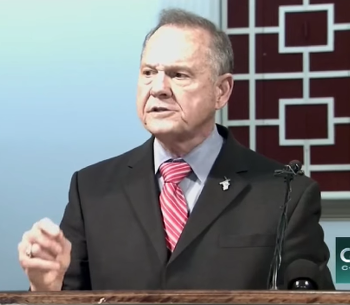 December 3, 2017 Conservative Writer Supports Roy Moore Because Abortion is Worse Than Pedophilia
Browse Our Archives
What Are Your Thoughts?leave a comment