Franklin Graham: Whoever Ratted Out Praying Coach Wanted to “Stir Up Trouble”

A few days ago, we posted about Reitz High School in Evansville, Indiana, where football coach Andy Hape has a nasty illegal habit of joining his team in prayer. We know he does this. There’s photographic evidence. 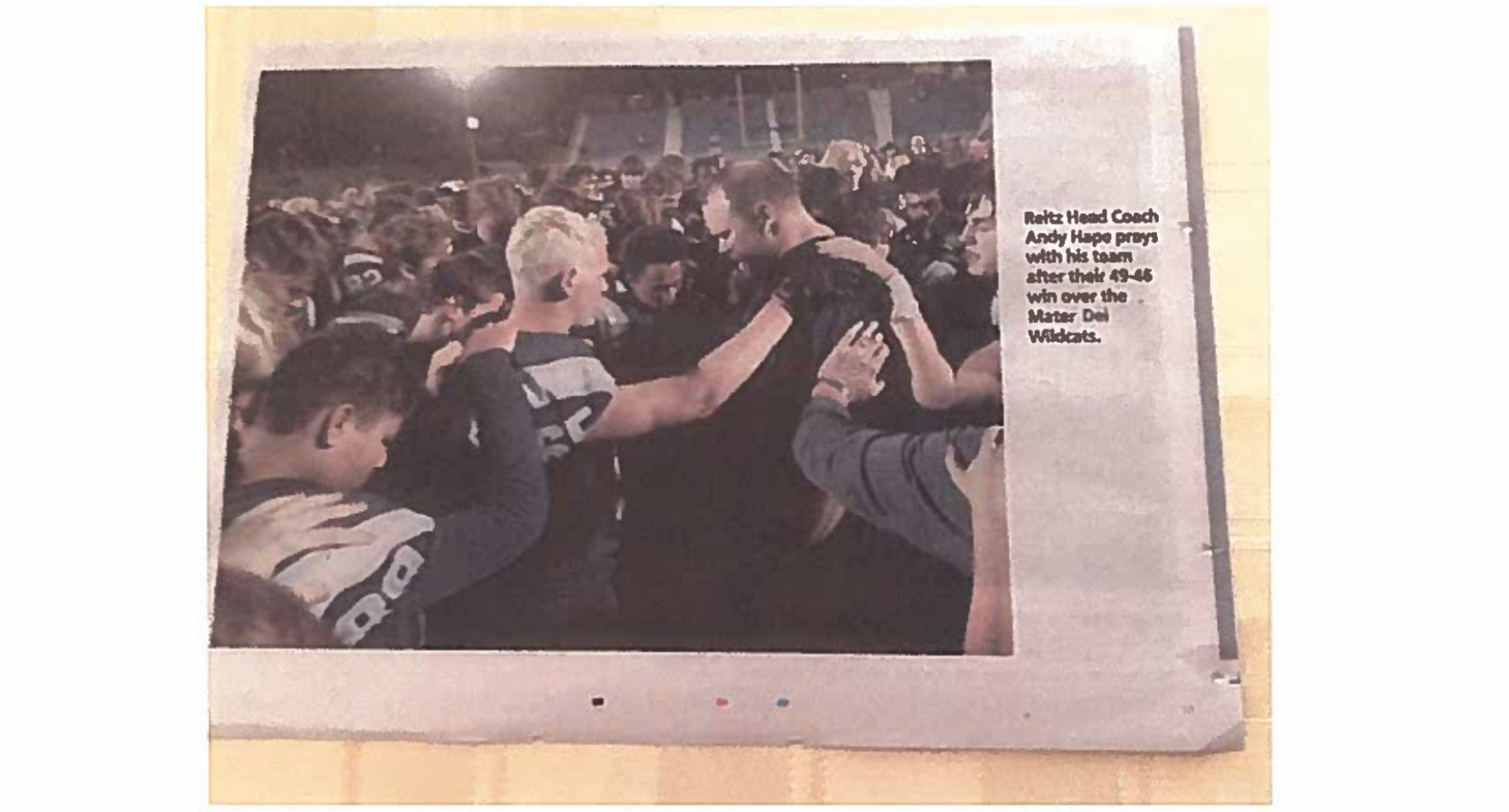 The problem is that the school district doesn’t seem to have any idea what to do about this. They don’t even get the problem. Their only response to the story has been to pledge their support for student-led prayer… which is both perfectly fine and totally not the point here.

Now the problem is getting worse.

Evangelist Franklin Graham blamed the anonymous citizen who noticed the picture of Hape praying and contacted the Freedom From Religion Foundation about it for trying to “stir up trouble.”

… one person in the community who saw it wanted to stir up trouble. They contacted the atheists at Freedom From Religion Foundation who have now asked the school district to investigate Coach Andy Hape for what they are calling “serious and flagrant” violations of the First Amendment. Someone needs to set them straight.

The irony here is that the person notifying FFRF about the picture would only be stirring up trouble if Hape was doing something wrong. If it really is legal for Hape to pray with his students, then no one should be worried about FFRF warning the school district.

Instead, Graham deferred to a Christian legal group that doesn’t understand how the law works.

An attorney with First Liberty Institute clarified that it was perfectly legal: “The kids have a First Amendment right to lay hands on their coach and pray for him … The government cannot stop the students’ religious expression.”

Besides the fact that the caption of that photo says, “Coach Andy Hape prays with his team,” it’s not legal for a coach to join his students in prayer even if they’re praying about him. (Guess what? Even in the mythological world of prayer, you don’t need to be touching someone for the prayer to work.) His inclusion in that prayer circle sends the message that this is something all players ought to be doing. That’s why it’s illegal.

Graham doesn’t get that. Neither do the Christian Right groups acting like Hape is some sort of martyr.

It’s not that hard to understand.

December 3, 2017
Churches May Get Taxpayer Funds Under New Disaster Relief Bill
Next Post 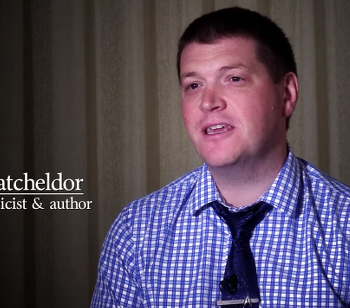