What Richard Dawkins Would Say if the World Was Ending December 2, 2017 Hemant Mehta

What Richard Dawkins Would Say if the World Was Ending

The New York Times asked a number of people what their last message would be if they knew the world was ending. (Given Donald Trump‘s instability and GOP complicity, this seems like a perfectly appropriate question.) 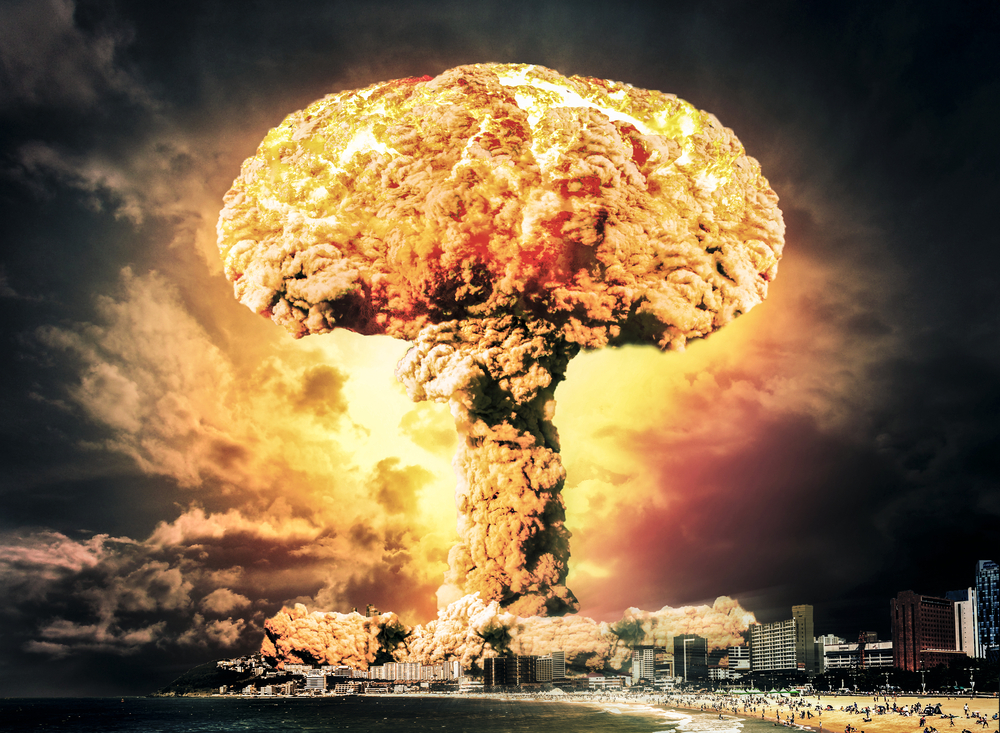 Richard Dawkins was among the panelists and he offered a bird’s-eye view of our species for any creatures that might intercept the transmission:

If you have the technology to intercept this last testament from our doomed planet, chances are that you are far more advanced than us; you have probably been evolving for much longer and your codebreakers are capable enough to decipher my language.

We dreamed of a final Theory of Everything and a complete understanding of the origin of all things, including time. Perhaps you already have that. It is among our griefs that we perished before we could reach it.

There’s something both aspirational and depressing about that. But it’s a fascinating thought experiment. What would you say? 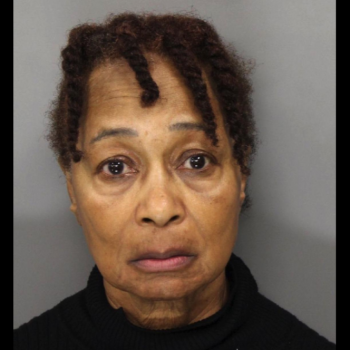 December 2, 2017
Religious Cult Leader Accused of Killing and Torturing Kids Since the 60s
Next Post 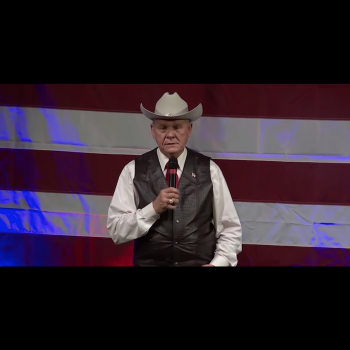