Every time new information about Roy Moore comes out, I get this awful feeling that none of it matters.

In a more decent world, Moore would have no chance of winning a Senate seat, but we live in a country where our politics have been ruined by white evangelicals who voted for the most unqualified of presidential candidates because he promised them all the judicial appointments they wanted.

Moore has been accused of hitting on high school girls, touching a 14-year-old inappropriately, and getting kicked out of an Alabama mall for being too creepy. And yet he still leads Democrat Doug Jones in current polls. 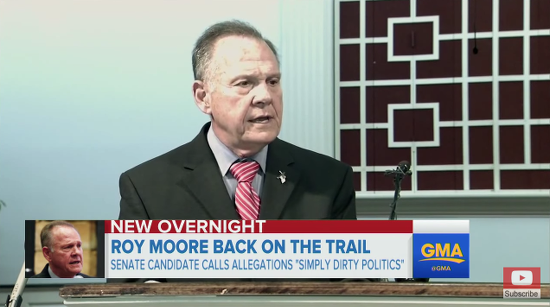 The other day, the team at ThinkProgress discovered that Moore co-authored a “Law and Government” curriculum in which one of his colleagues said women aren’t “qualified or called” to run for public office. Their place is in the home, taking care of children, and they should leave politics to the men.

Moore didn’t say that, but his inclusion in the project and subsequent silence on the content suggests he agrees with it. His political endorsements have been limited, but none of them were for women. A spokesperson said this week that Moore doesn’t believe what his colleague wrote, but at this point, Moore is denying everything and there’s no reason for me to believe him.

Which brings me back to my initial point: Does any of this matter?

According to the New Yorker‘s Charles Bethea, the answer may (surprisingly) be yes. He spoke to several Republican women in Alabama and several of them were furious at Moore’s complicity with those sexist beliefs.

That woman plans to vote for Doug Jones instead of sitting it out. She won’t say that publicly, of out fear of repercussion, but there you go.

… It’s time that the Republican Party in Alabama knows that we’re not going to stand for being told that they have to vote for a person just because they have an ‘R’ beside their name… I am prayerfully considering voting for Doug Jones.”

Not all Republican women feel this way, of course, but we should be pleased to know that the sort of investigative reporting done by ThinkProgress and, obviously, the Washington Post, isn’t falling on deaf ears or only getting through to people who were never going to vote for Moore anyway. Alabama Republicans are paying attention. And some of them are changing their minds about what to do on Election Day.

I don’t know if it’ll be enough, but it’s encouraging. 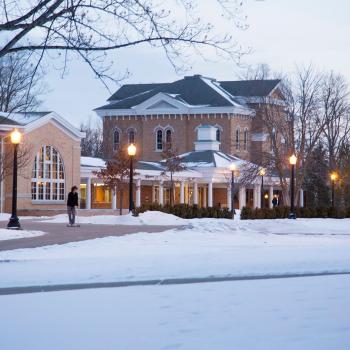 December 2, 2017
GOP Tax Scam May Include Special Exemption for One Christian College
Next Post 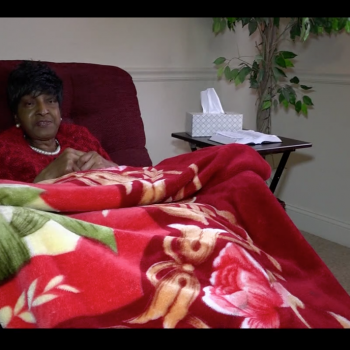