After decades of reports, and years of investigation, a dangerous cult leader and child abuser is finally going down.

Police have arrested Anna Elizabeth Young, also called “Mother Anna,” the matriarch of a religious boarding school in Florida that has been described as a cult. Prosecutors say it’s so bad, that they’ve dubbed the House of Prayer the “House of Horrors.” 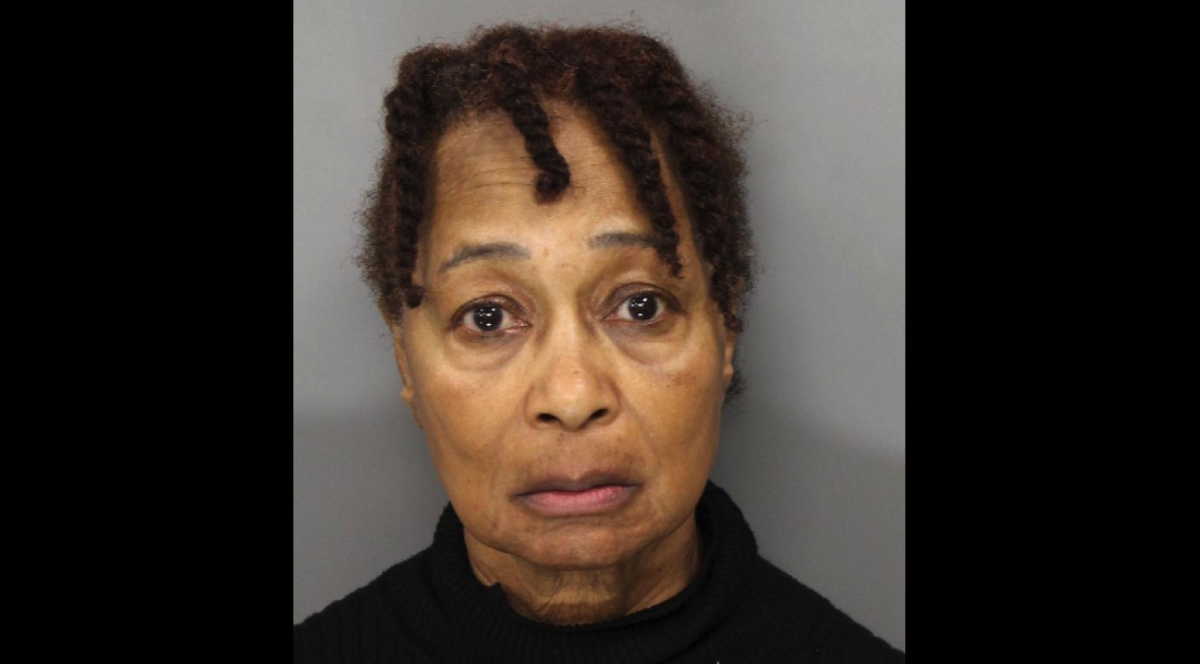 Young was finally indicted for the unlawful death of Emon Harper, a toddler who was tortured, denied food, and murdered in the 1980s, but authorities say there’s much more to the story. Young was also previously convicted for child abuse for bathing a child in chemicals that caused severe burns.

Several other people have come forward accusing Young of torturing and starving kids at the “boarding school,” according to the police who arrested her.

“I think the extent of how long this took place,” said Art Forgey, Alachua County Sheriff’s Office Public Information Officer. “You know, going clear back to the 60s is the most shocking thing here.”

A year’s worth of digging revealed Anna Elizabeth Young is responsible for the torturous abuse and death of multiple children.

“Witnesses came forward from the House of Prayer alleging brutality and even some children being murdered,” Forgey said.

Forgey explained that, although Young was arrested for the murder of Harper, this was not an “isolated incident.”

“It’s not just one isolated incident of beatings,” Forgey said. “There were numerous children that were beaten, locked in solitary confinement, food-withheld.”

“The arrest is in no means going to close this case, because there is so much more and so many more potential victims and witnesses,” Forgey said.

We all know the only real difference between a “cult” and a “religion” is the size and power of the organization (Christianity began as a cult of Judaism, for instance), but there is a certain freedom from scrutiny that comes with smaller religious groups. Young took advantage of that by abusing children for decades and escaping most punishment.

This is an extreme example of religious harm, but it’s an example nonetheless. Here we have a convicted child abuser who was able to get away with torturing numerous kids because of the trust and respect that comes with running a religious institution — in this case a boarding school.

People have the right to practice their faith, but not when it harms children. That’s not religious freedom — that’s a crime. 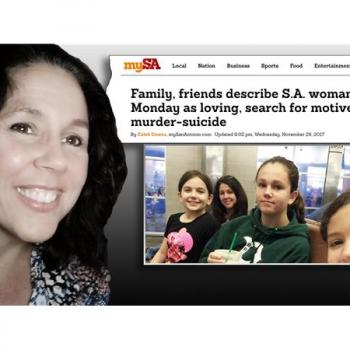 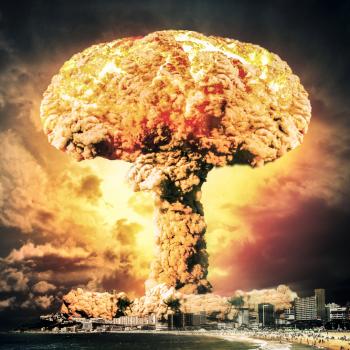