GOP Tax Scam May Include Special Exemption for One Christian College

***Update***: This amendment was taken out of the bill before it passed.

The disaster that is the Republican tax bill appears to be on the verge of passing the Senate without anyone having read it, without anyone getting feedback from affected groups, and with the Congressional Budget Office concluding that it would create a $1.44 trillion hole in the deficit in addition to all the other damage it would do.

But since this may be the Republicans’ best opportunity to screw over the majority of the nation, they’re not stopping there.

Last night, two GOP senators added an amendment that would give a special gift to one Christian college. 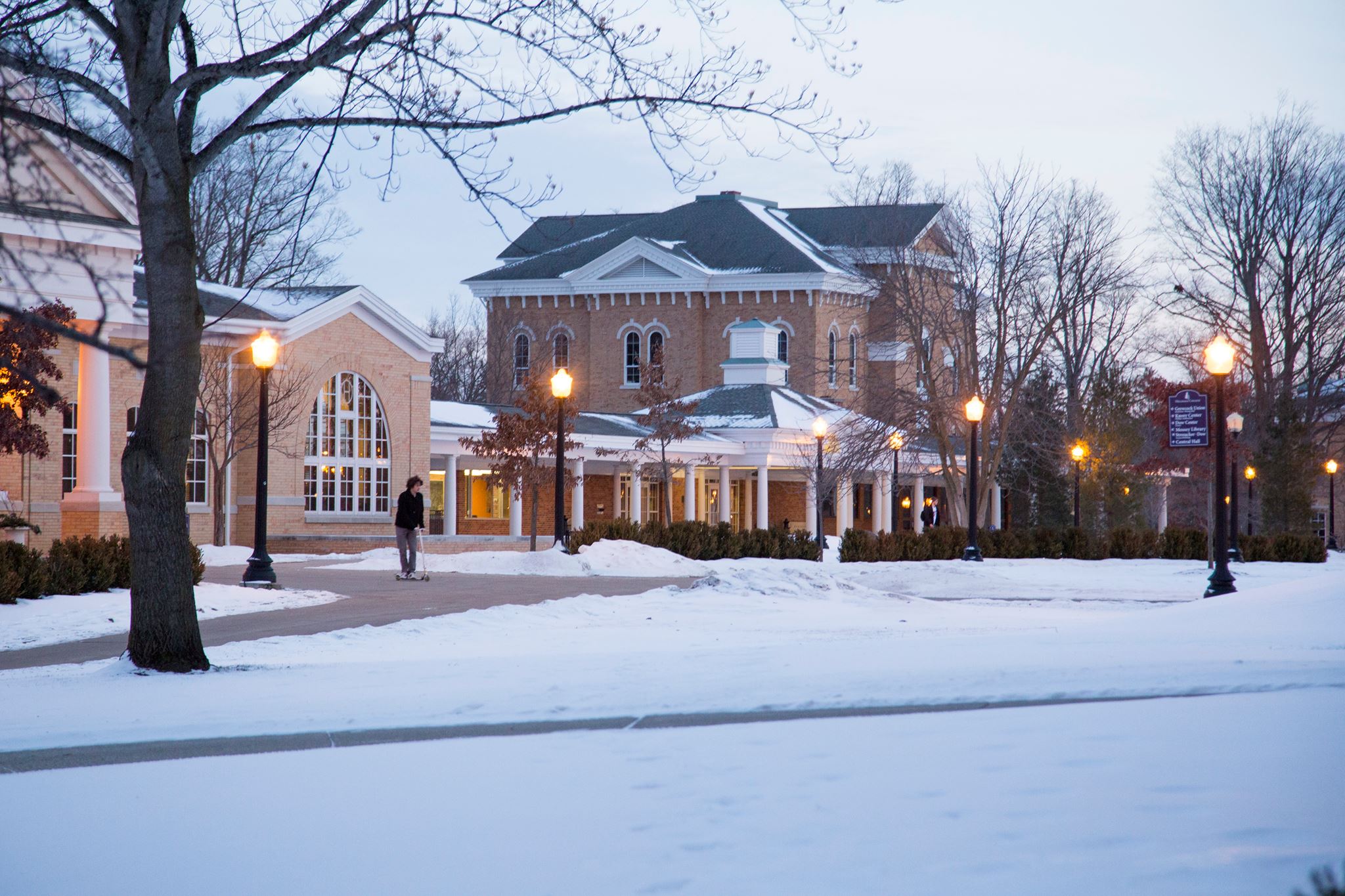 As it stands, the bill imposes a 1.4% excise tax on colleges with large endowments, schools like Harvard, Yale, Stanford, etc. There are approximately 60-70 schools that would be hit with this new tax, depending on which source you’re looking at — and maybe that’s not such a bad thing if you oppose schools simply hoarding this much cash.

But Sen. Pat Toomey (R-PA) inserted an amendment that would exempt any school that doesn’t accept financial aid under Title IV of the Higher Education Act.

It turns out only one school falls in that category: Hillsdale College, a conservative Christian school in Michigan.

Why would Republicans want to hand a gift like that to a single Christian school in Michigan? Maybe because Secretary of Education Betsy DeVos, a longtime donor to Republican causes, has long supported Hillsdale financially. Her chief of staff at the Department of Education, Josh Venable, graduated from Hillsdale as did DeVos’ brother Erik Prince.

There’s word going around, however, that another revision to the bill would make Hillsdale’s exemption moot.

Hillsdale only has an endowment of just over $360,000 per student, based on most recent enrollment and endowment reports.

If that’s the case, then Hillsdale wouldn’t be paying the excise tax at all, so no exemption would be needed.

It’s hard to keep up with all this since the bill keeps changing, but that doesn’t take away from the fact that Toomey was using the tax bill to benefit a single Christian school.

By the way, it’s hard to imagine Hillsdale is even worthy of such a gift.

In 2013, Hillsdale President Larry Arnn said in a hearing before the Michigan legislature that the Michigan Department of Education sent a letter about the school’s diversity because the college “didn’t have enough dark ones.” Arnn later apologized.

That school is just full of winners…

Before Trump chose DeVos to lead the Dept. of Education, Arnn was also in the running.

Pay attention to this tax bill. This is just one potential gift to a religious group getting tossed in at the last second. In addition to the Johnson Amendment, who knows what else is in there? (Seriously. Who knows? We haven’t had time to read the bill.) 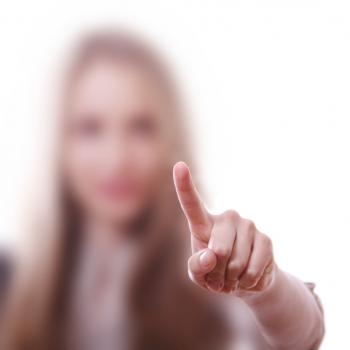 December 1, 2017
Christian Who Thinks Fingerprinting is “Mark of the Devil” Wins Court Case
Next Post

December 2, 2017 Republican Women in Alabama Are Paying Attention to Roy Moore's Sexism
Browse Our Archives
What Are Your Thoughts?leave a comment