The city of San Jose, California holds an event each winter in which local groups decorate a Christmas tree and they’re all put side by side in Plaza de César Chávez Park. It’s been going on for decades and draws hundreds of thousands of visitors each year. 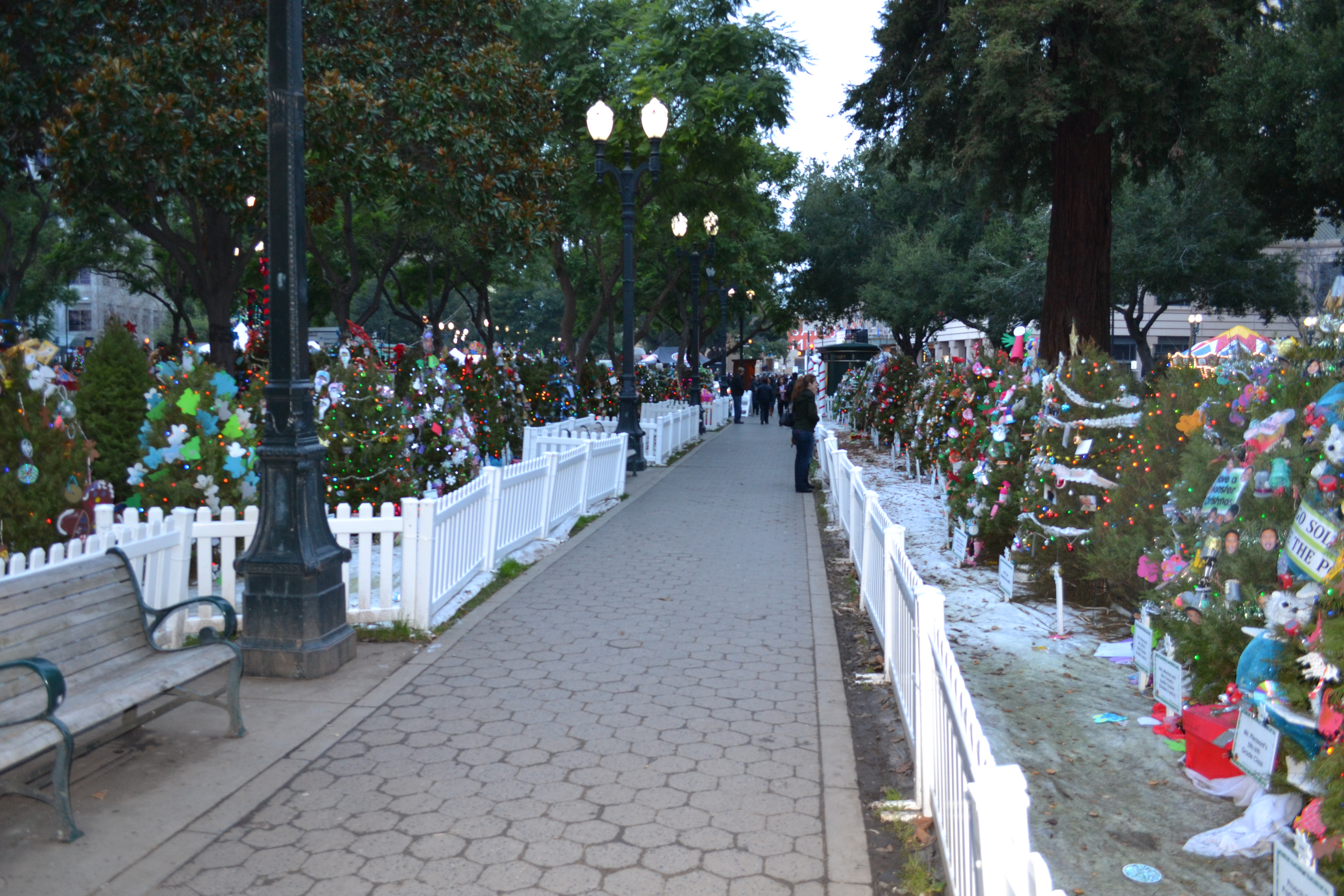 That’s why The Satanic Temple’s local chapter wanted to participate. They were welcomed by local officials, even though someone stole the Baphomet head that topped their tree. But that wasn’t the only controversy:

Designers decided to focus on “current events” and included hot-button issues with the goal of sparking conversation among visitors. Using plastic dolls, the scenes from H2H include Colin Kaepernick kneeling on the field, as well as another area related to the #MeToo movement.

Hey, when it’s a public forum, everyone is welcome.

And that’s what upsets Bill Donohue of the Catholic League. He says that the inclusion of any trees by non-Christian groups is essentially blasphemous.

While the motives may be noble, invitations to promote issues and causes that people care about ineluctably dilute the meaning of Christmas.

Would the organizers honor Black History Month by asking the public to participate in celebratory events that “bring awareness to issues or causes they care about”? Would this not ensure an attenuation of the respect due African-American achievements? Worse, it may even beckon white supremacists to promote their agenda.

There are those who, unlike the well-meaning people of San Jose, intentionally create faux competition with Christmas so as to neuter its essence.

Raise your hand if Christmas is ruined because a few Satanists and fans of Colin Kaepernick put up a tree.

There’s a difference between groups that want to participate in a community tradition and a hate group trying to ruin a nice event. The Satanists want to celebrate the holidays just as much as everyone else.

Donohue, whose Grinch costume never comes off, doesn’t understand the difference. He can’t handle other people enjoying what he believes is a month that ought to be devoted to his — and only his — beliefs.

(Image via Oleg Alexandrov on Wikipedia. Thanks to Brian for the link) 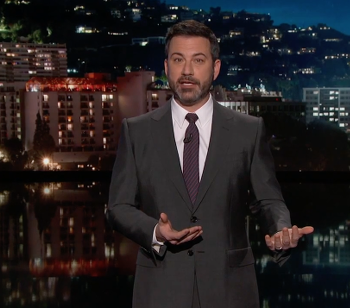 December 1, 2017 Here Are Ark Encounter's Attendance Numbers for the Past Several Months
Browse Our Archives
What Are Your Thoughts?leave a comment