Man Shoots Neighbor Two Times After “Argument About the Bible”

If you’re looking for an example of religion causing violence, look no further. A man was arrested in Nebraska for shooting his neighbor twice following a “verbal argument about the Bible that turned violent.” 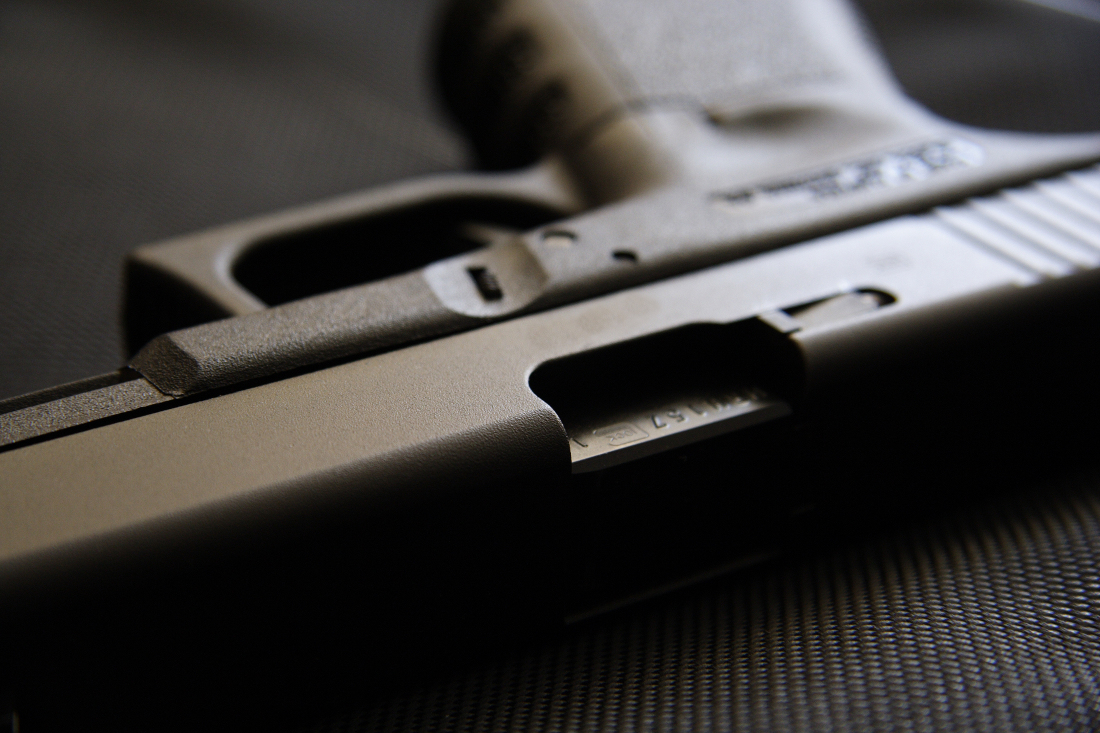 Jimmy L. Livingston, 60, shot his 30-year-old neighbor Andrew Pickering on Friday after a disagreement about scripture took a turn for the worse. There were no details about the specific nature of the religious dispute, but we can imagine they were debating the finer points of when potentially deadly assaults are acceptable to God.

After he shot Pickering (once in the left shoulder and once in the left hip), Livingston called 911 to report the crime and admit he was the shooter. The police arrived and arrested him without incident, according to an affidavit sent to me by the Lincoln Police Department last night.

Pickering reported he and Livingston initially were involved in a verbal argument about the Bible that turned violent when Livingston pulled out a silver and black handgun and threatened him with it.

Because that’s exactly what Jesus would do.

The two eventually separated as Pickering went back into his residence. Livingston was still outside yelling at him and eventually fired his firearm into the residence hitting Pickering two times. There were numerous people inside the residence at the time of the shooting.

We don’t know if Livingston pulled out his weapon because his beliefs were being challenged, but it doesn’t sound like he cared if he hurt innocent people.

The investigators say they found a silver and black 9mm Smith & Wesson handgun in an “empty trashcan in the alley” behind the residence where the shooting took place. Livingston, a felon who was convicted of second-degree murder in 2000, “refused to speak with police about the shooting.”

Livingston was taken to the Lancaster County jail, where he faces charges including first degree assault, use of a deadly weapon to commit a felony, possession of a firearm by a prohibited person, and unlawful discharge of a firearm.

Even Jesus won’t be able to help him now. 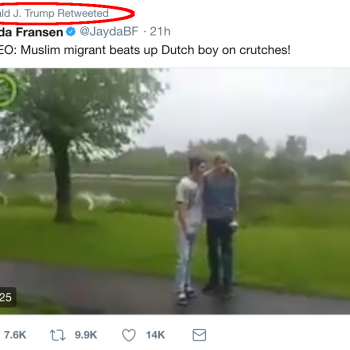