High-schoolers in the U.S. who want to apply to college know the importance of having a good SAT or ACT score (in addition to a solid GPA and everything else you need). In England, students hoping to attend university take the General Certificate of Secondary Education (GCSE) in a variety of subjects. The goal, in theory anyway, is to show on a standardized scale how prepared students are for the material they’ll encounter in college. 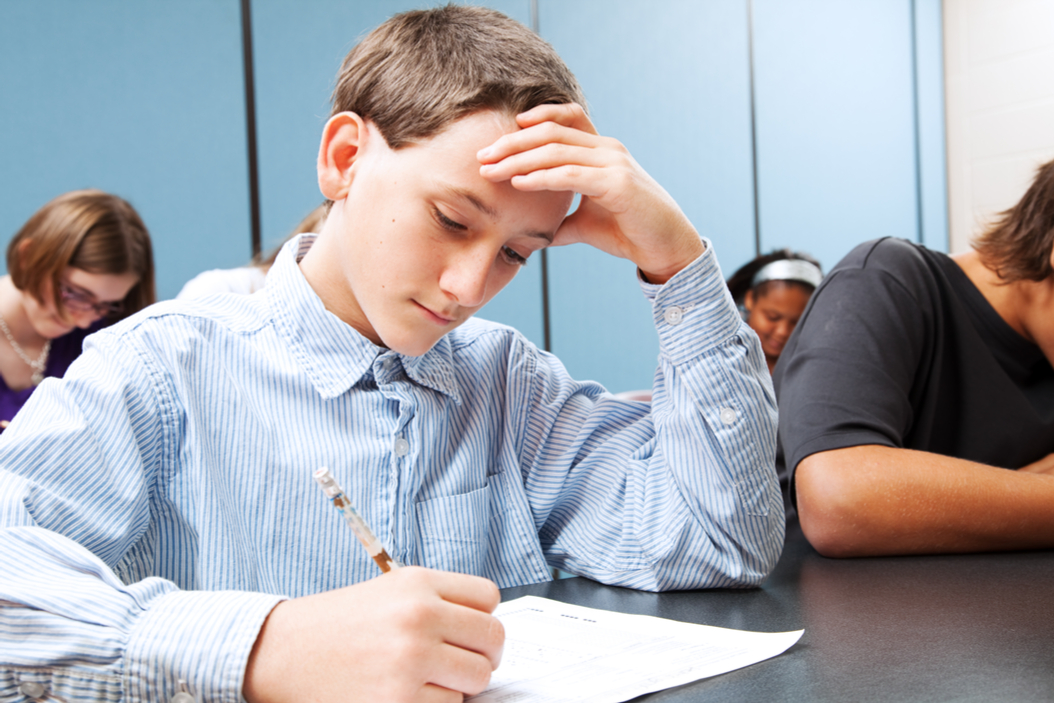 Many Christian schools in the UK, however, didn’t want students taking the secular exams since the biology exam (for example) would surely require students to accept evolution in order to receive a top score. They wanted a religious alternative to GCSEs, so they created the International Certificate of Christian Education (ICCE) as an indication of what the students learned in their Accelerated Christian Education (ACE) classes. According to an administrator of the ICCE, ACE exams are currently accepted by more than 90 schools in the UK and 30 other countries overall.

All of this might be okay if an ICCE score really was a fair substitute for the GCSEs… but according to research published in the Oxford Review of Education by Dr. Jonny Scaramanga and Professor Michael Reiss, the ACE exams are awful at showing how prepared students are for higher education.

Scaramanga, especially, is known for his criticism of the ACE curriculum. But he’s not focusing in this research on the curriculum itself. The question isn’t whether they should be advocating Creationism. He’s looking at something different.

Anyone who’s ever studied education has heard of Bloom’s taxonomy. It’s like the food pyramid of learning things. You start with remembering basic facts, move on to applying that knowledge in new situations, and continue analyzing and evaluating different bits of information. In an English class, for example, you might learn new terms that apply to poetry, but the goal is to write your own poems using those tools.

The problem with the ACE curriculum, according to Scaramanga and Reiss, is that the exams focus on memorizing and regurgitating — not understanding and analyzing — and that’s why it’s not a good predictor of how students will do in college.

Just look at this analysis of the kinds of questions asked on ACE exams. There’s a lot of “learn” and “list” and “memorize”…. and not a lot of “explain” and “paraphrase.” The focus is on the bottom of the pyramid, not at the top.

ACE has been criticised for its neglect of higher-order thinking skills… Looking at Tables 3 and 4, it becomes clear that the PACEs, in the main, do not aim to develop higher-order thinking skills; overall 86% of learning objectives are at the knowledge or comprehension level. This is one example of the ‘philosophical differences’ between ACE and many mainstream educators.

It boils down to this: What’s the goal of education? Is it memorizing dates and basic facts? Or is it really understanding the material to the point where you can use it in new and interesting ways?

As a former public school teacher myself, I can tell you a lot of the department meetings I sat through were all about how we can achieve the latter goal. But the Christian curriculum these researchers looked at seemed to focus on the former.

It should be noted that one ICCE administrator told The Telegraph that this study “grossly misrepresents” the exams.

He said: “Scaramanga and Reiss are addressing a problem that doesn’t exist. There is no evidence whatsoever that ICCE graduates are ill-prepared for university.

“We have well-documented proof of the very significant success of ICCE graduates at a large number of different universities including the many achieving firsts, prizes and distinctions.

That’s quite a deflection. The researchers themselves admit that there are students who went through the Christian curriculum who later achieved tremendous success at the university level. But many of them did this in spite of their earlier education, not because of it.

The study also doesn’t let secular education off the hook. There are undoubtedly many problems with standardized exams and a culture of testing that should be (and are) criticized. But the only question in this case is whether the Christian exams achieve the goal of letting universities know if applicants are going to do well once admitted.

It doesn’t look like it, say Scaramanga and Reiss.

The argument of this paper is simply that if readiness for university involves the development of skills of analysis, creativity, and evaluation, or even simply learning and understanding a body of knowledge, the ICCE does not provide adequate preparation.

In an ideal world, all those universities that currently accept ICCE scores should think twice before doing so. They should use different methods of figuring out whether students who went through ACE classes are suited for their schools — and they could do that through essays, or interviews, or a variety of other means. (No student should be punished for going through these courses.)

Scaramanga also told me that it’s absurd for ICCE administrators to say to The Telegraph that there’s no proof their students aren’t prepared for university: “It is their responsibility to describe what successful completion of this qualification proves, and to supply evidence for that.”

Which means that, for now, the ICCE scores should just come with giant asterisks. They’re not worth taking seriously. 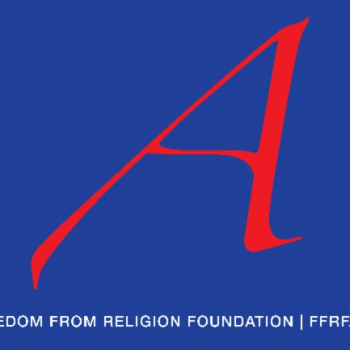 November 28, 2017
Atheist Flag Will Fly Over Ten Commandments Monument in NH Town This Winter
Next Post