Flat-Earther Delays His “Homemade Rocket” Launch For the Second Time

First, “Mad” Mike Hughes said he would launch himself in a 500-m.p.h. rocket to prove the Earth is flat last Saturday.

Then, he delayed his plan, citing government intervention, until today. I reached out to him to learn more about his launch, and he told me it would take place Sunday, Dec. 3. 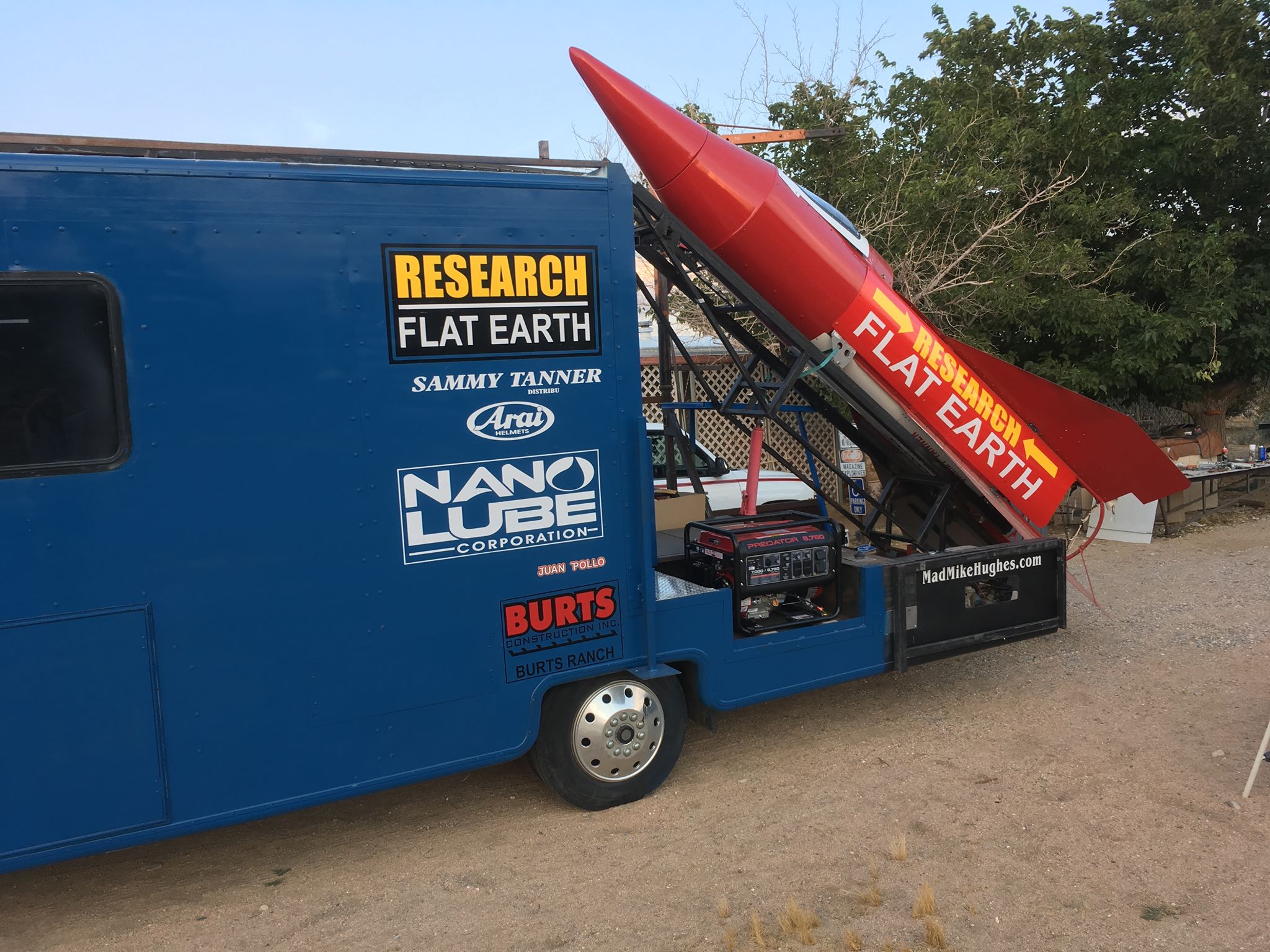 Hughes, a limo driver and stuntman who eventually wants to build a rocket that will go high enough to allow him to get photographic evidence that the Earth isn’t spherical, has attracted a lot of attention for his Flat Earther-funded mission. But it seems like the countdown to launch is going in the wrong direction, and Hughes has no real explanation.

When Hughes first said he was putting off his launch over Amboy, California, he told the Washington Post it was because the Bureau of Land Management said he couldn’t do it over public land (of course some will say the government shut him down to keep him from exposing the flat truth). The agency had a different story.

Hughes claimed the Bureau of Land Management said he couldn’t launch his rocket as planned Saturday in Amboy. He claimed the federal agency had given him verbal permission more than a year ago, pending approval from the Federal Aviation Administration.

A BLM spokeswoman said its local field office had no record of speaking with Hughes and that he had not applied for the necessary special recreation permit to hold an event on public land.

Hughes also cited some minor mechanical issues as the reason for postponing the launch until Tuesday.

I emailed Hughes on Friday to ask him some questions about the upcoming event and he responded on Sunday, saying only “Contact me in 10 days.” I don’t live far from Amboy, so I followed up asking him how I could view his entry into the Darwin Awards launch and if it would take place in 10 days. He said, “Probably 7 days.” That would make the new launch date Sunday, December 3. (“Probably.”)

Hughes didn’t respond to further questions about why there was another delay, and we may never know for sure the government was really the reason for the first date change, but time will tell if he actually goes through with the dangerous launch into the sky. 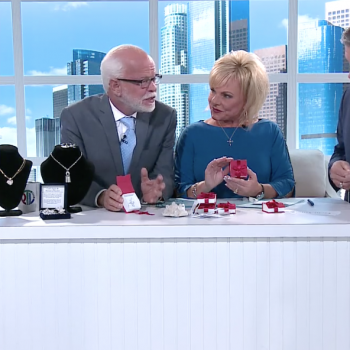 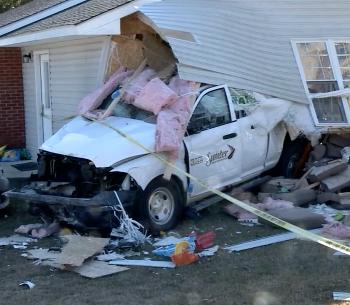 November 28, 2017 After Son Gets Airlifted To Hospital, Mom Says Crash "Proves That God Is Real"
Browse Our Archives
What Are Your Thoughts?leave a comment