The Supreme Court today rejected a request by the American Humanist Association’s Appignani Humanist Legal Center to hear a case that would have massive repercussions for church/state separation at public school board meetings.

The case involved the Birdville Independent School District in Texas, which has a long history of promoting Christianity. They’ve punished a student for tearing pages from a Bible (and then carrying around that ripped Bible). They’ve sponsored religious Baccalaureate ceremonies. They’ve hosted religious assemblies. There are religious symbols in classrooms. And their school board meetings include religious invocations from students, some as young as six.

It’s that last bit that the AHA focused on in this lawsuit. The AHA’s Executive Director Roy Speckhardt said last year that, “By opening meetings with prayers, the Birdville school board is sending the message that they favor Christianity over other religions, and that non-Christian community members are unwelcome.” Keep in mind that students were often required to attend these meetings “for school credit, to receive recognition for academic or extracurricular achievement, to perform for the Board, or to resolve disciplinary matters.”

In August of 2016, U.S. District Judge John McBryde said those prayers were legal. Because the law already permitted religious invocations, he argued, these student-led invocations were fine. The AHA rejected that thinking, saying in an appeal that there was a difference between invocations offered by adults at city council meetings (what Greece v. Galloway was all about) and prayers at a school board meeting that directly involved children.

AHA attorney Monica Miller said to the Fifth Circuit Court of Appeals that the difference was in the “power imbalance” at these meetings and the idea that these mostly Christian invocations suggested a government endorsement of religion. She added that Greece v. Galloway didn’t apply in this situation because “students are far more susceptible to religious coercion.”

Unfortunately, the judges didn’t agree. The Appeals Court said that the meetings took place in a separate administrative building, not a school. As if that should make a difference. They also said there were no students on the school board… so this couldn’t possibly be coercive because the intended audience was the adult members of the school board.

It was appalling to hear those excuses being made in support of prayer at school board meetings. The AHA asked the entire Fifth Circuit to reconsider the case back in April… but that plea was rejected. The last resort was to appeal one last time — to the Supreme Court.

It was always a long shot since the Supreme Court only hears a small percentage of the cases they’re asked to decide. And given the 5-4 ruling in Greece v. Galloway in support of legislative prayer, it was asking a lot for Justice Anthony Kennedy, the likely swing vote, to rule in the other direction, though the AHA was hoping he would see the difference between the situation in Greece and this case.

Earlier today, the justices issued a list of cases they would be hearing in their next term… and this case didn’t make the cut. 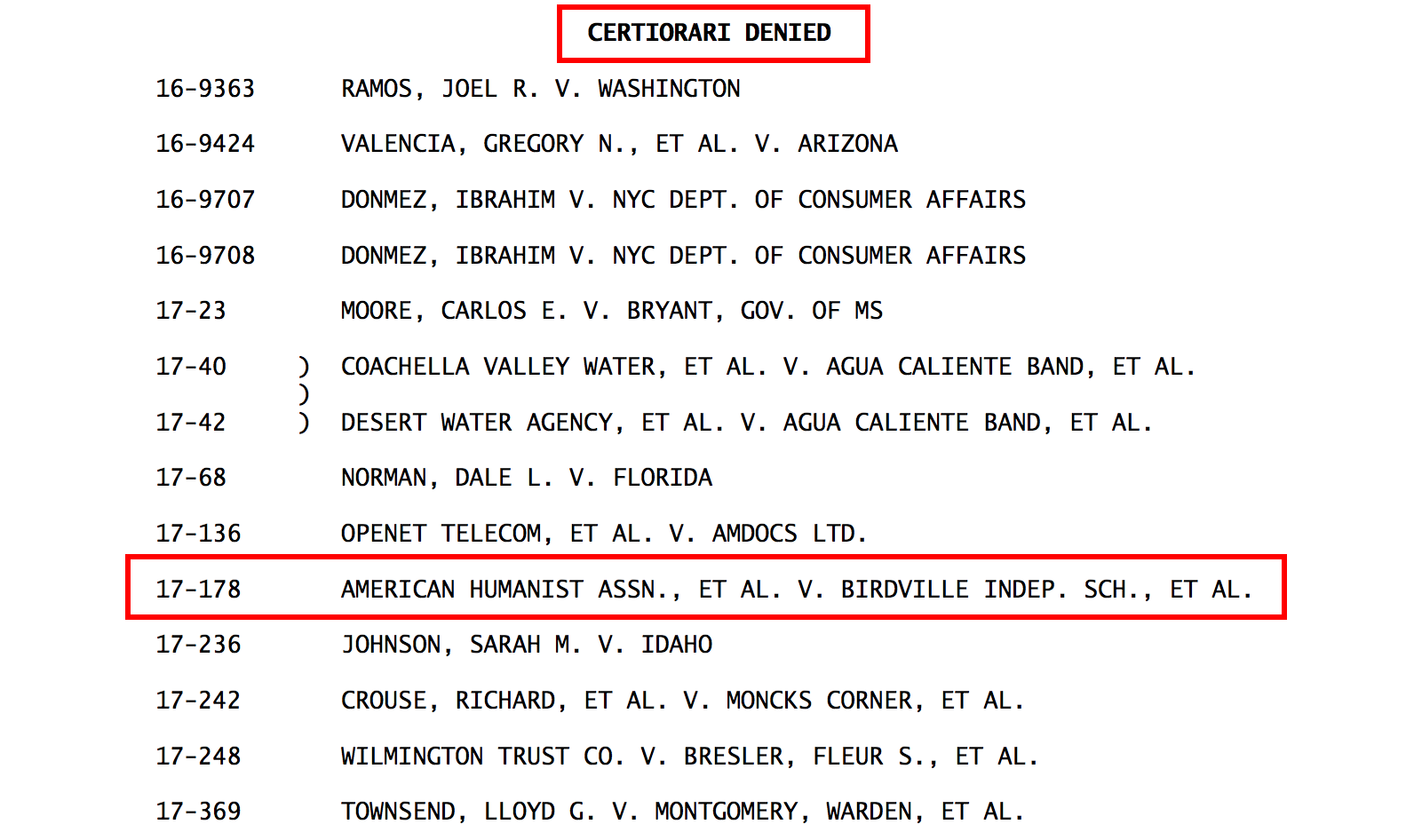 It takes four justices wanting to hear a case for it to come before SCOTUS. This decision means the earlier ruling remains in place, and prayers can continue taking place at Birdville School Board meetings.

The AHA expressed disappointment that the Court wouldn’t hear the case:

“The Court’s decision disregards the serious coercion students face when a prayer is recited in a school-controlled environment with teachers and administrators watching and participating,” said Roy Speckhardt, executive director of the American Humanist Association. “By denying the petition for certiorari, the Supreme Court is allowing this unfair and inappropriate practice to continue.”

The question now is how many other school boards will begin praying at meetings since there’s apparently no penalty for doing so. The AHA can always sue again in a different circuit if that happens, but it took years for this particular case to get to this point. Unless a lower court judge rules that those prayers are illegal, it’s hard to imagine the Supreme Court stepping in. 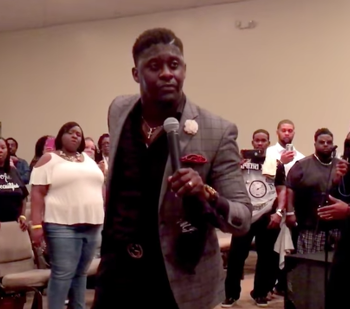 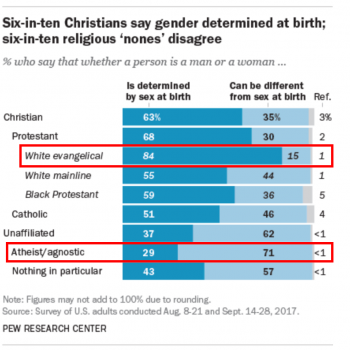