Atheists and Progressive Christians Must Work Together to Fight Evangelicals November 26, 2017 Beth Stoneburner

Atheists and Progressive Christians Must Work Together to Fight Evangelicals

Ever since I dropped out of seminary four years ago, I’ve been undergoing a period of “spiritual deconstruction.” I still consider myself a Christian, albeit one with questions and significant doubts. For atheists who used to be Christian, it’s not a surprise that many Christian groups seem to be allergic to questions. Consequently, I find myself relating better to self-described skeptics than a lot of people within my own tribe. 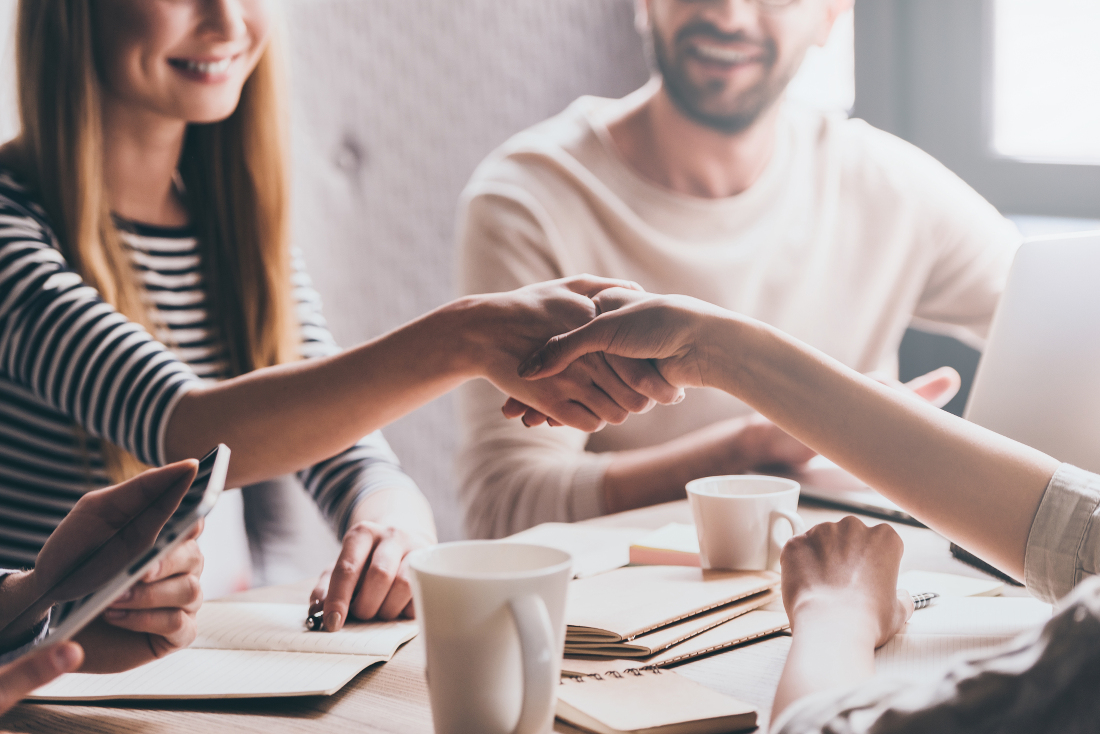 Lately, it’s occurred to me that progressive-leaning Christians like myself have more in common with atheists right now than with white evangelicals, the ones who, overwhelmingly, will stop at nothing to see the United States turn into a theocracy, using Margaret Atwood‘s The Handmaid’s Tale as a handbook rather than as a cautionary tale.

Religious beliefs aside, atheists and progressive Christians need each other during these uncertain times. Our politics, if nothing else, are more alike than they are different. You don’t need to share spirituality to understand the consequences of enforcing so-called “bathroom safety” laws that target transgender people, rejecting climate change, allowing businesses to deny women’s health care, or allowing Creationism to be taught alongside evolution in public schools. As citizens, we all have common adversaries, among them faith-based ignorance and bigotry. As human beings, we also have common causes worth uniting for: freedom and education.

Many evangelicals refuse to budge when it comes to their politics, even when the facts go against their beliefs, and even when their beliefs go unmentioned by Jesus Christ. Progressive Christians and atheists both recognize the danger of this.

Despite the toxicity within American Christianity, spirituality is complex and deeply personal. It doesn’t have to make sense to the non-religious; often, it doesn’t make complete sense to individual believers themselves. But dwelling on how intelligent, rational adults can still believe in God isn’t productive at this moment. There’s less of a need to nitpick over differences in spiritual beliefs — and the underlying philosophies guiding them — when the other side isn’t forcing those beliefs upon you.

Right now, there’s only one group seeking to enshrine their faith in our politics, and both atheists and progressive Christians are trying to stop it. It’s all the more reason for our groups to work together as we push toward a shared goal of preserving our religious liberty and blocking policies that have no basis in evidence and that hurt everyone who doesn’t share those evangelical beliefs. 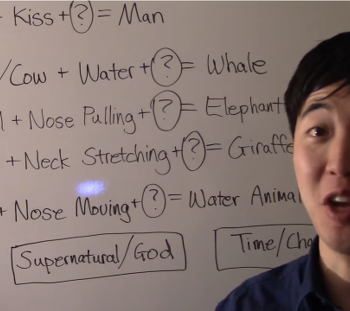 November 26, 2017
This Pastor Thinks He Disproved Evolution Because It's Too Hard to Comprehend
Next Post

November 27, 2017 Former Idaho Chief Justice Urges Lawmakers To Punish Faith-Based Homicide
Browse Our Archives
What Are Your Thoughts?leave a comment