On Thanksgiving night, two women and one man were found dead inside a home in Chester, Virginia. The lone suspect, who was apprehended at the scene, is 58-year-old Christopher Gattis. He allegedly killed his wife, daughter, and daughter’s boyfriend in some sort of domestic dispute. 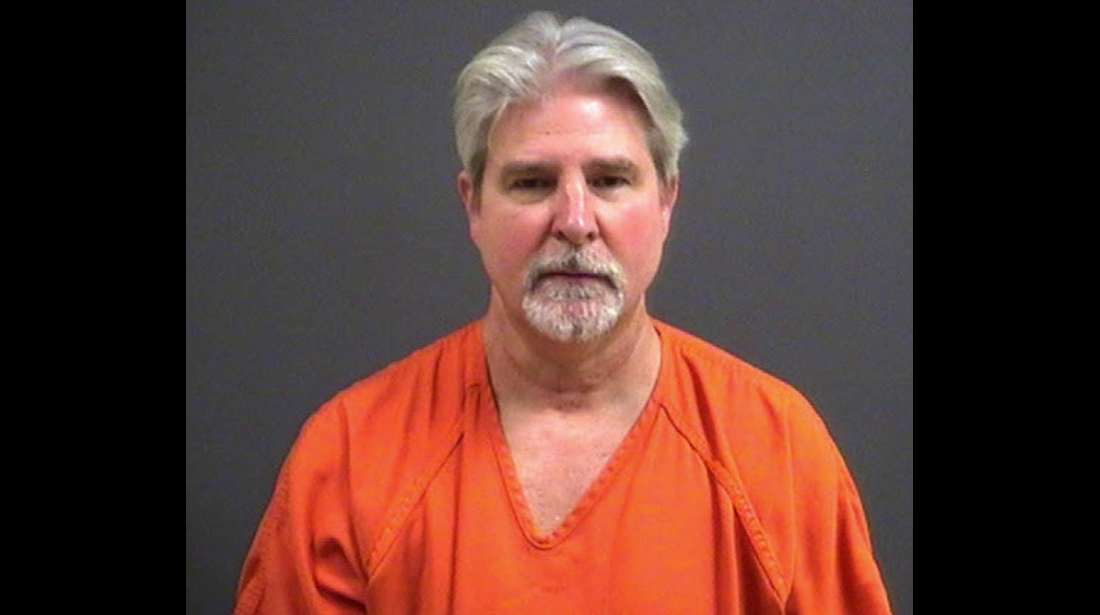 Making matters even more frightening for the community is the fact that Gattis served as youth pastor at Grace Lutheran Church.

For now, the church has put up this statement on its website:

The members of the family directly affected by this tragedy have requested their privacy be respected and they not be contacted by the media for comment.

It’s vague… but you can hardly blame them. One deacon who was contacted by a local reporter was shocked to learn what had happened, saying only that Gattis was an “excellent man.” Well, up until Thursday night, anyway.

The church also said he attended a Thanksgiving feast in the building that day.

We don’t know what happened back at home just yet, but the fact that Gattis worked with children when he was capable of taking multiple lives should be a warning to everyone that you never know who the good guys are. Everyone’s a “good guy with a gun” until the moment they’re not. All the more reason to regulate the weapons instead of playing a fool’s game of deciding which people should have access to them.

(Thanks to Joseppe for the link) 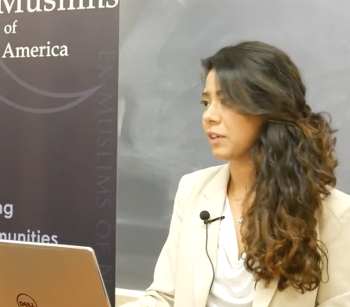 November 24, 2017
An Ex-Muslim Woman Lays Out What Everyone Gets Wrong About Islam
Next Post