Scientists have observed the creation of a new species of finch in record time. 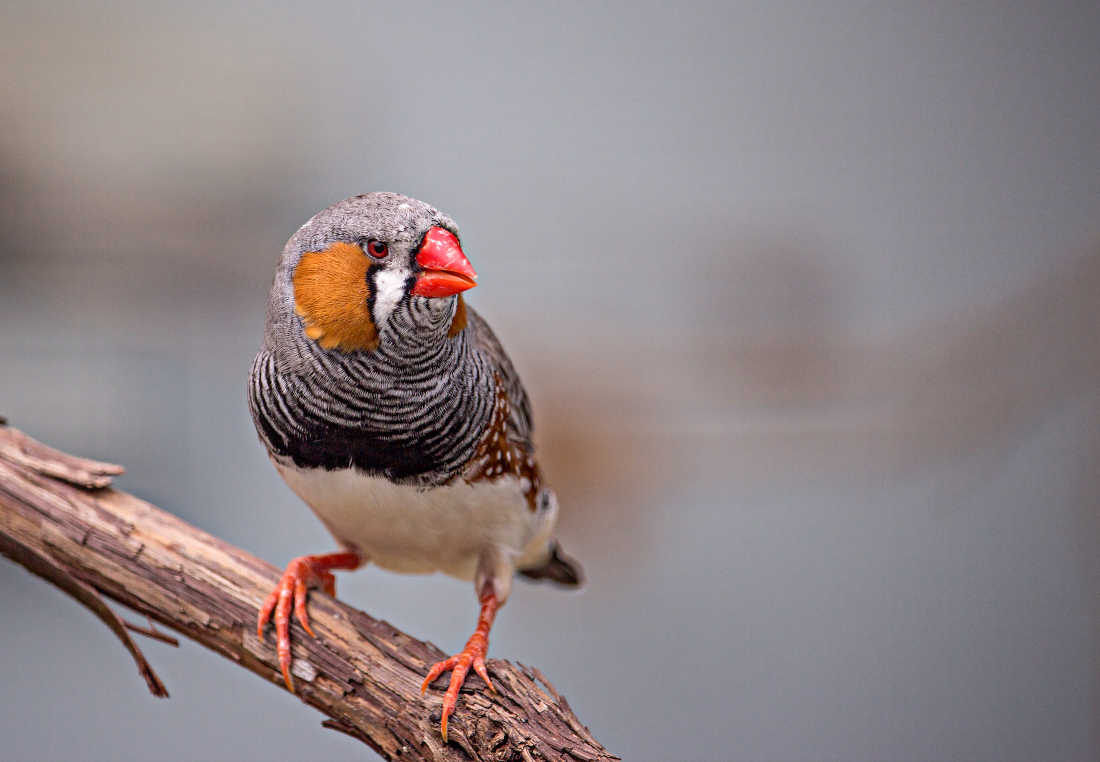 The news is likely to upset Young Earth Creationists, who reject the evolution of new species by natural selection, and this one especially stings because the species observed evolving in real time was a new type of Galapagos finch. Charles Darwin, of course, developed his famous theory by studying varieties of finches on the Galapagos Islands.

The Creationism-shattering discovery comes from researchers at Princeton University and Uppsala University in Sweden and was published in the latest issue of the journal Science. The researchers found that a foreign finch species arrived 36 years ago, mated with a resident finch, and created a new species that now consists of about 30 birds:

The direct observation of the origin of this new species occurred during field work carried out over the last four decades by B. Rosemary and Peter Grant, two scientists from Princeton, on the small island of Daphne Major.

“The novelty of this study is that we can follow the emergence of new species in the wild,” said B. Rosemary Grant, a senior research biologist, emeritus, and a senior biologist in the Department of Ecology and Evolutionary Biology. “Through our work on Daphne Major, we were able to observe the pairing up of two birds from different species and then follow what happened to see how speciation occurred.”

So, how did this happen? The Galapagos Islands are known for being remote, which makes them perfect for studying evolution. In this case, that isolation caused a newcomer finch (who came from 62 miles away) to choose a mate on the island. When those babies matured, they couldn’t find mates among the local finches, according to the research.

Researchers previously assumed that the formation of a new species takes a very long time, but in the Big Bird lineage it happened in just two generations, according to observations made by the Grants in the field in combination with the genetic studies.

So, there you have it. For those Young Earth Creationists who think evolution is a fairy tale (looking at you, Ray Comfort), please pay attention. It is being observed in real time. 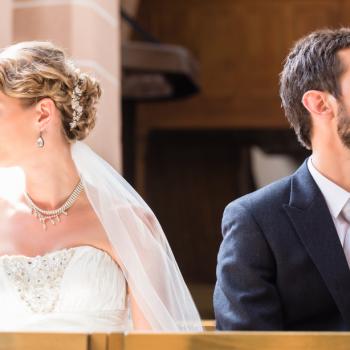