It’s a Church Choir… Minus the Church November 25, 2017 Hemant Mehta

It’s a Church Choir… Minus the Church

LA Weekly‘s Jessica Donath has a neat little story about Voices of Reason, an a cappella choir out of Los Angeles made up entirely of atheists. 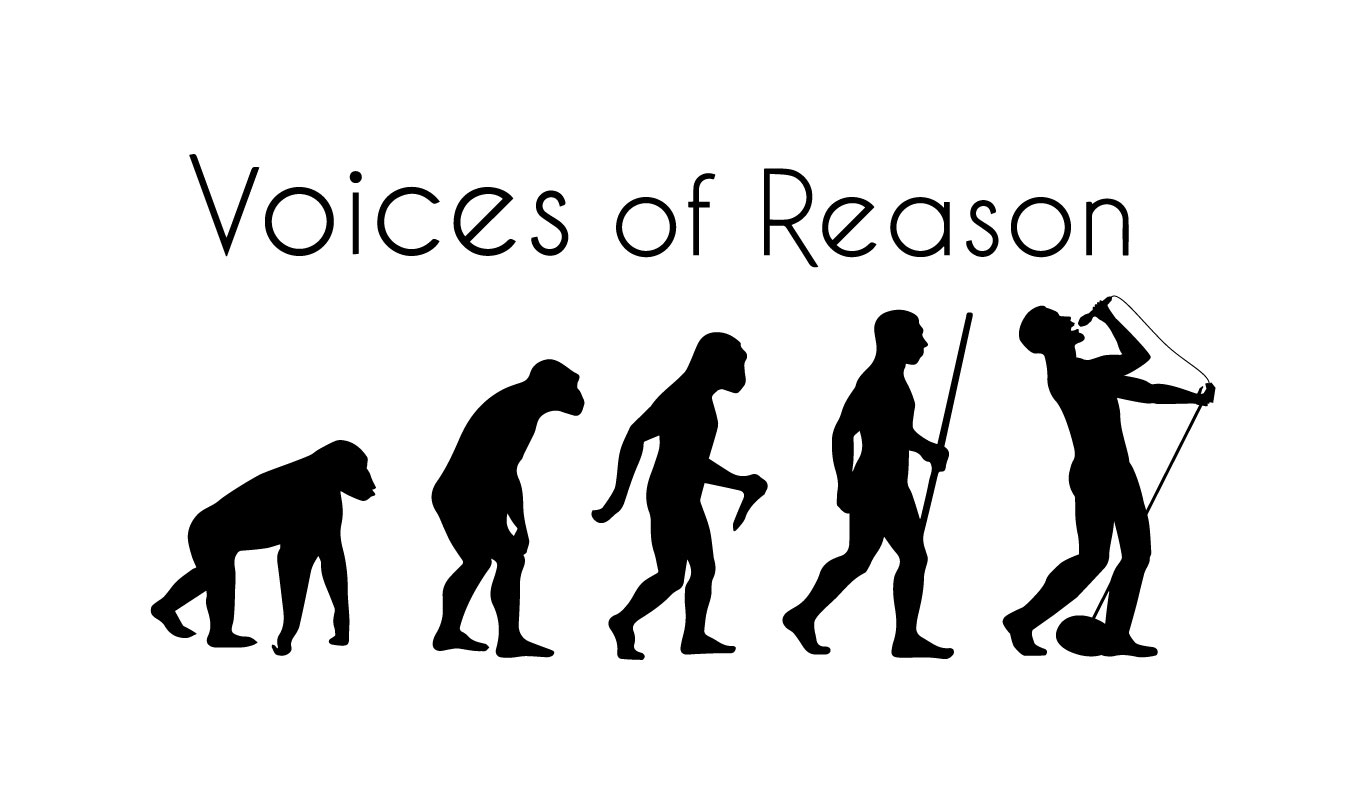 They usually sing at (local group) Atheists United meetings, and practice at a local activist’s home. But there’s a unique problem they face when dealing wth choral music, which is that so much of it is religious in nature. Good thing it’s not a problem for them since there are plenty of alternatives.

As an atheist choir that performs regularly for a limited but devoted audience of Atheists United members, it chooses songs that are critical of religion or that address topics of interested to people who frequent atheist groups — often with a humorous twist. Their repertoire includes everything from “Imagine” by John Lennon to “Every Sperm Is Sacred” from Monty Python’s the Meaning of Life.

That’s my kind of choir. And it looks like it’s popular too. A quick glance at some of their videos online suggests the choir is larger than most atheist groups altogether.

You can keep up with their upcoming concerts right here.

(Update: The link has been fixed!) 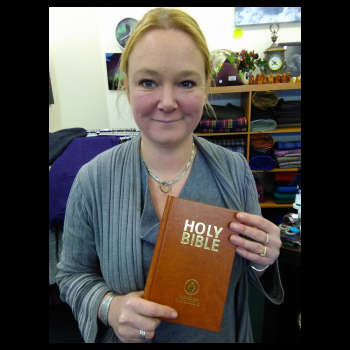 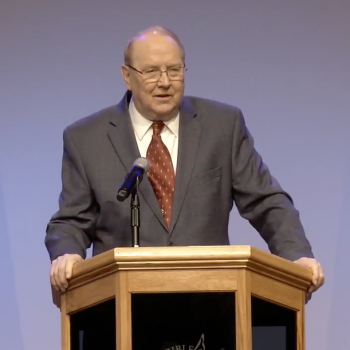