Australian Ad for Lamb Banned for Being “Discriminatory” Toward Hindus November 24, 2017 Hemant Mehta

Australian Ad for Lamb Banned for Being “Discriminatory” Toward Hindus

Back in September, an ad for lamb appeared on Australian airwaves, sponsored by Meat and Livestock Australia (MLA). It featured a number of gods sitting at a dinner table joking about their differences, but uniting around eating lamb since it was the one meat none of them had any restrictions against. 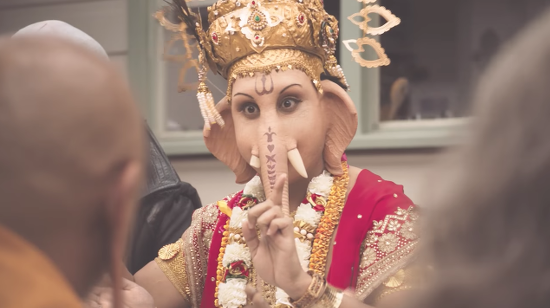 While you might expect any number of groups to flip out over that, it was Hindus who got attention for calling the ad “irresponsible,” “unacceptable,” and “senseless.” They wanted the ad removed from television.

I thought that was unreasonable, since no one was watching that ad and thinking, “This is unfair to Hindus.” It had a go at everyone with an overarching message of unity. Sure it’s selling a product, which was one of the primary objections raised by complaining Hindus since they didn’t want their faith used as a marketing gimmick, but this was hardly an anti-religious commercial. (It even joked about atheists.)

Sometimes protests work, though, and in this case, Hindus have won the argument.

Australia’s Advertising Standards Bureau have banned the ad after initially saying it was okay, citing “substantial flaws” in the “discriminatory” commercial.

The Meat and Livestock Corporation’s (MLA) latest offering, featuring a range of religious gods, deities and prophets has been has been banned.

It’s a U-turn by the Advertising Standards Board, which originally sided with the view of the MLA that it was fine, despite a flurry of complaints when it first aired from Hindus seeing red.

It ruled the MLA had not given adequate consideration to “how seriously some Australians take their religious views — and did not pay due attention to the level of offence about something important to those people”.

That’s an irrational, reactionary mistake. Of course everyone takes their religious beliefs seriously. No one ever denied that. By showing the various gods at the same table, all receiving a ribbing, the commercial didn’t single out any one group to be excessively mocked. Just because some loud people didn’t like it doesn’t mean their complaints should be taken seriously. The proper response here would’ve been acknowledging the whining, taking another look at the commercial, and then making clear that there really was nothing wrong with it.

What are we supposed to learn from this incident? If one group gets offended, everyone else must bend over backwards to accommodate them? What an awful precedent to set.

The MLA doesn’t really care, I’m guessing, because the ad got plenty of publicity over the controversy and they have a new ad set to launch in January. So naturally, they’re playing along with the Advertising Standards Bureau’s report and saying “it was never the intention of MLA to discriminate against or vilify any religious group.” So… they’re sorry if anyone was offended. A standard non-apology apology.

Still, I hope their next ads take subtle jabs at people who get easily offended. 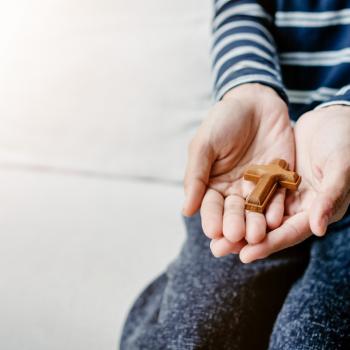 November 24, 2017
Unlicensed Religious Daycares Get Millions in Government Funds Each Year
Next Post 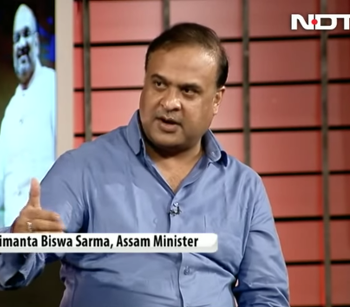 November 24, 2017 Indian Politician Says Cancer is “Divine Justice” Caused by Sins
Browse Our Archives
What Are Your Thoughts?leave a comment