Usually when we talk about a holiday display on public property getting taken down, it’s a Nativity scene that is receiving special privilege from local officials. But in the case of SAW Action in Virginia, their sign was unplugged in the city of Staunton because it wasn’t festive enough for the season. 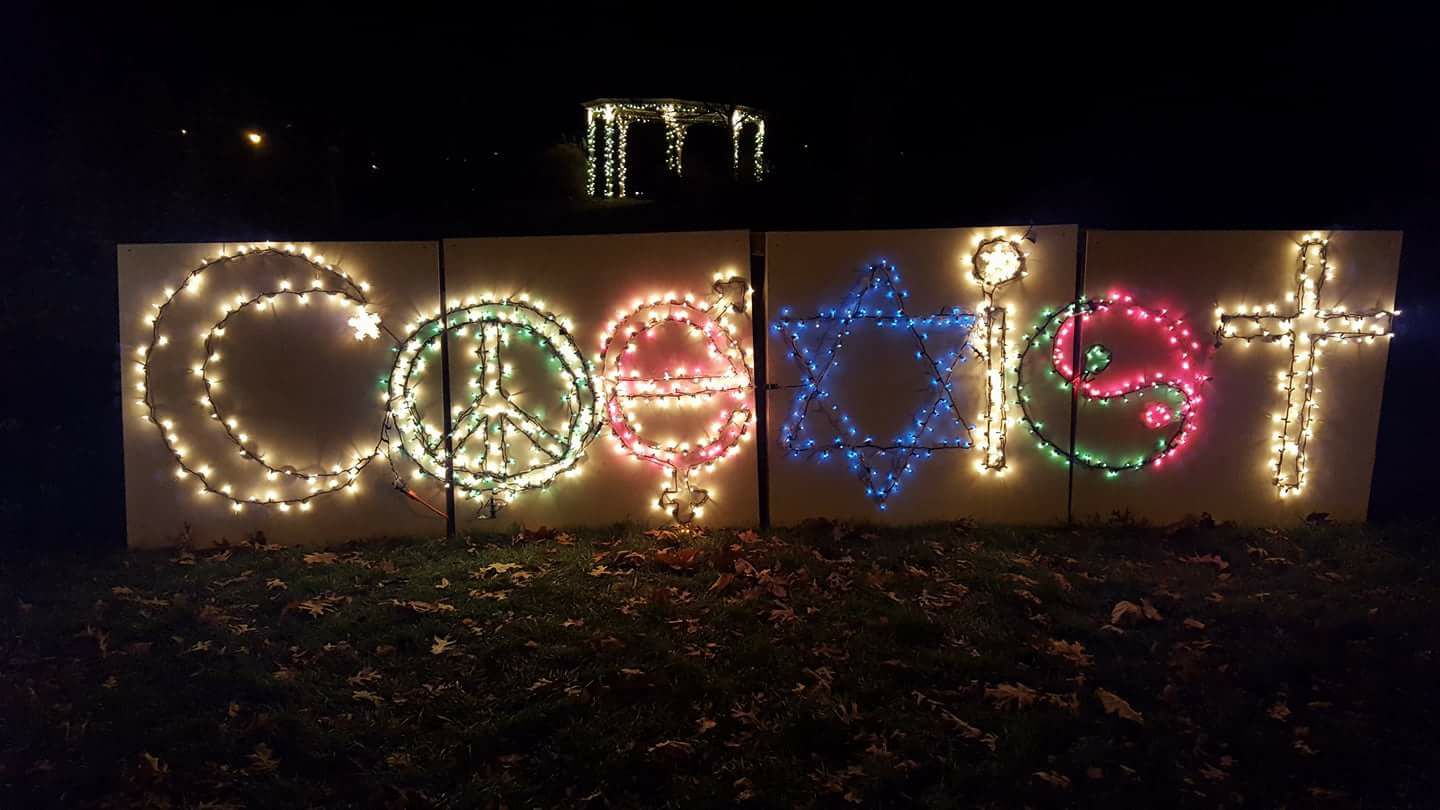 Thelma Newman, organizer of the light display, said they shut it down because it wasn’t Christmas-y enough. Or holiday-themed, she said.

“If they would add on there Merry Christmas or Happy Holidays, it would be fine,” Newman said. “I tried to explain to her.”

A message of co-existence and peace? In December?! BLASPHEMY! Who knew calling for tolerance and inclusivity would be too divisive?

And why is “Happy Holidays” allowed by not “Coexist”? Aren’t they both ways of wishing everyone the best? Hell, you could easily make the argument that peaceful coexistence is a religious message. Isn’t that what Humanism is all about?

SAW’s director Jennifer Kitchen was surprised to learn her group’s sign was no longer lit up:

“(There is) need for us to come together as a community and facilitate a healing process,” she said about the Coexist message. “Our group has been working on facilitating difficult conversations in the area for months. We felt it was especially needed after the distribution of KKK propaganda last week.”

There’s some good news, though. After this story hit local media on Monday night — and created an outcry — Kitchen was able to pressure the city to turn the lights back on by Tuesday. She told me last night about where the group goes from here:

Moving forward I am trying to arrange a facilitated conversation between members of our community to discuss how we can Coexist moving forward.

Spoken like someone who isn’t going to let a disagreement or misunderstanding get in the way of uniting her community. It’s something we could all get behind. 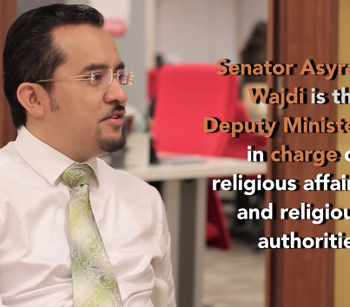