A few months ago, when atheists gathered in Kuala Lumpur, Malaysia, a picture from the gathering caused an online stir because it’s illegal in parts of the country to be an atheist when you’ve left Islam. For a few weeks, government officials were saying things like they “need to hunt down” atheists for breaking the law and that atheists have to stop hurting the feelings of Muslims.

Then everything died down for a while… until now. 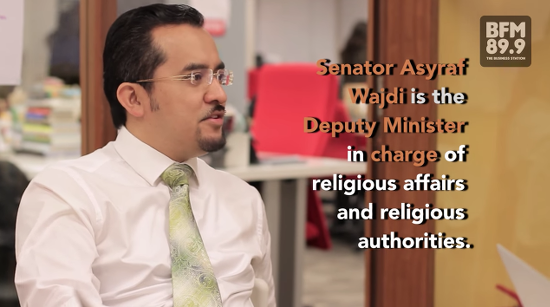 “Atheism contradicts the first principle of the Rukunegara [a document of national principles], which is a belief in God.

“We need to understand, that in the Malaysian context, our Federal Constitution states that freedom of religion is not freedom from religion.

“It is unconstitutional to say we can spread ideologies that incite people to leave a religion or profess no religion at all,” he said…

“The Government can draw up any legal provisions necessary to prevent such beliefs and doctrines, which is deemed to be a threat to the sanctity of Islam.

“As for the non-Muslims, it (atheism) also goes against the laws of public order and morality.

While some of the rhetoric echoes right-wing talking points in the U.S. — especially the idea of how freedom of religion doesn’t apply to atheism — it’s scary to think a government that has already tried to crack down on ex-Muslims will punish all atheists.

The nation already punishes alleged blasphemy with everything from a hefty fine to years in prison. An atheist who advocates for people to leave religion? That’s far worse than just offending God. Who knows what the government would do if they take these ideas seriously? 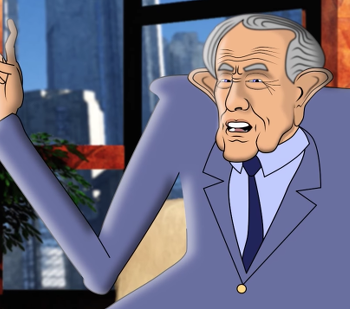 November 22, 2017
Imagine If God Really Did Punish Us With the Weather
Next Post 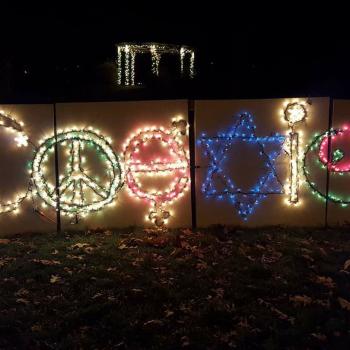