Man Will Launch Himself in 500-MPH Homemade Rocket to Prove Earth is Flat November 22, 2017 David Gee

“Mad” Mike Hughes, a “self-taught rocket scientist” (also known as a limo driver with a lot of time on his hands), is planning to launch himself over a town in California on Saturday in a homemade rocket that says “Research Flat Earth” across the side. 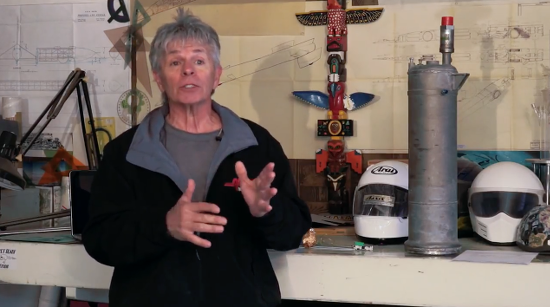 Hughes plans to test his rocket this weekend and, if successful, the trip should demonstrate the curvature of the Earth and disprove his nonsense. But he doesn’t think that will happen. Instead, he’s betting that he can build a rocket powerful enough to get him into space so that he can take a photo of the flat Earth, proving NASA wrong:

He believes what he believes, including that the Earth is flat. He knows this thought is a conundrum, given that he’s about to launch himself into the atmosphere.

Down the road, he’s intending to build a rocket that takes him to space, so he can snap a picture and see with his own eyes.

“I don’t believe in science,” said Hughes, whose main sponsor for the rocket is Research Flat Earth. “I know about aerodynamics and fluid dynamics and how things move through the air, about the certain size of rocket nozzles, and thrust. But that’s not science, that’s just a formula. There’s no difference between science and science fiction.”

I’m sorry to break it to Hughes and others like him, but science is real whether or not you believe in it. And if you don’t believe in it, then attempt to construct your own rocket and fly into the atmosphere, you’re probably in for an unpleasant surprise.

Hughes has said his rocket launches, and the photos he takes while miles above Earth, will ultimately disprove the spherical planet theory, according to the Washington Post.

“It’ll shut the door on this ball earth,” Hughes said in a fundraising interview with a flat-Earth group for Saturday’s flight. Theories discussed during the interview included NASA being controlled by round-Earth Freemasons and Elon Musk making fake rockets from blimps.

Hughes promised the flat-Earth community that he would expose the conspiracy with his steam-powered rocket, which will launch from a heavily modified mobile home — though he acknowledged that he still had much to learn about rocket science.

I don’t know if Hughes will successfully pull off his test flights, but I hope he does, because it would prove him wrong. If it doesn’t work, it’ll likely be because Hughes didn’t trust what scientists already understand.

His loss would be the Darwin Awards’ gain, I suppose.

(Screenshot via YouTube. Thanks to Charles for the link) 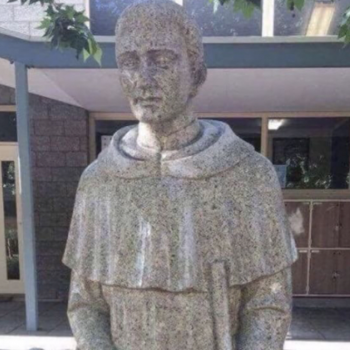 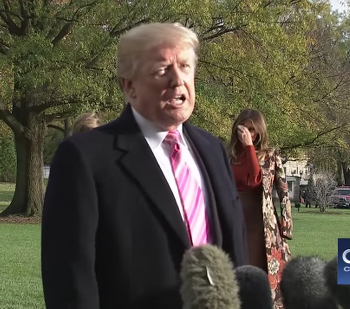