A Major Church/State Separation Case May Be Thwarted by an Animal November 21, 2017 Hemant Mehta

For more than two years, atheists have been fighting to take down a giant Christian cross from Pensacola, Florida’s Bayview Park. They finally got a victory this past June when a U.S. District Court judge declared it unconstitutional and ordered it to come down within a month.

It hasn’t come down yet, because the appeals process is in motion.

But now there’s another potential problem. It turns out a gopher tortoise was discovered near the cross, with its burrow located just off the base. Because the species is considered “threatened,” you can’t just destroy its habitat. Which means even if the atheists ultimately win the case, local officials will have another excuse for refusing to take it down. 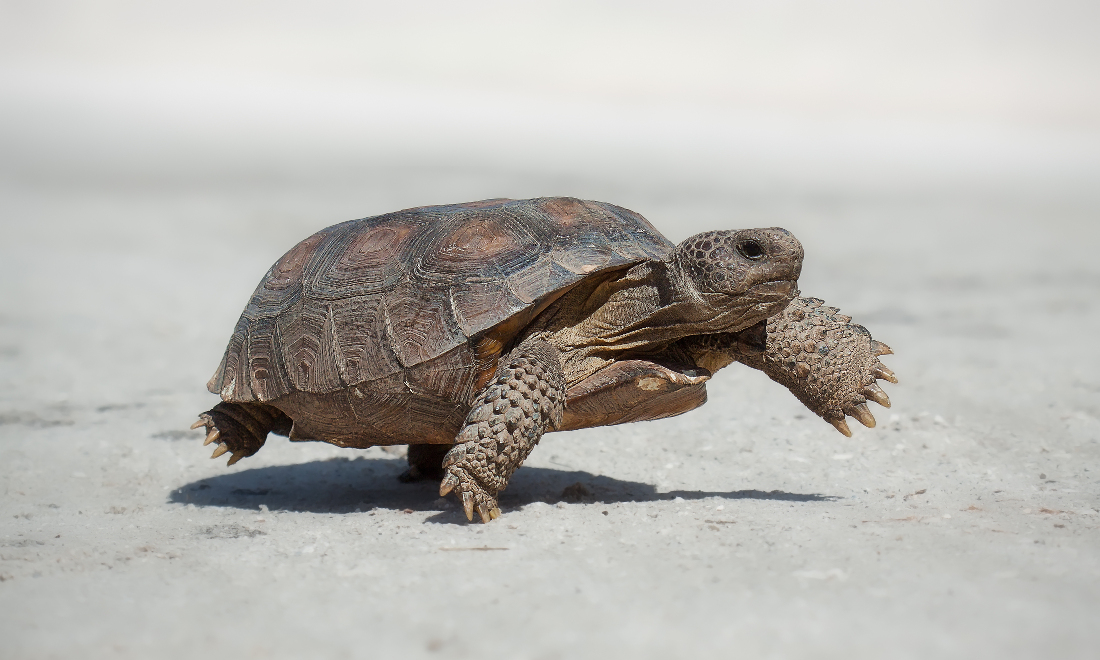 The burrow in question is located at the base of the stage near the cross. Many people are calling it divine intervention.

David Suhor, one of the people suing the city to take it down, feels it’s a non-issue because it is under the stage and not the cross. However, Vernon Stewart with the City of Pensacola said it is an issue because the state officials require a permit if a burrow is in the vicinity.

This is all theoretical for now. The atheists still have to win the case in court before this becomes an issue, and there are surely ways around the problem. The same city’s new fire station has to wrestle with the same problem, but no one’s going out of their way to prevent it from being built. But this is just another excuse city officials will be able to use to drag their feet when they lose the case but don’t want to take the Christian symbol down.

(Bottom image via Shutterstock. Thanks to Brian for the link) 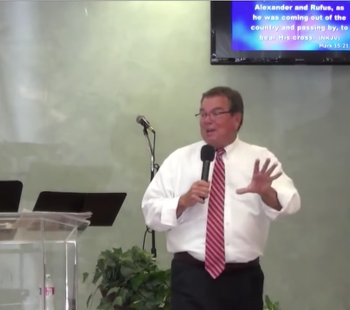 November 21, 2017
Christian Activist: Roy Moore Dated Girls Because All the Older Women Were Taken
Next Post 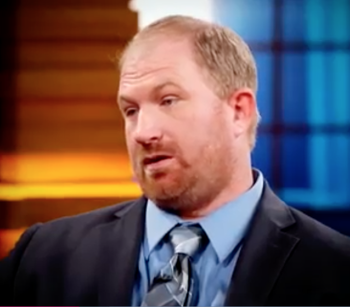