How does a public high school go through an entire football season without anyone noticing the problem with a Bible-based marching band halftime show?

Someone finally informed the Freedom From Religion Foundation that Perry High School’s halftime show was called “Paradise Lost: The Story of Adam and Eve.” They note that the show included Bible passages read aloud, students kneeling in prayer, and a formation that featured a Christian cross. 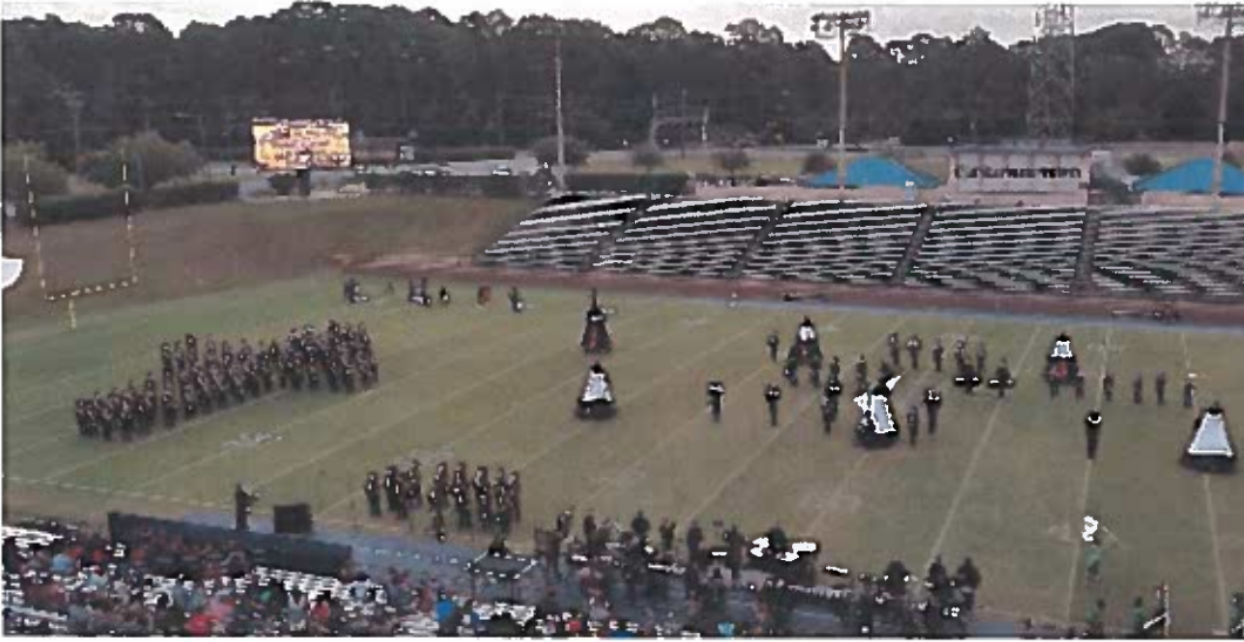 FFRF Legal Fellow Chris Line is now calling on the District to put a stop to all this in the future.

Houston County Schools has a responsibility to ensure that performances by school-sponsored groups do not impermissibly promote religion over nonreligion or Judeo-Christianity over all minority faiths, FFRF contends. Including a Christian theme, biblical passages and Christian props in a marching band performance alienates those non-Christian students, teachers and members of the public whose religious beliefs are inconsistent with the message being promoted by the school. Younger Americans are the least religious population in the country: One-in-three millennials — those born after 1981 — are not religious. So, it is a statistical certainty that there are nonreligious students in the Perry High School marching band. Certainly, there are plenty of appropriate secular alternatives that the band director may select.

It does not matter whether band practices and performances take place outside of regular instructional time, FFRF contends. The message being sent is still one of religious endorsement. It is also legally immaterial that students volunteer to participate in the band. The U.S. Supreme Court has summarily rejected arguments that voluntariness can mitigate unconstitutional religious promotion.

“The Christian tones emanating from the Perry High School band dissonantly exclude a significant portion of the American population,” says FFRF Co-President Annie Laurie Gaylor. “School officials should instead be aiming for harmony, which requires avoiding the divisiveness of religion at school events.”

Line also notes that FFRF has written to the Houston County Schools multiple times over the past few years, only to get no response from the District. While that could be the impetus for a lawsuit, it also raises larger questions about why the District doesn’t seem to take the concerns seriously. No wonder these problems keep happened when the District refuses to address them and acknowledge it publicly. 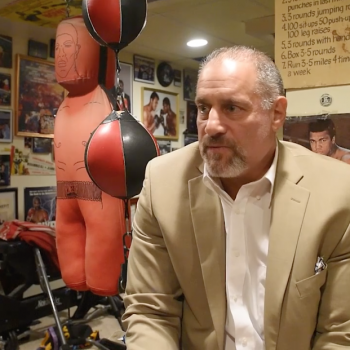 November 20, 2017
NY Teacher Suspended for Failing Students Who Protested the Pledge 10 Years Ago
Next Post 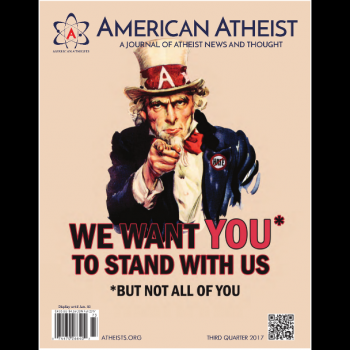