The Biggest Problem with the “Mike Pence Rule” Is That It Exists At All November 19, 2017 Beth Stoneburner

Many conservative voices have stated that Hollywood film executive Harvey Weinstein and other alleged abusers never would have committed sexual harassment if only they had observed the “Mike Pence Rule.” Had Weinstein agreed never to meet with women alone, they said — even for business purposes — no one would have gotten hurt. 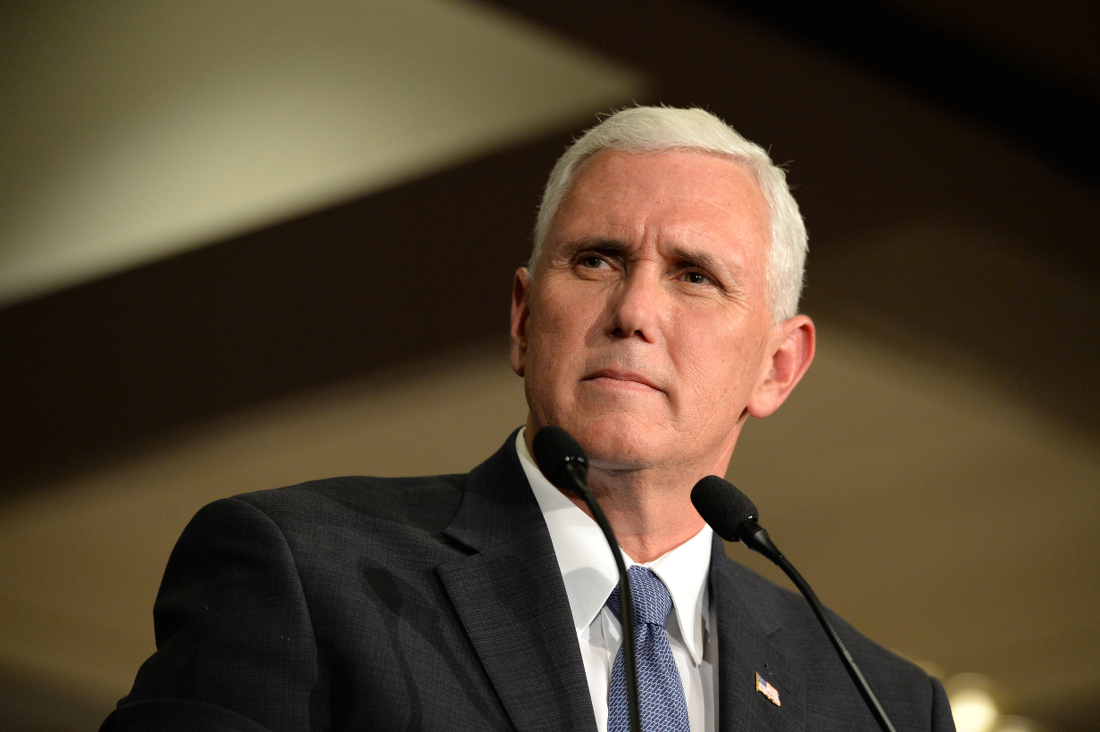 But Katelyn Beaty, an editor for Christianity Today, offers a compelling Christian case against the rule in an article for the New York Times:

… reasonable people know the difference between a business meeting over breakfast and drinks at a hotel bar at night. And what the Pence rule fails to grapple with is that the Weinstein story wasn’t, at its root, about attraction but abuse of power…It flowed from male consolidation of power in Hollywood, and the lack of opportunity and influence that women have there and in many other industries. Mr. Weinstein could prey on women because of his undue influence over actresses’ careers. He knew they would have little recourse if they spoke out. Those women wouldn’t have been helped by greater isolation from men. They needed a stronger voice in the industry and greater agency over their careers.

As many critics of the Pence Rule have said, it’s pretty sad when the only thing preventing men from abusing women are witnesses.

While conservatives might find it admirable that men like Mike Pence go out of their way to avoid any hint of scandal (and as a politician, one can’t blame him for that), his personal policy has disturbing implications: it paints men as slaves to their sexual urges and women as lustful sirens leading them to destruction. It also shows a lack of trust in marital relationships.

If you’re so paranoid that your spouse might cheat on you (or worse) if left alone with someone of the opposite sex, you don’t need a special rule. You need couples counseling. 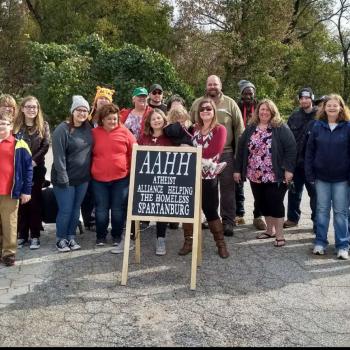 November 19, 2017
Atheists Are Helping the Homeless in Spartanburg, South Carolina
Next Post 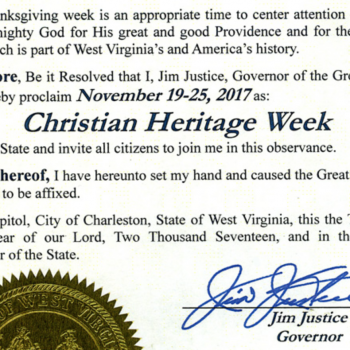 November 19, 2017 Does West Virginia’s “Christian Heritage Week” Violate Church/State Separation?
Browse Our Archives
What Are Your Thoughts?leave a comment