Franklin Graham: Those Denouncing Roy Moore Are “Guilty of Doing Much Worse”

Evangelist Franklin Graham isn’t done defending accused pedophile Roy Moore with just weeks left to go before his election for a Senate seat from Alabama. But a tweet made yesterday really makes you wonder if Graham has any idea what Moore is being accused of.

The hypocrisy of Washington has no bounds. So many denouncing Roy Moore when they are guilty of doing much worse than what he has been accused of supposedly doing. Shame on those hypocrites.

Really? Other politicians are denouncing Roy Moore even though they’ve done “much worse” than molesting a 14-year-old girl, and hitting on high schoolers in a mall, and pulling them out of their classes in order to ask them out?

If the allegations are accurate, then Moore would be guilty of the worst kinds of crimes we’ve ever seen of a Senate candidate. There’s no comparison. What does Graham think is worse than pressuring a 14-year-old to touch your penis when you’re 32?

I suppose we shouldn’t be surprised to see a religious leader downplaying pedophilia as if it’s just something people do.

A better leader would put party politics aside and denounce Roy Moore, full stop. Instead, we have a Religious Right leader who will go to absurd lengths to defend an indefensible candidate. 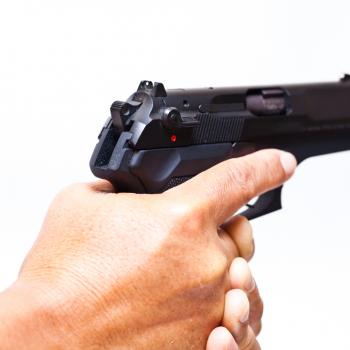 November 18, 2017
“Good Guy with a Gun” Accidentally Shoots Himself and His Wife in Church
Next Post 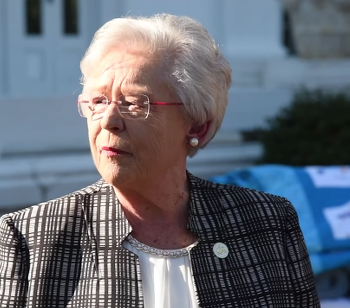 November 18, 2017 Alabama Gov: Roy Moore May Be a Child Molester, But At Least He's Not a Democrat
Browse Our Archives
What Are Your Thoughts?leave a comment