Tennessee Baptist Convention Expels Church for Having a Female Pastor

A long-term relationship is ending over another woman — one who was recently hired to be the senior pastor at First Baptist Church of Jefferson City, Tennessee.

After 140 years together, the Tennessee Baptist Convention decided not to allow the church to participate in an annual business meeting, saying the decision to hire Ellen Di Giosia to lead the congregation went against their beliefs: 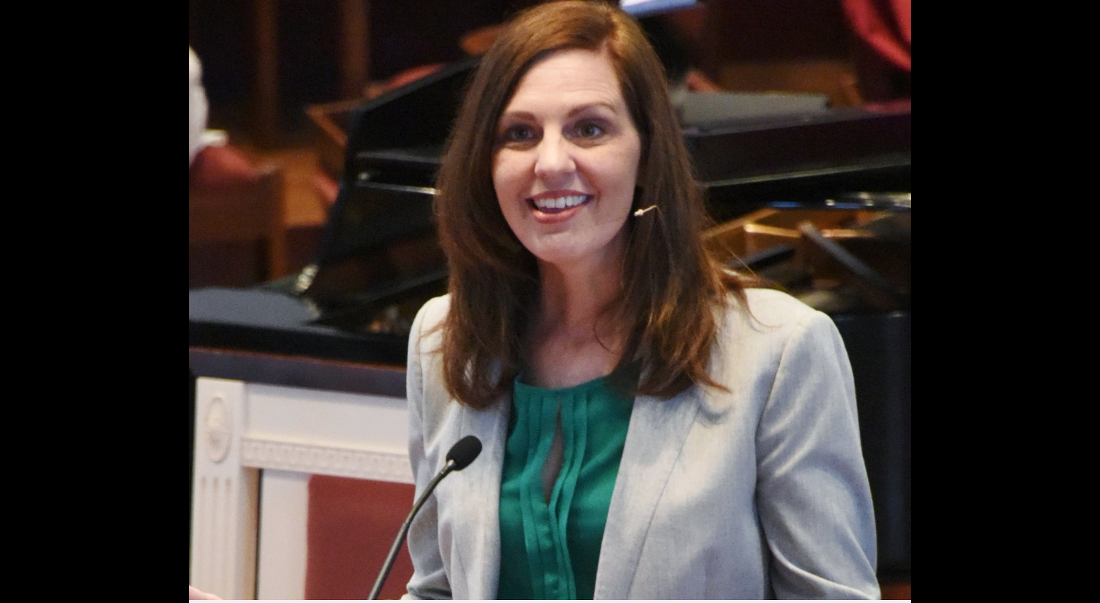 Di Giosia was one of the seven representatives, or messengers, from First Baptist who tried to be seated as voting members at the annual meeting. The yearly gathering is where messengers vote on church matters such as finances, committee reports and resolutions, and it is being held this week at First Baptist Church of Hendersonville.

Southern Baptists highly value the autonomy of the local church to make its own decisions, but they also believe the Bible dictates who can preach from the pulpit. Earlier this fall, the convention’s credentials committee declared that First Baptist is “not a cooperating church” because its senior pastor is female.

Randy Davis, executive director of the Tennessee Baptist Mission Board, hopes Tuesday’s vote shows that the convention is committed to Scripture. While the convention respects the rights of others to interpret Scripture differently, the convention is firm in its position that only men can serve as senior pastors, he said.

Davis claimed that the situation was “handled with grace and respect on both sides,” but I have to disagree. I have plenty of friends with whom I disagree theologically; I don’t kick them out of parties, celebrations, or other communal events over it. If anything, I’d be more inclined to let them know they are still included, because that is what I believe Jesus would do.

Considering Jesus himself dined with some characters that his peers deemed “sinful” — tax collectors, prostitutes, drunkards — what harm could possibly come from doing business with a church who believes in gender equality?

That, apparently, is where these Baptists draw the line. 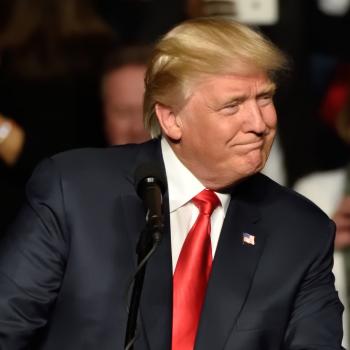