Donald Trump Will Do Long-Term Damage to the “Pro-Life” Movement November 17, 2017 Beth Stoneburner

Is Donald Trump the most “pro-life” president in history?

Not according to Charles C. Camosy, an anti-abortion associate professor at Fordham University, writing for Religion News Service. 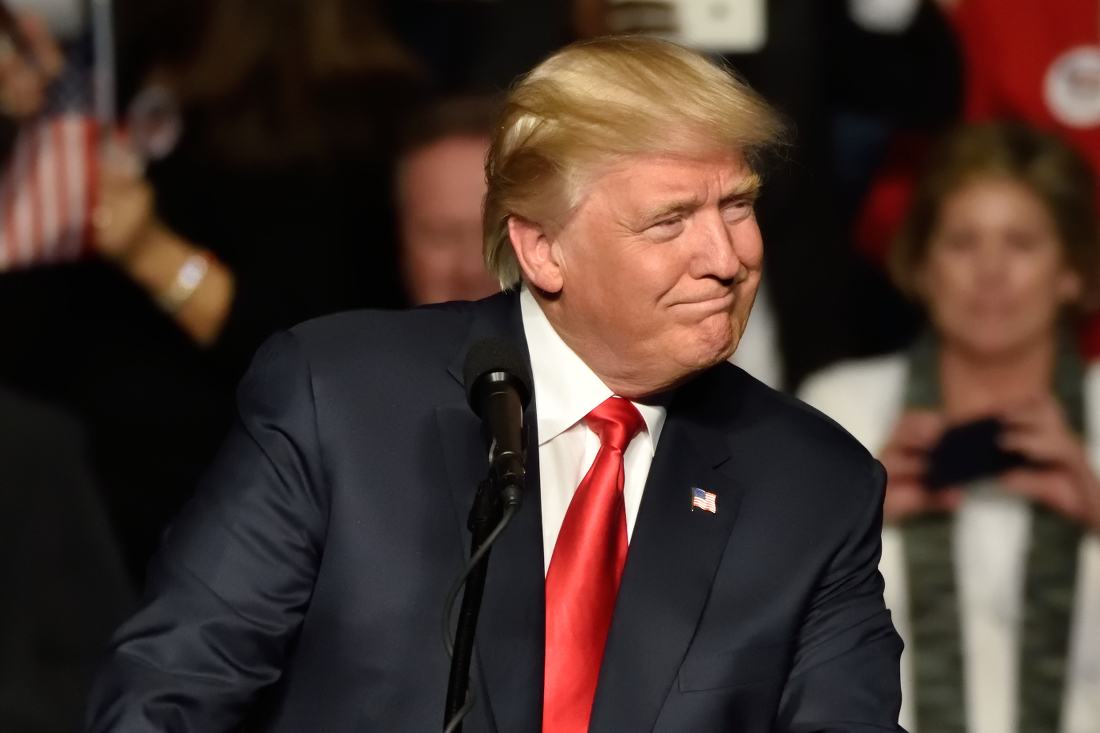 Trump has always been something of a wild card: few people, even those who study politics for a living, seem to know what he is going to do next. He hasn’t made good on most of the promises made during his campaign… in all respects except one: reproductive rights. One year into his presidency, Trump has surrounded himself with “pro-life” advisors (chief among them, Mike Pence and Kellyanne Conway) who seem to have extraordinary influence on him. The president who likely paid for abortion services himself has said he will sign a bill to ban 20-week abortions, as well as defund Planned Parenthood. Whether or not these things will happen remains to be seen, but his Cabinet members are definitely invested in seeing those things happen even if Trump himself is pro-choice (or, more likely, indifferent).

But being “pro-life” goes beyond caring about life in the womb. Camosy rightly points out that Trump’s values fall quite short of minimal “pro-life” standards:

… if we go beyond abortion, Trump’s pro-life record falls apart pretty quickly. From nuclear escalations, to refusals to welcome the refugee and immigrant stranger, to proposals that cut health care for the most vulnerable, the current occupant of the White House refuses to respect human dignity in the broad and consistent way Pope John Paul II urged in his great encyclical on the Gospel of Life.

Not all pro-lifers, as we know, share Camosy’s concerns (although you’d hope they would). What concerns Camosy most is not what Trump does or doesn’t do to end abortion, per se — he knows that counting on Trump to do anything is a waste of energy. Camosy is mostly concerned about how Trump’s actions will reflect on the “pro-life” movement at large for generations to come:

So, even if we take a short-term view (say, five to 10 years down the road), it just isn’t clear what the net effect of Trump and his policies is going to be. Though he has clearly done some good things, the overall result may be more prenatal children killed via abortion. We just don’t know.

Whether or not you agree with Camosy’s anti-abortion ethic, he is absolutely correct that the consequences of Trump’s healthcare policies will only increase abortion demands.

Christians like Franklin Graham may think that Trump is the best thing to even happen to the “pro-life” movement, but he’s not thinking long-term. Much like the Republican Party as a whole, the more that “pro-lifers” are associated with corrupt, vile, thoughtless human beings like Trump, the more tarnished their image will become.

If the pro-life movement continues to be closely associated with the repugnant views, causes and ramblings of our current president — particularly when they are anti-woman (a largely unjust charge that pro-lifers must nevertheless resist) — we will grasp defeat from the jaws of victory and lose the next generation to an abortion-rights agenda.

But post-Trump, the baggage is on the verge of becoming overwhelming. Pro-life views are now deeply tied to a man who is associated with sexism, racism and narcissism, and this will be how today’s young people will think of pro-lifers for decades to come.

The common stereotype of the anti-abortion movement is that they’re hypocrites who are dismissive of life outside the womb; that thinking existed long before Trump’s election. But on top of that, for years to come, they’ll have to contend with the idea that their Great Presidential Hope is a man who does so little to care about actual human beings. Yes, he may appoint anti-choice Supreme Court candidates, but the rest of his policies make it tougher for women to make the decisions they need to avoid ever needing an abortion. If the “pro-life” movement struggles in the future, it’ll be because the albatross of Trump is hanging around their necks. 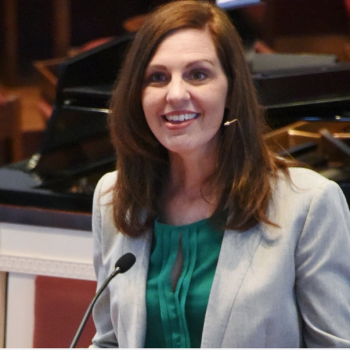 November 17, 2017
Tennessee Baptist Convention Expels Church for Having a Female Pastor
Next Post 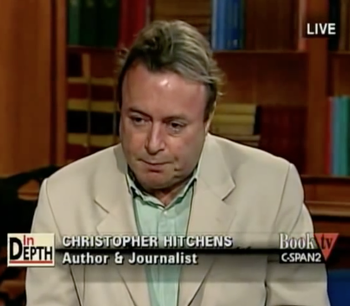