Rabbi: Roy Moore Just Sat There While I Got Bullied Over a Christian Monument November 16, 2017 Hemant Mehta

Rabbi: Roy Moore Just Sat There While I Got Bullied Over a Christian Monument

Every day now seems to bring new stories about how Roy Moore allegedly hit on teenage girls (in the creepiest possible ways) and assaulted some while in his early 30s. Those stories should be front and center on the list of why Moore has no business being in the U.S. Senate.

But it’s not like he was qualified before these allegations began coming out. Moore was someone who defied the rule of law multiple times — as the highest ranking judge in the state of Alabama — and someone whose primary goal, it seemed, was to use his public positions to promote his theology. Spreading fundamentalist Christianity meant far more than upholding the rule of law or being a decent human being.

Moore first burst onto the national scene in 2001 when he installed an illegal Ten Commandments monument in the Alabama Supreme Court building, but that was the culmination of a goal to install similar monuments all across the country. 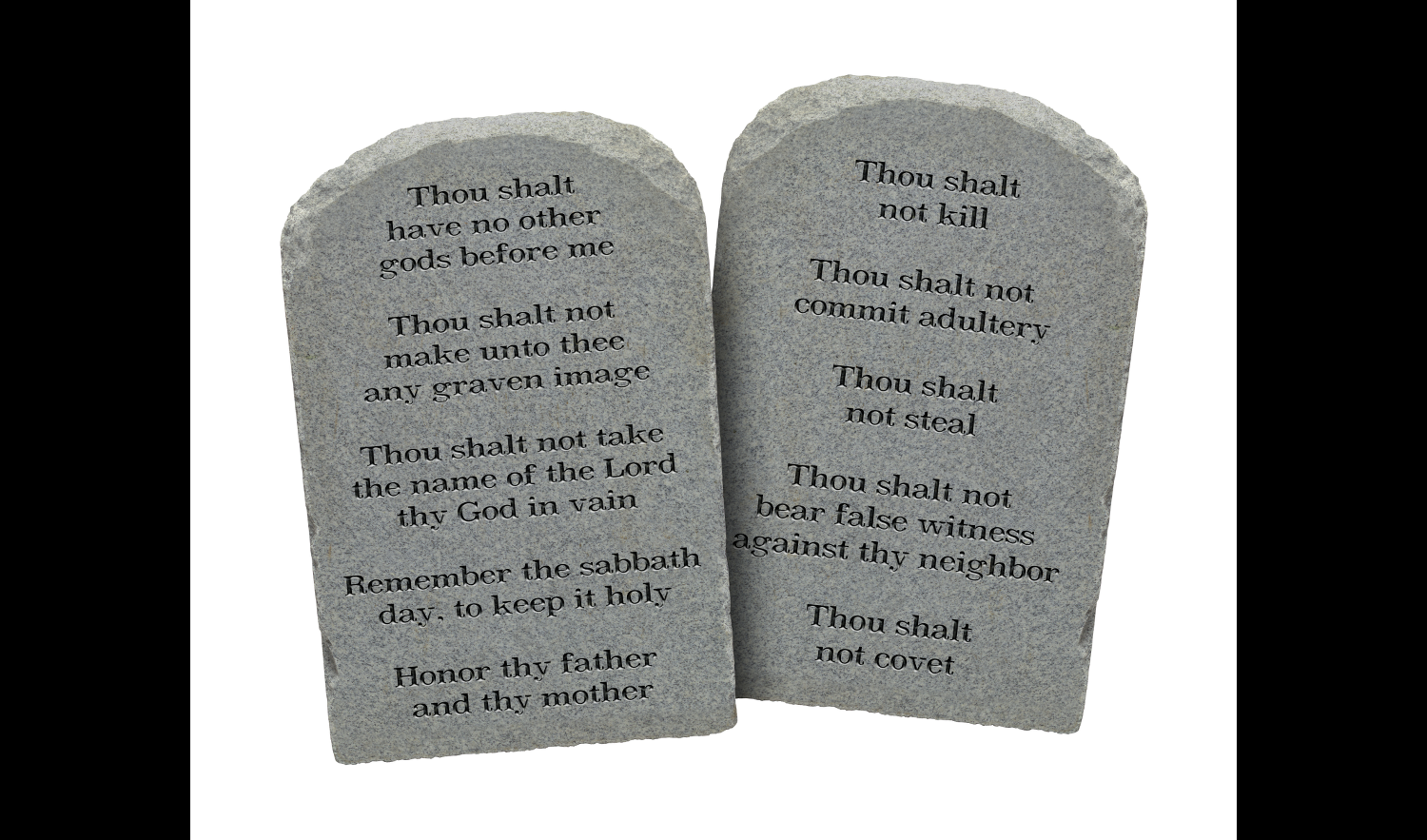 That project began in 1998 when a group he led decided Green Bay, Wisconsin would be the ideal place to put up the Decalogue.

There was only one rabbi in the town, Sid Vineburg, and his position was that he didn’t mind the monument going up as long as other religious groups had access to the same space. )It’s the same argument atheist and Satanist groups have made ever since.)

Moore’s people didn’t like that response. For them, it was Christianity or bust. No one else could share the space. Vineburg disagreed, but he met up with Moore and his group at a restaurant around that time to discuss the issue.

It didn’t go well. Vineburg wrote about his recollections in the Detroit Jewish News:

When I arrived at the restaurant, I was taken by some of the local advocates to meet the judge. He shook my hand and went back to eating his lunch. Before I could find a place to sit, Dean Young, Judge Moore’s Executive Director, confronted me. He asked why I was there and said that I needed to leave because the “forces of light can’t mix with the forces of darkness.” He proclaimed his utter disrespect for me as a member of the clergy and that I was one of the leaders of the “forces of darkness.” He then went on an anti-homosexual tirade. During the yelling and abuse, Judge Moore placidly ate his lunch and made no move to stop his surrogate. I hastily left the gathering, followed by the advocate who had invited us in the first place, apologizing profusely.

This incident is part of a larger theme in Moore’s life. When people challenge him, or get in the way of whatever he wants, he tries to shame them. If he’s not the one doing it, it’s someone working on his behalf.

Moore seems to think abuse of others is always okay if the greater goal is promoting Jesus.

No wonder he’s trying to discredit all the women now coming out with their stories of what he did to them when they were in high school. This isn’t new for him. It’s a tactic he’s perfected over many, many years.

Vineburg closed his essay with this haunting line:

… I will never forget Roy Moore, sitting and eating quietly while the hate and prejudice he inspired tore at my soul. 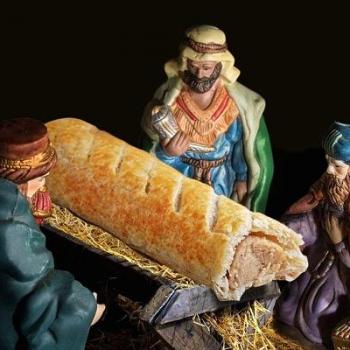