GOP Lawmaker Resigns After “Inappropriate Conduct” With a Man in His Office November 16, 2017 David G. McAfee

Ohio State Rep. Wes Goodman frequently talked about his Christian faith and family values, so I suppose it was only a matter of time before he resigned in disgrace following inappropriate conduct… with a man. 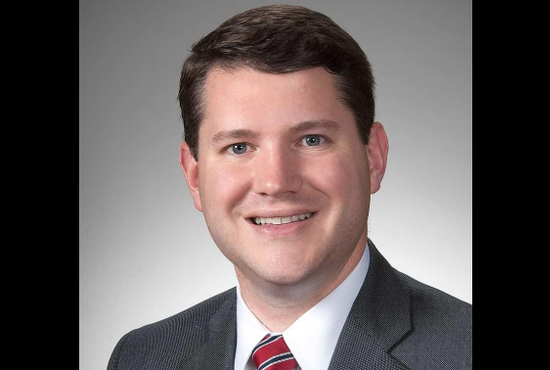 Goodman, whose name has already been removed from the website for the Ohio House of Representatives, resigned after it was discovered that he had consensual sexual contact with a man in his Riffe Center office. That makes two Ohio lawmakers to fall within a month, according to the Columbus Dispatch.

House Speaker Cliff Rosenberger, R-Clarksville, met Tuesday afternoon with the Cardington Republican soon after the speaker became aware of an incident from weeks ago in the lawmaker’s office that, sources said, involved a male in a consensual situation…

“I was alerted to details yesterday afternoon regarding his involvement in inappropriate behavior related to his state office,” Rosenberger said in a statement on Wednesday. “I met with him later in the day where he acknowledged and confirmed the allegations. It became clear that his resignation was the most appropriate course of action for him, his family, the constituents of the 87th House District and this institution.”

As for Goodman, the 33-year-old republican who said on his campaign website that “values-driven families” are the source of “Ohio’s proud history,” he said everyone brings their own “struggles” and “trials” into public life.

“That has been true for me, and I sincerely regret that my actions and choices have kept me from serving my constituents and our state in a way that reflects the best ideals of public service… For those whom I have let down, I’m sorry. As I move onto the next chapter of my life, I sincerely ask for privacy for myself, my family, and my friends.”

Of course he wants privacy. He just resigned after it was made clear that he was a hypocrite of the highest caliber.

To be clear: the problem here isn’t that Goodman might be gay (who cares) or that he had a consensual affair (that’s between him and his family). The issue is that he campaigned on a platform that oppresses LGBTQ people, using buzzwords aimed at delegitimizing that community and elevating “traditional families” as the answer to all our problems, but had no problem, apparently, having a same-sex affair in his taxpayer-funded office.

Thankfully, Ohio has one fewer hypocritical conservative Christian among its lawmakers. Let’s just hope they fill the seat with someone who isn’t willing to live a lie, and hurt their constituents, because of their own hang-ups. 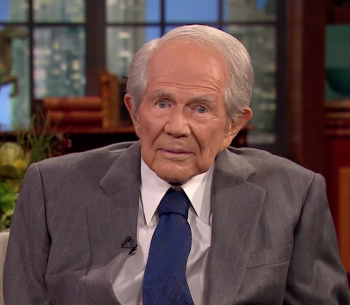 November 16, 2017
Can Anyone Explain Pat Robertson's Weird Answer About God Inspiring the Bible?
Next Post 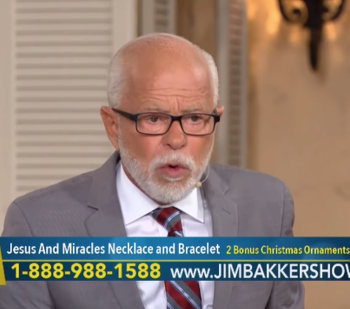 November 16, 2017 Jim Bakker Claims "They Outlawed 'Merry Christmas' a Few Years Ago"
Browse Our Archives
What Are Your Thoughts?leave a comment