U.K.-based bakery Greggs had to issue an interesting apology after conservative Christians threatened to boycott the establishment for replacing baby Jesus with a sausage roll in an advertisement using the Nativity scene. 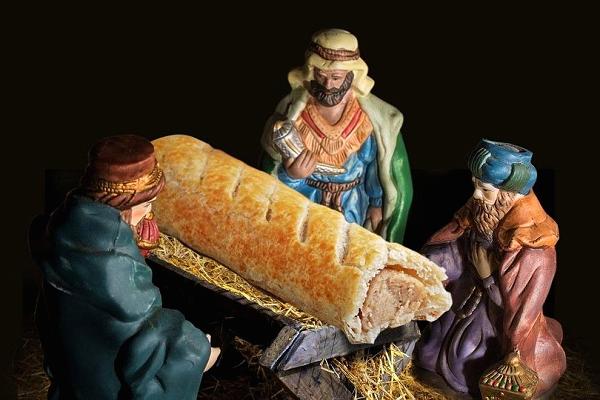 The controversial ad features the three magi surrounding the sausage roll, which has a bite taken out of it. The delicious Nativity scene was meant to promote the company’s advent calendar.

Many believers called the image “anti-Christian” and called for people to boycott Greggs, while some implied the company’s management would be killed if they joked about Islam in a similar way.

Would #Greggs dare insult Islam like that? No, because they know they’d probably be “some consequences” for that.

Others, however, saw the humor in the ad.

Don't see any problem with what Greggs have done, seeing as Jesus backwards is sausage

Twitter users spanned the spectrum, with some using the opportunity to make jokes about how a Greggs sausage roll “does taste like it was entombed in a cave for 3 days” and others saying the ad campaign made them think more highly of the company.

i mean as much as i dislike #Greggs (personal reasons) this whole thing is fucking hilarious, i might just pop in and buy a sausage roll when i go into town tomorrow

It doesn’t seem like many people were truly offended, though. Most seemed to exhibit a sort of faux-outrage that was then directed at Islam.

You didn’t fancy taking Allah on then #Greggs? Go on, I dare you. Something tells me you’d end up with burnt sausages across the country

So, are these people actually offended or are they just using any excuse to be “the victim” and/or attack Islam? It’s hard to tell.

What we do know is that it was clearly the company’s intention to be funny and not to offend the very Christians they’re marketing to with their advent calendar. It’s also clear the joke was considered a step too far by some.

Still, Greggs apologized for offending people in a statement, according to the Telegraph.

“We’re really sorry to have caused any offence, this was never our intention.”

I don’t mind the apology, especially to those whose feelings were unnecessarily hurt, but the advertisement itself was hardly “anti-Christian.” The entire purpose of the image was to promote a calendar which provides gift cards and vouchers for baked goods each day leading up to Christmas. Why would they intentionally alienate their exact target audience? That wouldn’t make sense even from a business perspective.

Another image promoting the advent calendar said “Merry Greggsmas” and included a picture of a pastry in Santa Claus packaging. Is that one offensive, too? 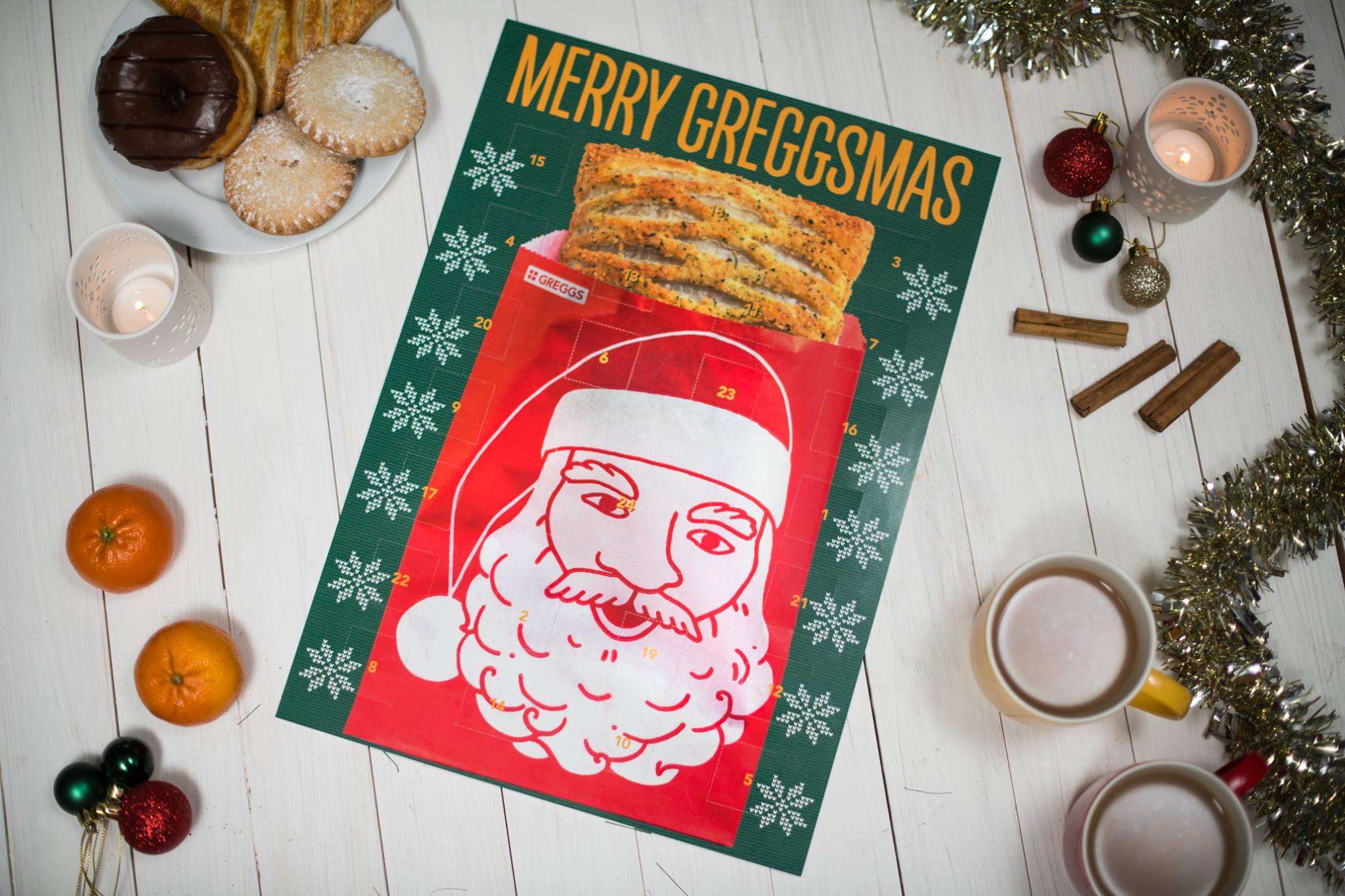 If the first image is anti-Christian, this one must be anti-Santa, but no one seems mad this time around. 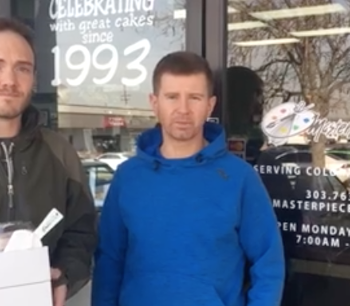 November 16, 2017
Who Are These Gay Guys Promoting Bigotry for a Christian Legal Group?
Next Post 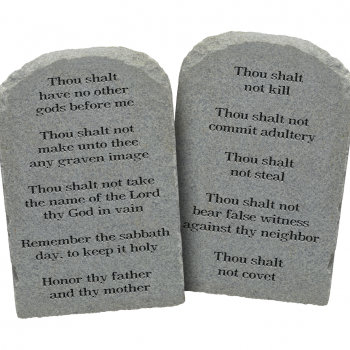