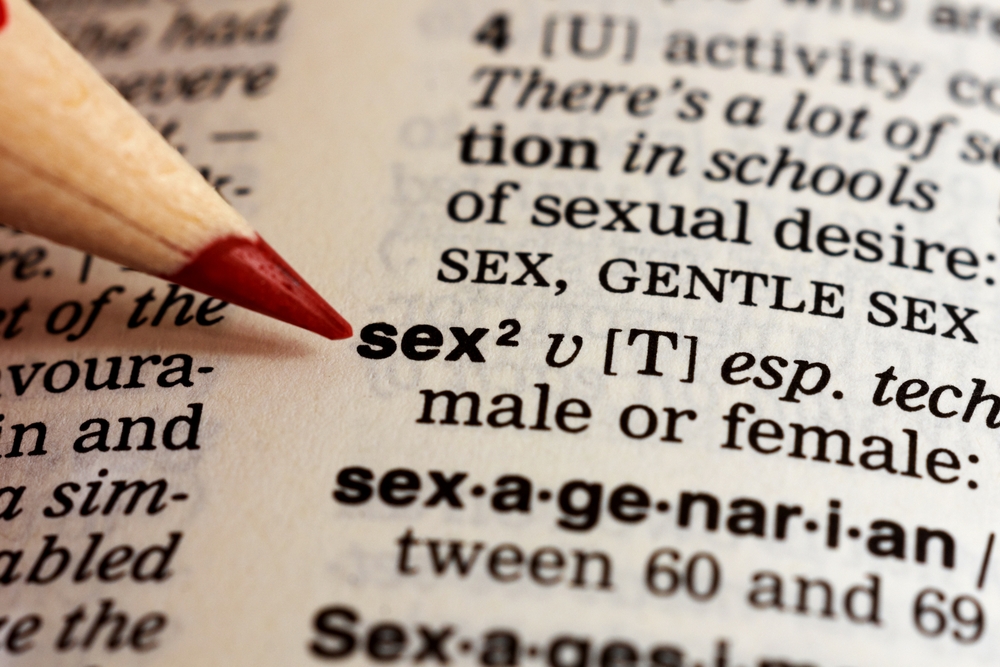 In response to comments from Franklin Graham, who believes that educating teens about sex would be the End of the World As We Know It™, health educator Julia M. Considine has a powerful piece in the Citizen-Times.

Mr. Graham, we walk on common ground and reach for common goals. We both love the young women and men of our community and want to support them in living happy and healthy lives. We both view sex as a serious matter, and we want adolescents to abstain from sexual activity and make relationship choices that are healthy, loving and respectful.

… I hear your concern that a 12-year-old was learning about sex in school. The greater danger is if she does not understand how STDs are spread, the dangers of early sexual behavior, how to protect her body and how to refuse sexual advances.

Comprehensive sex education, which is abstinence-based, reduces rates of sexual activity, teen pregnancy and STDs considerably more than abstinence-only education. It also teaches our young people how to identify sexual harassment and abuse and how to seek support. As a nation, as we look for solutions, it is critical that we focus on educating our young women and men.

Considine makes good points, but unfortunately for her, Graham likely isn’t interested in her statistics about reducing teen pregnancies or preventing STDs. In his world, True Christians™ wouldn’t engage in premarital sex in the first place… even though statistics show that Christians have premarital sex at nearly the same rate as non-Christians.

No matter what Graham says, people — Christian or not, young or older — have sex. Shocking, I know. If he had any common sense, he’d realize that preventing the consequences of sexual “sin” — unplanned pregnancies, STDs — is a bigger priority than preventing the “sin” in the first place.

He can preach whatever he’d like to about the subject, but by proposing an irrational path forward on sex education, he’s creating a bigger problem. That’s not the fault of God or “sin.” That one’s on people like him. 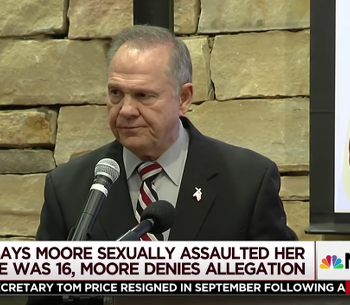