After 60 Years as an Ex-Muslim, Syed Shares His Journey Out of Islam November 15, 2017 Hemant Mehta

After 60 Years as an Ex-Muslim, Syed Shares His Journey Out of Islam

This time, we meet Syed Rizvi, who has spent more than 60 years as a former Muslim. He grew up in a relatively secular environment in India, but he didn’t call himself an atheist. He didn’t need to. It was only when he lived in Pakistan in the late 1960s and Islam began dominating the landscape when Rizvi realized the “atheist” label was a problem because the world around him was radicalizing.

Rizvi eventually moved to the U.S.

There’s a beautiful bit near the end about how he had cancer, yet he never turned to God even though death seemed imminent. He didn’t need to. He knew to place his hopes in the doctors and science. He’s not alone in that. 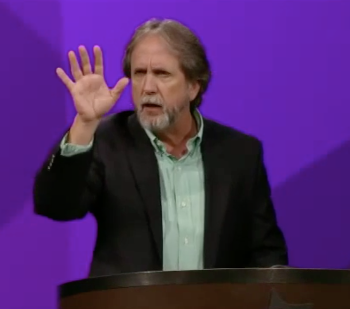 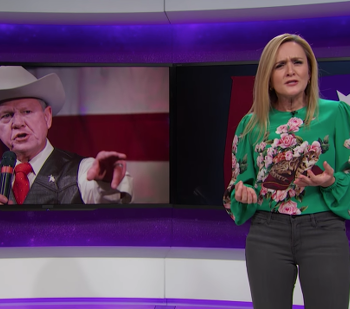