Yesterday, the Supreme Court announced it would hear a free speech case, NIFLA v. Becerra, involving the state of California and “crisis pregnancy centers” (a.k.a. anti-abortion clinics). As it stands, the state requires CPCs to inform patients that abortions are “free or low-cost” for anyone eligible. Also, if the CPCs don’t have a medical license, the state makes them to say so. Reciting those facts shouldn’t be a burden on anyone, but it’s hard to spread lies about abortion — or keep important information away from women — when the state forces you to tell them certain truths.

The National Institute of Family and Life Advocates (represented several CPCs) says this is a violation of the group’s free speech rights: Why should they be forced to spread the government’s views about abortion to patients?

They initially said the law also violated their religious rights, but the Supreme Court said it would only be discussing and ruling on the free speech aspect of the case when it hears the case.

But there’s a beautiful irony here. 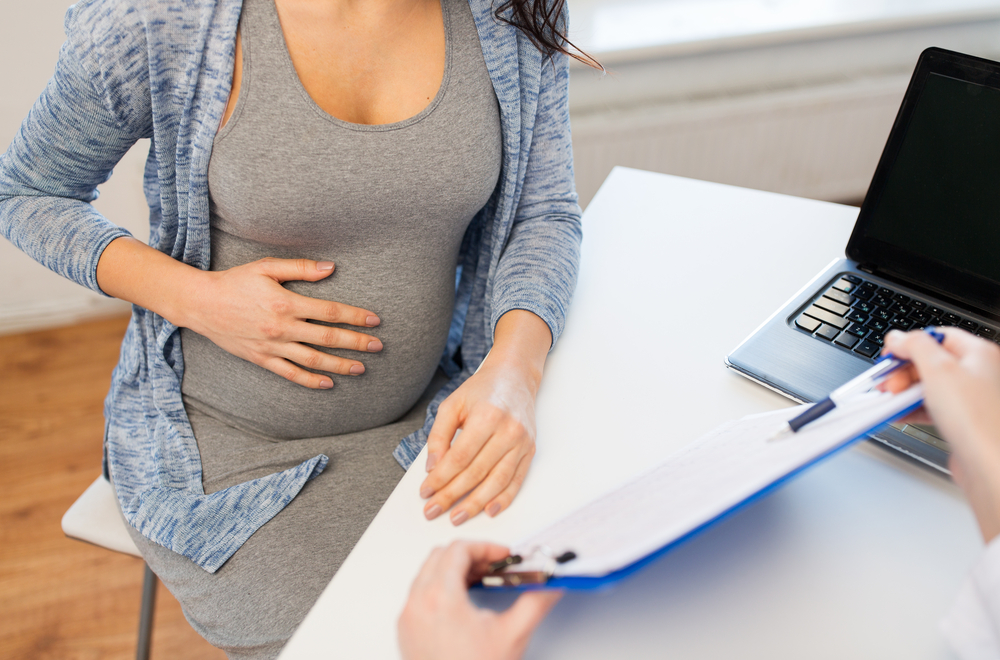 If the Supreme Court upholds earlier decisions in favor of California’s laws, then that’s wonderful. No big deal. However, if the Court strikes down the law, which sounds bad for supporters of abortion rights, the consequences may be more devastating for the Religious Right.

… If California cannot legally compel CPCs to provide basic information about actual family planning services and disclose their lack of a medical license, it is difficult to see how other states can continue to force abortion providers to express discredited anti-abortion misinformation. A First Amendment rule that prohibits the government from compelling CPCs to post truthful disclosures would surely bar the government from compelling real doctors to spout biased pseudoscience. Thus, if the Supreme Court rules against California in this case, it seems likely to espouse a constitutional principle that would ultimately — if applied consistently — invalidate dozens of anti-abortion regulations for infringing upon doctors’ freedom of speech.

It wouldn’t be the first time a conservative victory actually does more good for the other side… if that’s how this plays out. Remember that the Court voted to allow sectarian invocations at city council meetings in Greece v. Galloway, but that opened the door to more atheists and Satanists making their voices heard. It was also Christians who lobbied for the Equal Access Act, which Ronald Reagan signed into law in 1984, so that Bible clubs could form at public high schools. But that opened the door to Gay Straight Alliances and Secular Student Alliance groups.

The Right made a mistake in bringing this case to the Court at all. We’ll see how it plays out.

But remember what this is all about: Anti-abortion groups think they have First Amendment rights to lie or mislead women about the reproductive options available to them… and California said no. The Right doesn’t deserve a victory here. At least if they win, though, there’s a chance it could all blow up in their faces. 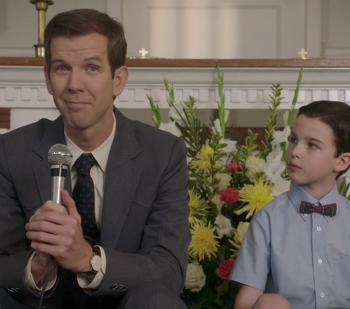