Gunnery Sgt. Joseph Felix, a 34-year-old Marine Corps drill instructor in North Carolina, was sentenced to 10 years in prison after being convicted of assaulting and hazing Muslim recruits. One of the victims ended up dying by suicide as a result. 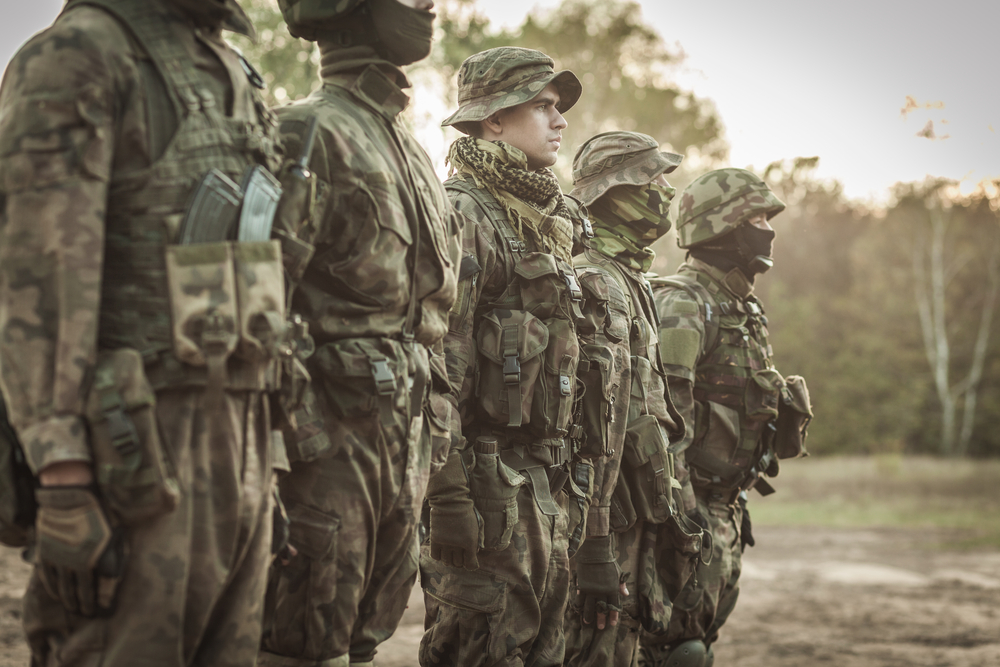 Felix not only called the three Muslim recruits names, such as “terrorists” and “ISIS,” but he also choked and punched them and put them through a mock beheading. One of the recruits, Pakistani-American Raheel Siddiqui, ultimately took his own life.

The jury found that Felix ordered two of the Muslims under his command to climb into an industrial clothes dryer. He turned it on, spinning one of them in the super-heated dryer, until he renounced his faith.

Felix was a central figure in what was found to be a group of abusive drill instructors at Parris Island. After the March 2016 suicide at the base, a hazing investigation led to charges against Felix, five other drill instructors and the training battalion’s commanding officer. Eleven others faced lesser discipline.

In addition to the 10-year sentence, Felix will forfeit all pay, be demoted to private, and given a dishonorable discharge.

This is an example of hatred for Muslims being taken to a fatal level. Of course, Islam should be criticized, and we should be able to draw attention to its many flaws without being labeled “Islamaphobes.” This behavior, however, was discriminatory and, as it turns out, probably deadly.

Regardless of your problems with Islam (or any other religion, for that matter), it shouldn’t carry over into how you treat people who happen to believe. That’s exactly what Felix did when he put a Muslim in a scorching industrial dryer.

The jury wasn’t asked to specifically address whether Felix’s actions led to the suicide of Siddiqui, but it’s hard to believe it wasn’t a contributing factor. Felix also ordered recruits to choke each other, punched them in the face, and kicked them to the ground.

“He wasn’t making Marines. He was breaking Marines,” prosecutor Lt. Col. John Norman told the jury on Wednesday. He called Felix a bully who heaped special abuse on three Muslim recruits because of their faith.

One of them, Raheel Siddiqui, a 20-year-old Pakistani-American from Taylor, Michigan, hurled himself to his death after what the jury decided was mistreatment by Felix that included slapping Siddiqui and calling him a terrorist. Siddiqui’s family sued the Marine Corps last month for $100 million.

This type of behavior is spread by ignorance and reinforced by bigotry, and it has no place in modern society. No matter how many problems I have with the Islamic faith — and I have many — I fully stand for the rights of anyone who believes it. I would hope Marine Corps instructors know to uphold a similar standard.

(The headline has been changed to be more clear. Image via Shutterstock)

November 13, 2017
37% of Evangelicals Are More Likely to Back Roy Moore After Assault Allegations
Next Post