It’s hard to be surprised at a story involving a religious leader these days, but this takes the cake: a woman is suing her former minister and his church for damages, saying the clergyman threatened to “skin her alive,” then followed through with it. (This gets graphic.)

Cynthia Mae Moore, who claims she had an extramarital affair with Reverend William Morton that lasted almost four years, says he tried to kill her on two separate occasions. He came to her house and cut her breasts and abdomen with a box cutter in November of 2015, then attacked her with a knife less than two weeks later. 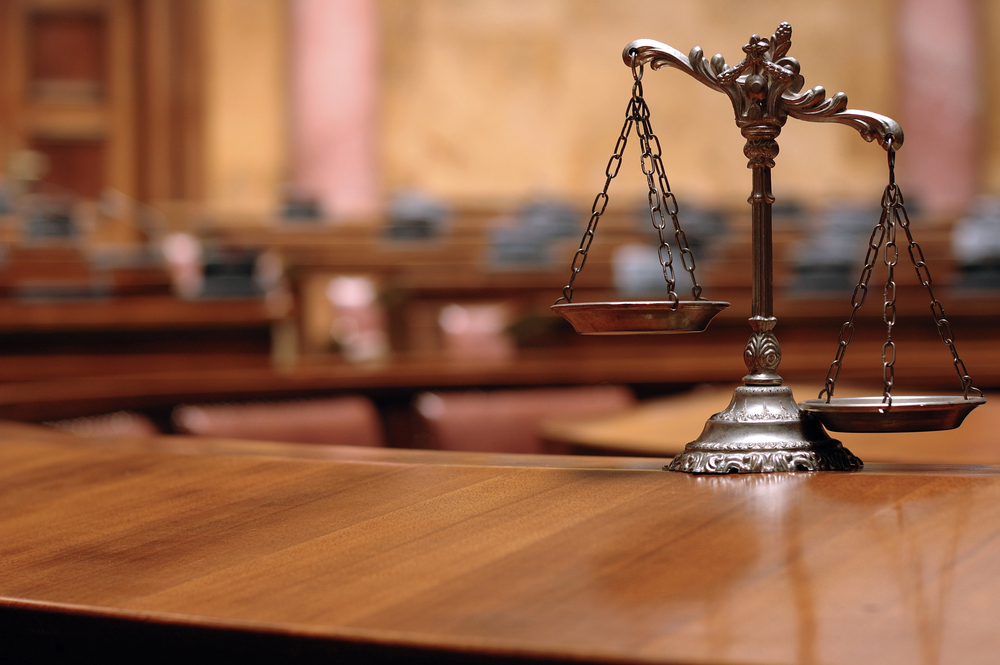 Moore filed her lawsuit with the Canadian Court of Queen’s Bench in Saint John, New Brunswick, according to CBC News.

We’ll have to see how this suit plays out in court, but it seems like a textbook case of domestic abuse with the added twist of a minister terrified of being outed as an adulterer. It’s possible he was trying to keep everyone from finding out he’s a cheater and not living up to his religion’s claim to superior ethics.

Moore’s case is bolstered by the fact that Morton has already been convicted of these exact crimes in criminal court.

Morton, who now lives in Fredericton, was convicted in 2016 of two counts of assault with a weapon and received a 15-month conditional sentence — a jail term that can be served in the community, provided the offender abides by court-imposed conditions.

As you can imagine, a 15-month sentence served “in the community” isn’t a just punishment for attempted murder and multiple assaults with blades. Moore, who suffers from post-traumatic stress disorder and suicidal tendencies as a result of the attacks, is now seeking additional damages.

Perhaps most importantly, Moore is taking the legal fight to the church itself, and she makes some pretty compelling points.

She claims the church is “vicariously liable” for Morton’s behavior.

The Defendant Church “acted negligently as it was or ought to have been aware of … Morton’s alcohol abuse and it took no steps to oversee or supervise … Morton in his role as a clergyman, knowing that in such a role it was usual and normal for parishioners to seek counselling and place trust and reliance in the clergy,” the document states.

The Defendant Church breached its duty of care to prevent Moore’s abuse and as a result, “she suffered and continues to suffer severe damages,” she alleges.

Moore brings up another interesting argument, which is a common thread in most assaults (sexual and otherwise) by clergymen. She says she Morton took advantage of her because of the trust she had in him as a spiritual guide and a counsellor.

She says she had great respect for the clergy and the church, and was an active member of Christ Church, serving in various volunteer positions, including greeter, reader and head server.

Since the attack, Moore says she hasn’t been able to worship there, has “lost the sense of community” and “struggles with feelings of betrayal by the church.”

These aren’t merely allegations at this point. Morton was already convicted in a criminal court, and he will likely lose this civil lawsuit as well. The question now is whether the church will be held responsible for putting him in a position to hurt Moore.

(Image via Shutterstock. Thanks to Craig for the link) 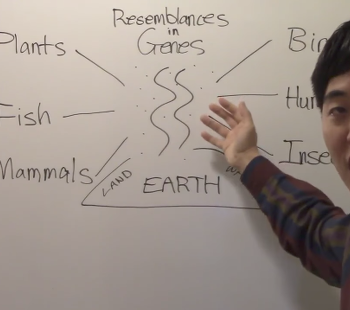 November 12, 2017
This Creationist Thinks He Just Disproved Major Evidence for Evolution
Next Post 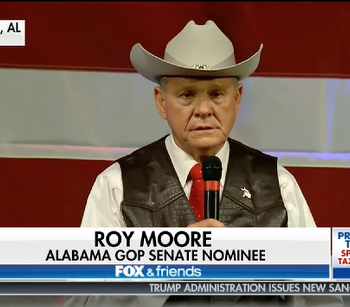 November 12, 2017 By Supporting Toxic Candidates, Evangelicals Are Persecuting Themselves
Browse Our Archives
What Are Your Thoughts?leave a comment