By Supporting Toxic Candidates, Evangelicals Are Persecuting Themselves

I’ve been at a loss for words (a rare occurrence for an occupational writer) that are scathing enough to describe my disgust at the current state of evangelicalism in America.

But conservative writer David French, in an article for the National Review, perfectly describes my feelings about the GOP (and other prominent Christian leaders like Franklin Graham) defending Alabama’s Roy Moore after allegations of child molestation. While he’s speaking in religious language to a primarily religious audience, I think it deserves a look from the atheists on this site. 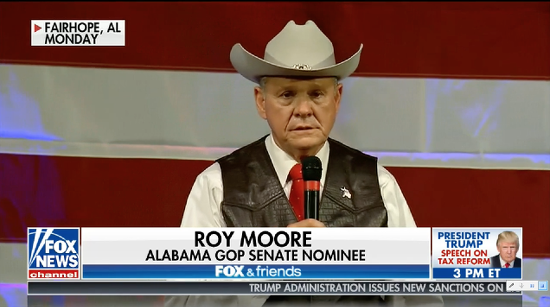 I’m sorry Evangelicals, but your lack of faith is far more dangerous to the Church than any senator, any president, or any justice of the Supreme Court. Do you really have so little trust in God that you believe it’s justifiable — no, necessary — to ally with, defend, and even embrace corrupt men if it you think it will save the Church?

I’m beginning to realize that countless older Christians misled their kids and grandkids. They said that moral character matters in politicians. They said they were building a movement based around ideas and principles, not power and party. They said those things right up until the moment when holding firm to their convictions risked handing Hillary Clinton the presidency, and at that point the dam broke. Now, they’re willing to sell out for a lousy Alabama Senate seat.

The bottom line? Through word and deed they chose to trust bad men and not a holy God. Some apply double standards, granting the benefit of the doubt to ideological allies even as they condemn their opponents. Others distort biblical stories to rationalize their alliances. It was bad enough to see Donald Trump compared to King David. Now we have to endure an Alabama official’s comparison of Roy Moore to Joseph.

French’s is right to point out the hypocrisy of evangelicals who love to say the United States is a “chosen nation.” If God has a grand plan for this country, no human involvement can get in the way of it… or at least, that’s what evangelicals believed before Barack Obama was president.

The Bible, according to their own teachings, says that God can work through any human being. Yet conservatives continue to elect toxic men who make promises to treat Christians with special privilege above the more qualified candidates who support policies that benefit everyone and are more in line with the teachings of Christ (like affordable healthcare). White evangelical support of corrupt officials will stain their reputation in the country for generations to come — and unlike the persecution they love to blame on others, they’re doing this damage to themselves. 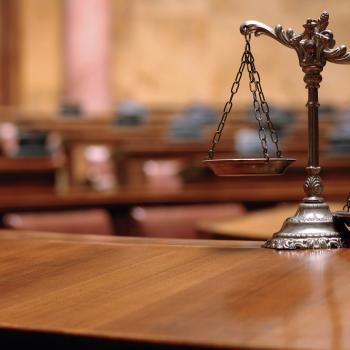 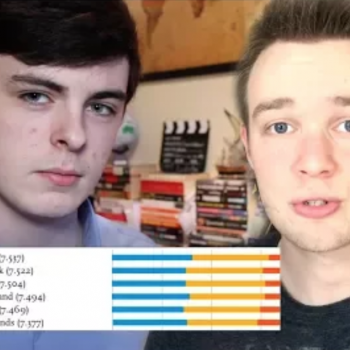