Listen to This Story of a Bone Marrow Transplant with Theological Implications November 11, 2017 Hemant Mehta

Several years ago, I swabbed the side of my cheek and sent it in to the bone marrow registry. There’s virtually no chance that I’ll be somebody’s match, but it seemed like a simple way to help someone. The difficult parts of the process would happen if I was ever matched with anyone. Hasn’t happened yet.

Jennell Jenney did the same thing. And she turned out to be a one-in-eight-million match for Jim Munroe. She went through the medical procedure and donated her marrow to him.

She saved his life. 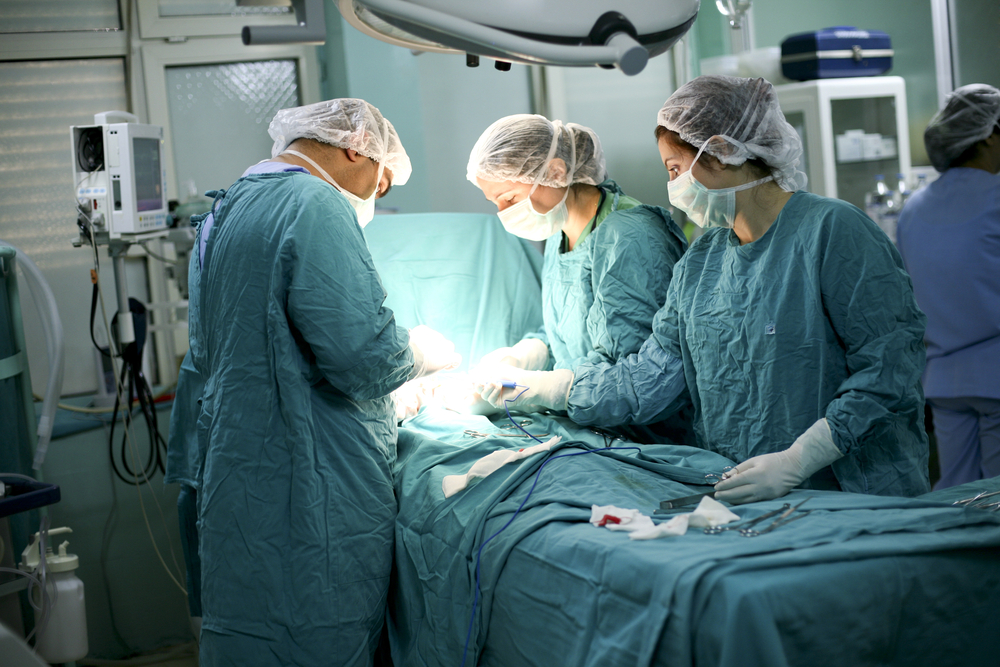 Here’s where it gets complicated: Jenney is an atheist. Munroe is a Christian.

And he’s not just a Christian, he’s a traveling, evangelizing magician who uses the second half of his shows to convince the audience to accept Jesus. After he got a second lease on life (thanks to Jenney), he began telling audiences the story of how God saved his life by finding him a “perfect match” when he needed a bone marrow transplant. You can imagine how powerful that was.

It became even more powerful when he asked Jenney to join him onstage for some of his shows. When he revealed that his donor was in the audience — to the delighted gasps of the crowd — she would come onstage and urge everyone to sign up for the bone marrow registry.

She felt like she was making an important contribution by getting all these people to sign up to potentially save someone’s life… but she also felt like she was perpetuating a lie. Why was she helping people come to Jesus?

That’s the premise of the most recent episode of the excellent podcast Radiolab. I listened to it yesterday and they do a beautiful job of telling the story and how Jenney and Munroe dealt with their religious differences after she saved his life.

Block out an hour to listen to this.

Consider signing up to be a bone marrow donor. It’s easy to do and there’s no telling when you might be called on to save someone’s life.

If and when that happens, you’re under no obligation to be a mouthpiece for Jesus.

(Image via Shutterstock. Thanks to Insightfill for the link) 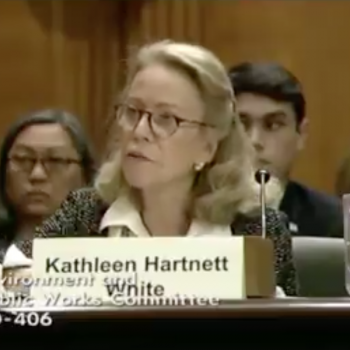