Liberty University President and prominent Donald Trump supporter Jerry Falwell, Jr. has some words of support for Roy Moore, the evangelical activist and Republican candidate for Senate in Alabama who is embroiled in a scandal involving sexual contact with a 14-year-old girl.

Falwell didn’t just offer encouragement for Moore, whom he has previously endorsed. He actually went so far as to question the credibility of the accuser, whose story was investigated and confirmed via interviews by the Washington Post.

Falwell told Religion News Service it “comes down to a question who is more credible in the eyes of the voters — the candidate or the accuser.” He went on to make the same comparison many on the Left have made, admitting that these allegations are strikingly similar to those levied against Trump prior to his election. (Except Falwell took that to mean we should ignore all of the accusers.)

“The same thing happened to President Trump a few weeks before his election last year except it was several women making allegations,” Falwell told RNS in an email. “He denied that any of them were true and the American people believed him and elected him the 45th president of the United States.”

In a follow-up email, Falwell noted Moore’s denial of the allegations, saying: “And I believe the judge is telling the truth.”

Falwell probably didn’t read the Washington Post’s report, because if he had, he would have seen that several women came forth with similar stories about Moore when they were under 18 and he was in his 30s. While Trump admitted to grabbing unsuspecting women by the pussy, however, Moore has denied the allegations (conveniently, without addressing the specifics).

Falwell is only the most recent Christian conservative to hypocritically defend Moore’s actions. Alabama State Auditor Jim Ziegler notably compared Moore to Joseph, of Bible fame, who fathered Jesus when “Mary was a teenager.” Senate Majority Leader Mitch McConnell and Sen. Cory Gardner have taken a slightly harder line against Moore, calling for him to drop out of the race “if the allegations are found to be true.” Though neither has indicated how they plan to verify the allegations.

Moore, an evangelical activist who has championed biblical ethics, would probably love the biblical analogy. But that doesn’t change the fact that what these women say he did is wrong and illegal. Perhaps most strikingly, it’s hypocritical. He hoisted himself up as a symbol of Christianity and rule of law, when in reality those were just tools to get voters to blindly follow him. 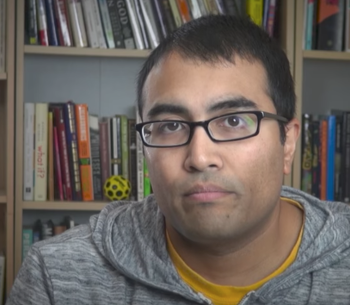 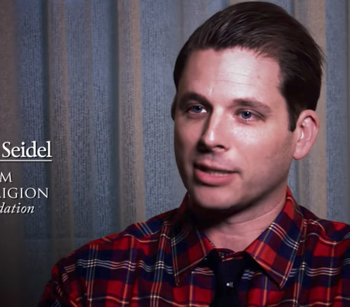